Director Cem Kaya is a documentary filmmaker with a strong interest for found footage material. His films are characterized by a stringent and humorous narration, based on meticulous background knowledge. Kaya studied communication design at the Merz Akademie in Stuttgart, with a focus on video-art and cultural studies. His documentary film REMAKE, REMIX, RIP-OFF had an extraordinary festival success with well over one hundred screenings worldwide. The film has international cult status and is regarded as the standard work on Turkish cinema. 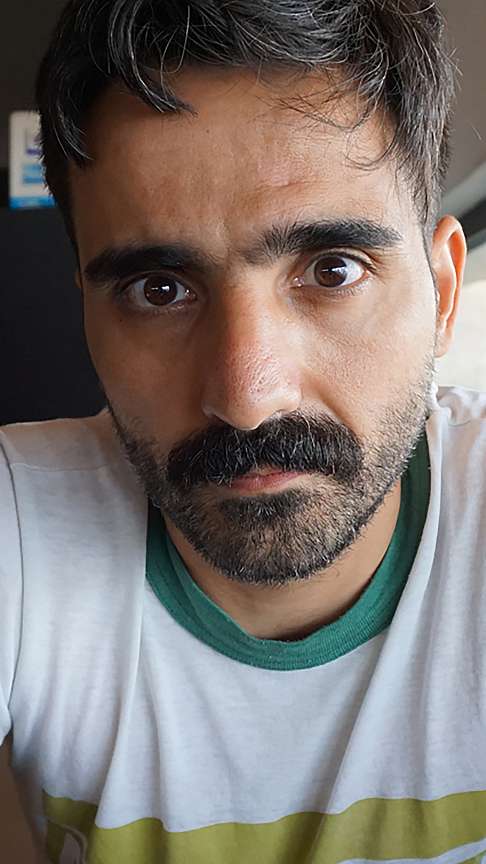