Sabine Gisiger completed her studies of history at the Universities of Zurich and Pisa in 1987 with a doctorate. From 1988 to 2013 she worked regularly as a reporter for Swiss Television in Switzerland and abroad. Since 1990 she has worked as a freelance documentary filmmaker, many of her cinema documentaries have been internationally awarded. She teaches as a professor for documentary film at the Zurich University of the Arts. 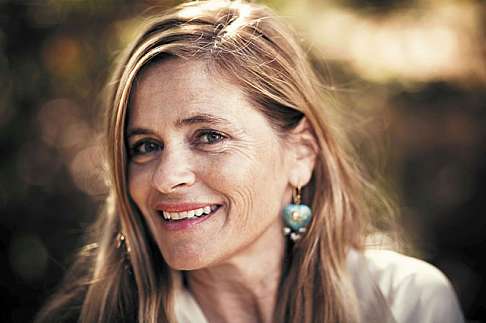