Katrin Fürnkranz is in charge of TV Sales at Autlook Filmsales, one of the leading sales agents for feature documentaries including Academy Award nominated FOR SAMA and OF FATHERS AND SONS, Sundance awarded MIDNIGHT FAMILY and Arte-copro series THE ART OF MUSEUMS. After finishing her diploma in Film and Media Studies in Vienna, she got experienced in national TV and international Film production. In 2013 she started at the Berlin International Film Festival supporting the team of the International competition, until she joined Autlook Filmsales in 2018. 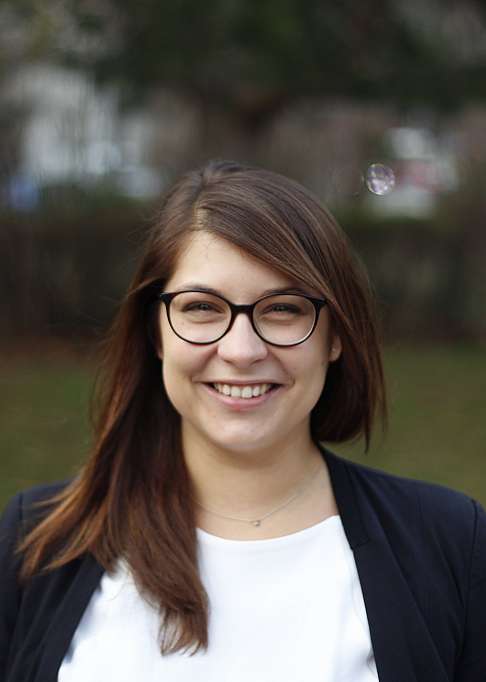