Juri Mazumdar is a director and producer based in Munich, Germany. In 2013 he graduated from the directing class at ZeLIG School for Documentary, Bolzano, Italy. His graduation film KALYUG ran in official selection at HotDocs Toronto and Dok-Leipzig (a.o.). After working as cameraman and editor (a.o. for ARD, BR, ARTE) he made several feature-length documentaries for BR and ARTE. 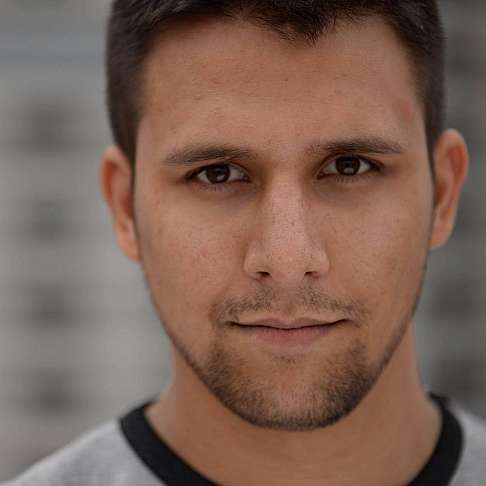