Esther Niemeier studied Film & Video at the University of the Arts London. Her graduation film WALZ was shown at numerous festivals. Since 2015 she has been studying documentary film direction at the Film University Babelsberg. TRACING ADDAI is her MA graduation film, has been screened at over 70 festivals and was nominated for the Student Academy Award 2018 and two First Steps Awards. 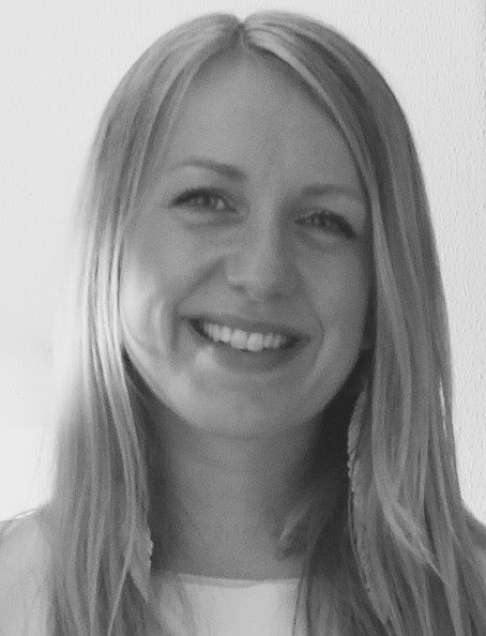