Eva Illmer
born 1975 in Merano, Italy.
She studied communication science and film production and works as a freelance producer in the documentary and feature film sector. With the animated short film "Four Acts For Syria" she won the Robert Bosch Film Prize in 2016. Most recently, she produced the cinema documentary "Jenseits des Sichtbaren - Hilma af Klint", which is screened in Sweden, Germany, Canada and the USA. She is the winner of the VFF Documentary Film Producer Award 2020. 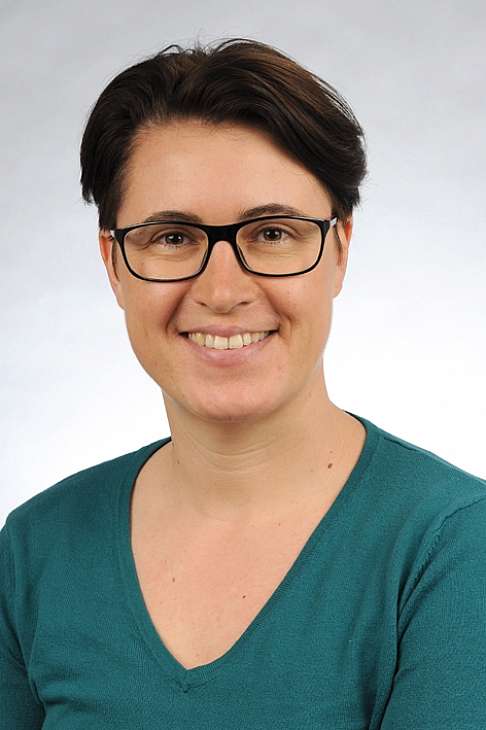