Elsa Kremser, born 1985 in Wolfsberg/Austria, studied Film Studies at the University of Vienna. At the Film Academy Ludwigburg she realised several documentary films as author and producer which were shown worldwide. Her diploma film NEBEL received an honourable mention from the Berlinale Perspektive. She was part of the jury of Visions du Réel, and completed the Nipkow and EuroDoc programs. In 2016 she founded RAUMZEITFILM Produktion in Vienna with Levin Peter. As a directing duo they are currently working on their first feature film DER GRÜNE WELLENSITTICH, which won the Berlinale Kompagnon Screenplay Prize. 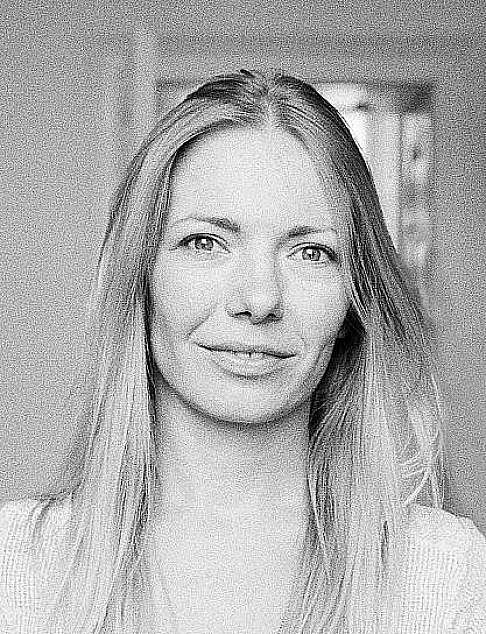