Since 2015 Felix Klee has been studying Directing for Documentary Film at the HFF Munich. In 2016 he graduated from the Academy of Fine Arts Munich with a diploma. He studied painting with Prof. Fries and time-based media with Prof. Rosefeldt. From 2011 to 2014 he studied painting with Prof. Hartmann at the Academy of Fine Arts Nuremberg. He is currently working on short films with the Mexican director Gisela Carbajal and the Cameroonian director Cyrielle Raingou. 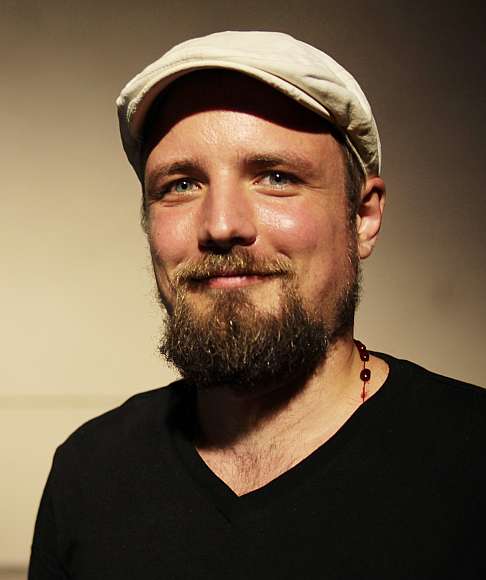