Philipp Schall is managing director of Tellux Next GmbH as well as Tellux Film GmbH. After completing his studies at the University of Television and Film Munich HFF, he pursued different projects within the film and television industry before becoming an independent film producer. In addition to his international movie-producing activities he started to work on game-story-development with screenwriters from the film industry. 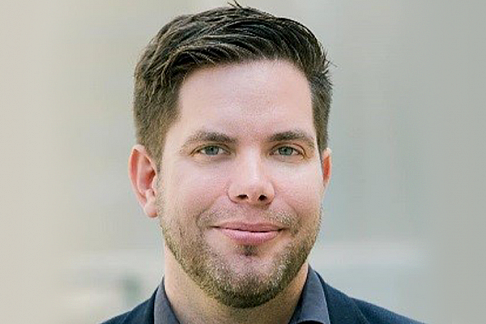