She began her career more than 20 years ago, leading the Moscow representative office of SEANS, the Russian #1 professional film magazine, and was a curator of annual festivals of independent American films (Amfest, IndieVid). In 2003 she represented the Russian side of the greatest programme on the history of Russian cinema in Deutsches Filmmuseum with 74 films, including silent ones. She was also in charge of Russian cinema weeks in Los Angeles. Six years ago, she founded and runs Antipode, fully independent Russian film sale company. 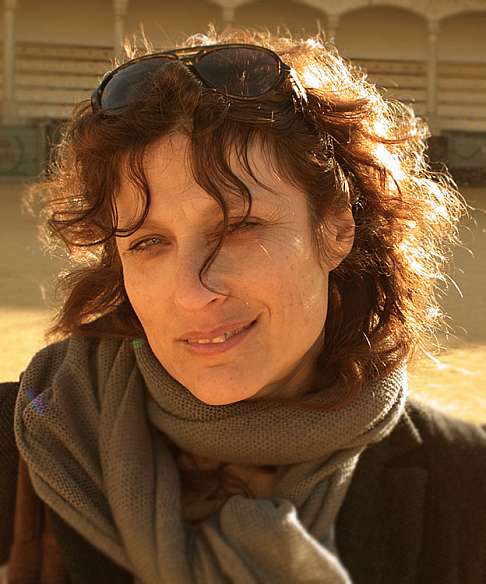