Born in 1955 in Baghdad, Iraq. After training as a cameraman, he began to realise his own films, which drew attention at various festivals with their innovative character. He produced various series and television films for German TV broadcasters. His list of works now encompasses more than 40 realised films. As a producer, Samir is responsible for numerous feature and documentary film projects at Dschoint Ventschr. He also regularly directs theatre plays and works in the field of visual arts. 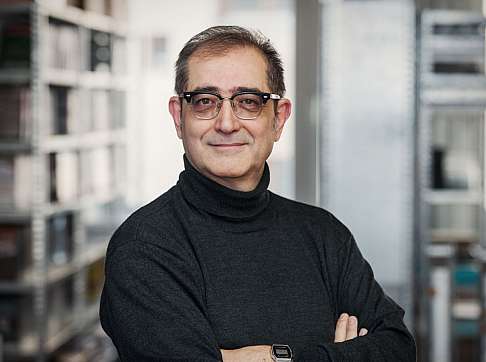