Anton became active in the film industry more than 20 years ago and has worked in London, Luxembourg, France and Malta. He is a producer & consultant for film and the creative industries. Anton spent more than 12 years working at Eurimages, where he was responsible for documentaries & fiction films as well as legal affairs. Anton has also formed part of several selection committees of various film funds and has served as a member of the Jury at a number of festivals. Anton also selects films for Biografilm festival in Bologna (Italy). 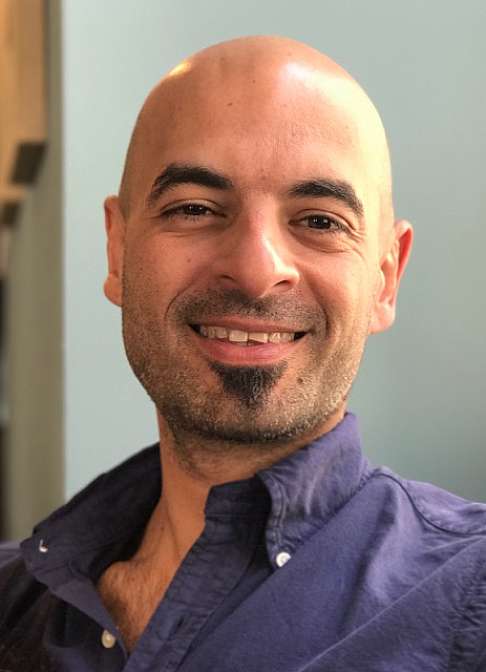