Nadja Tennstedt coordinates DocSalon, the platform of the EFM promoting networking and exchange among buyers, sellers, directors and producers of documentaries. Nadja worked for many years in distribution. At Milestone Films, she was director of sales and acquisitions. As marketing director at Zeitgeist Films, a distributor of US and international indies, Nadja designed and led marketing campaigns for docs and features. Since her return to Europe in 2011 she has been working for the Locarno Film Festival and the EFM. 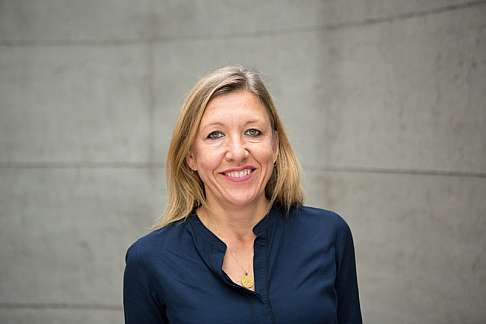