As the Head of Grants, Leah ensures that relationships with Cinereach’s grant-supported films flourish, while also serving as an antenna for new projects and ideas of potential resonance. She has been at Cinereach since 2010, and previously worked with Tribeca Film Institute, the Rockefeller Foundation’s Media Arts Fellowships and the programming department of the Tribeca Film Festival. Most recently, through Cinereach’s grant support, Leah worked alongside Khalik Allah to produce his film BLACK MOTHER. 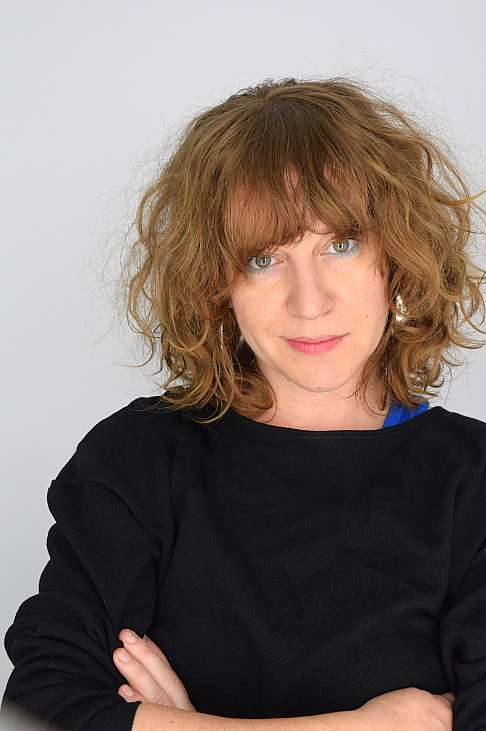