Tamara Danicic has been in charge of the Nonfiktionale since June 2012. She studied languages, economics and culture in Passau and Seville. After a detour via Berlin, Buenos Aires and Duesseldorf, she came to Munich, where she received her doctorate from the LMU on Pedro Almodóvar's cinematic work. Until 2003 she was a freelance editor in the feature and documentary film editorial department of BR. Afterwards she worked for DOK.fest Munich and NaturVision, wrote film reviews for the magazine "Schnitt" and for BR as well as screens for Prokino, Telepool and BMW. 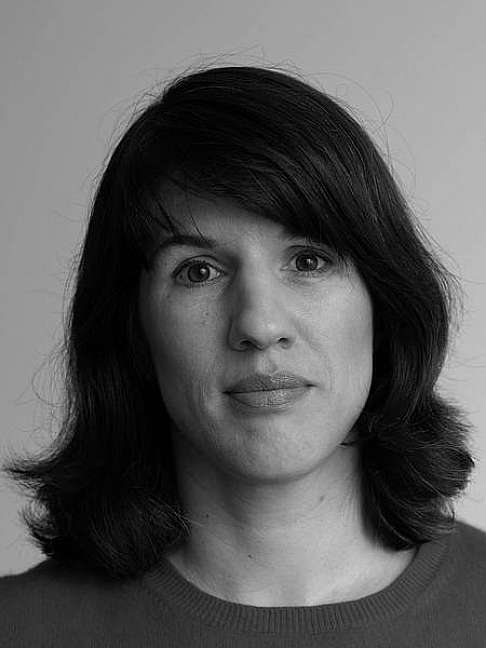