Born in 1969 in Nantes, Elise Jalladeau has worked as a producer from 1992 until 2010. She has launched and leaded for 10 years the Ateliers Produire au Sud. She was also group leader for EAVE “Ties that Bind” from its creation until 2018. Since 2010, she lives in Greece. She became Audiovisual Attachée at the French Institute and was appointed Member of the Board of Directors of the Greek Film Center. She is currently the General Director of the Thessaloniki Film Festival. 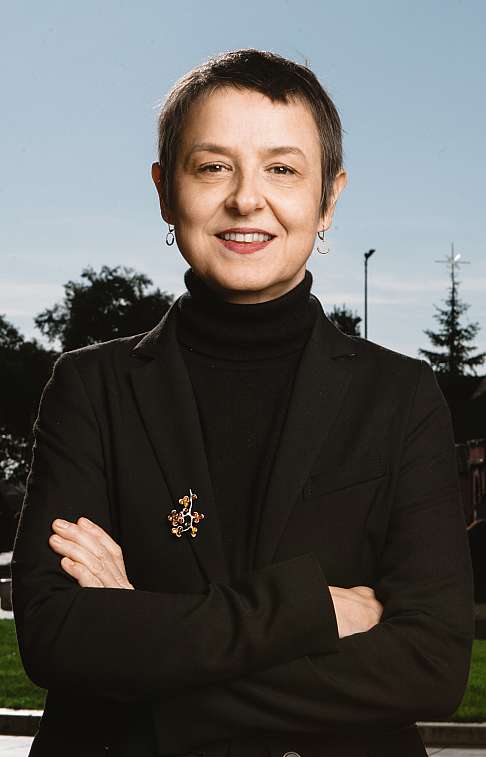