Prof. Dr. Claus Richter was foreign correspondent and studio leader first for the ARD in Warsaw, New York and East Berlin, then for the ZDF in Singapore and Moscow. He became chief correspondent and took over the management of the new ZDF political magazine Frontal 21 in 2001. Since 2014 he has been chairing the department of television journalism at the HFF Munich. 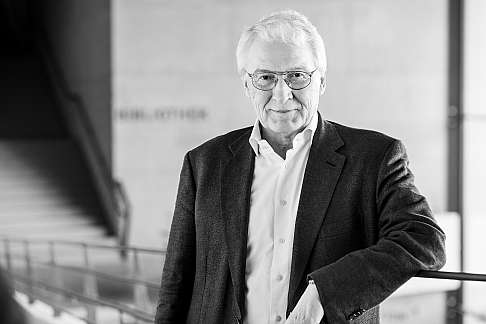