Peter Zwierko is a producer and director of photography of films such as the DOK.fest Munich winner "The Naked King". In 2016 Peter Zwierko founded the production company Sulaco Film based in Basel, Switzerland, after 8 years working as producer at Mira Film, Zurich. Peter Zwierko is a graduate from “Eurodoc”, the European training program for creative documentary producers. Moreover, he has a M.A. degree in media and communication studies, journalism, and English literature from the University of Fribourg. Peter Zwierko was born in Warsaw and grew up in Poland, Germany, and Switzerland. 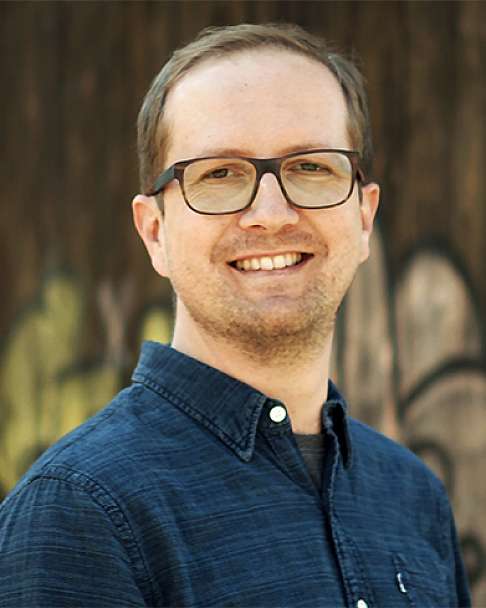