Melanie Liebheit studied Social Anthropology in Munich and Manchester followed by studies of documentary filmmaking at the HFF Munich. Until 2011 she worked temporarily for Documentary Campus. In 2007 she co-founded the documentary film festival nonfiktionale in Bad Aibling, Germany. Since 2016 she runs the festival together with Tamara Danicic. Her new film “The Art of Argument”, which she co-directed with Gereon Wetzel, will have its German premiere at the DOK.fest Munich 2018. 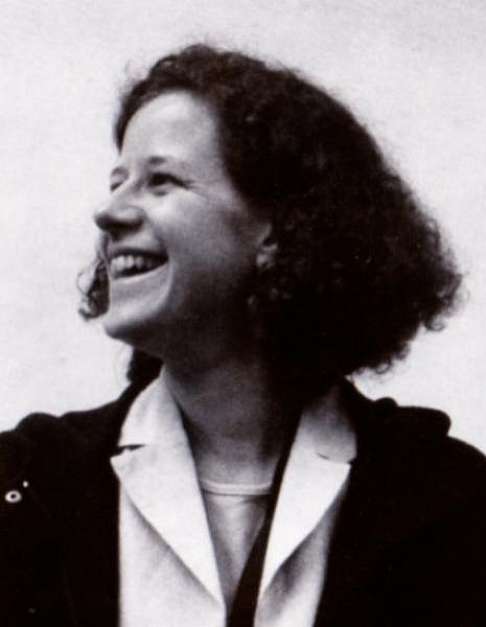