Christian Iseli studied history, German and English at the University of Bern. After that he made documentary films and worked in the areas of editing and camera. At the ZHdK, he was responsible for the research focus Film at the Institute for Performing Arts and Film and headed together with Sabine Gisiger, the profile documentary film in the Master of Arts in Film. Christian Iseli is the director of the Zurich Documentary Film Conference ZDOK. 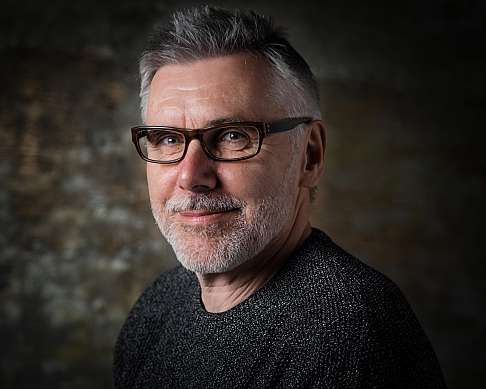