Global Screen GmbH, based in Munich, was founded as a joint venture of the world sales units of Bavaria Media GmbH and Telepool GmbH and is a European leader for sales & distribution of TV and theatrical programming outside of German-speaking territories. Since 2017 Global Screen is a 100% daughter company of Telepool. 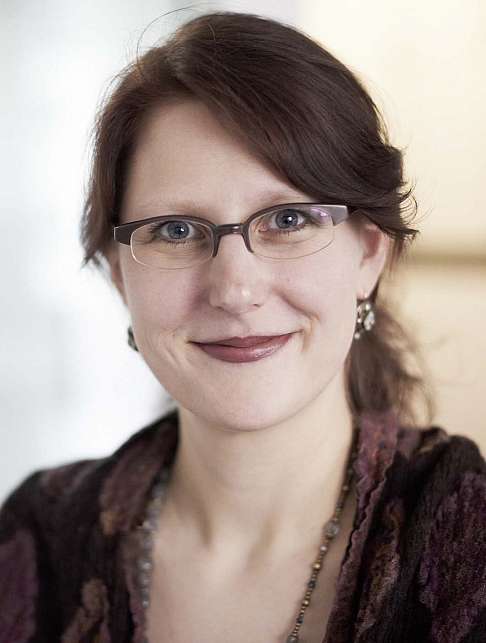