Jörg Bundschuh studied philosophy, literature and economics in Heidelberg, Munich and New York. He began his career as a journalist and film critic for the Süddeutsche Zeitung as well as writer and director for the ARD broadcasting network. Since 1980 he has been working as an author, director and producer of more than 250 award-winning theatrical and television films. In 1981 he founded Kick Film Productions and has been its general manager ever since. 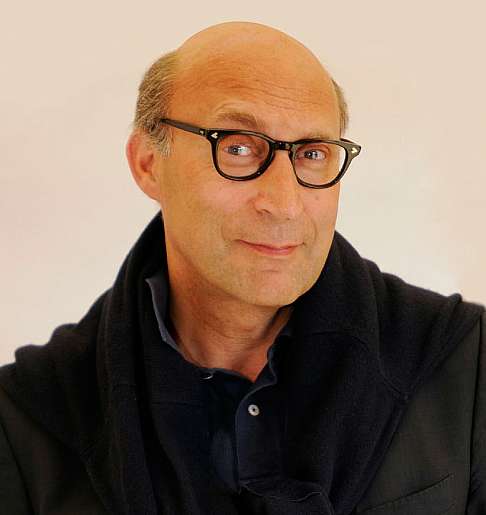