DOK.fest Munich opens with HINTER DEN SCHLAGZEILEN (BEHIND THE HEADLINES) 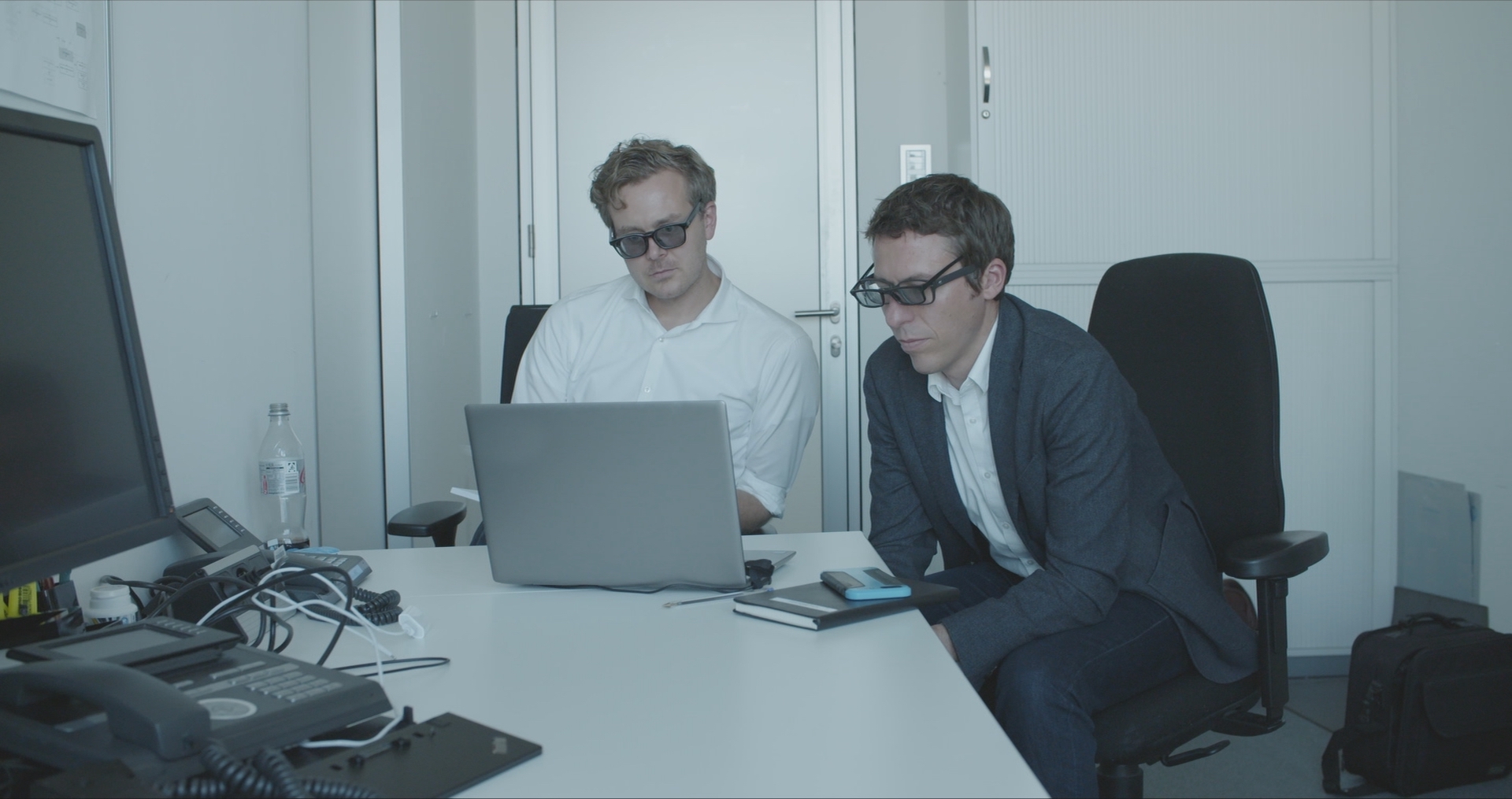 On 5 May, DOK.fest München @home 2021 celebrates its opening with the film BEHIND THE HEADLINES by Daniel Sager.

Secrecy is the top priority: BEHIND THE HEADLINES gives an exciting insight into the hidden world of investigative journalism. Two reporters from the "Investigative Research" department of the Süddeutsche Zeitung meet Edward Snowden, investigate the weapons business, follow hot and cold leads. Then a story emerges that overturns Austrian politics: the "Ibiza affair" involving the FPÖ politician and then Vice-Chancellor Heinz-Christian Strache. The viewers follow the work on the exposé story at close quarters, even gaining access to the SZ's chief editorial office, where journalists and lawyers discuss the highly explosive story and its possible consequences. Pure suspense and a plea for serious journalism in times of populism, fake news and social media.

Director Daniel Sager and the protagonists of the film talk about the film, its making and the Ibiza affair during the opening ceremony from the (empty) Deutsches Theater München via a live link with presenter Christina Wolf and festival director Daniel Sponsel.

The opening ceremony at 8.00 pm is free of charge, the first broadcast can be accessed directly via the DOK.fest Munich homepage.
Tickets for the opening film HINTER DEN SCHLAGZEILEN (BEHIND THE HEADLINES) now available in presale, the film can be watched on 5 May from 8.30 pm.

In addition, you will have the chance to meet Daniel Sager live on Saturday, 8 May at 8.00 pm: as part of our DOK.live Film Talks with audience chat.