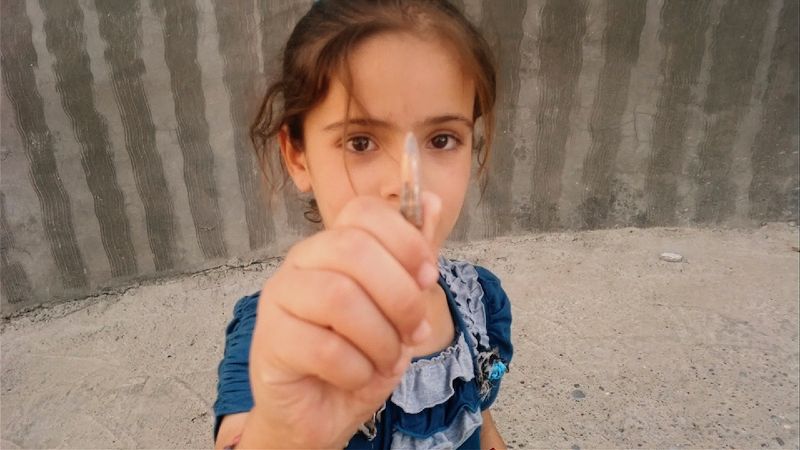 From the jury statement: "This year’s winner is not only an essential story, it is timely and it’s also a great example of very good filmmaking. It’s a story about the most important political conflict we’re experiencing told in a simple way, but most of all it’s a story about ordinary people living under extraordinary circumstances. The jury chose the film NOWHERE TO HIDE by director Zaradasht Ahmed, who shows you what makes a refugee."

Sponsored by BR Fernsehen and Global Screen, worth 10,000 Euros 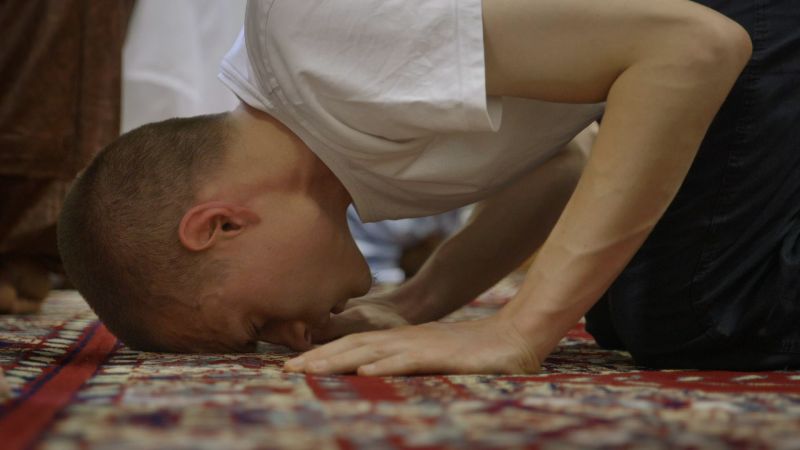 From the jury statement: “In unpretentious and highly emotional images, the film recounts Jakob's need for spirituality and the power and the relentlessness of religion and family. We are shown the competition between the two brothers, that dialogue is better than exclusion, that understanding must always come before judgement and that a dominant culture that holds good for everyone is not easy to create.”

Sponsored by SPIEGEL Geschichte, worth 5,000 Euros. 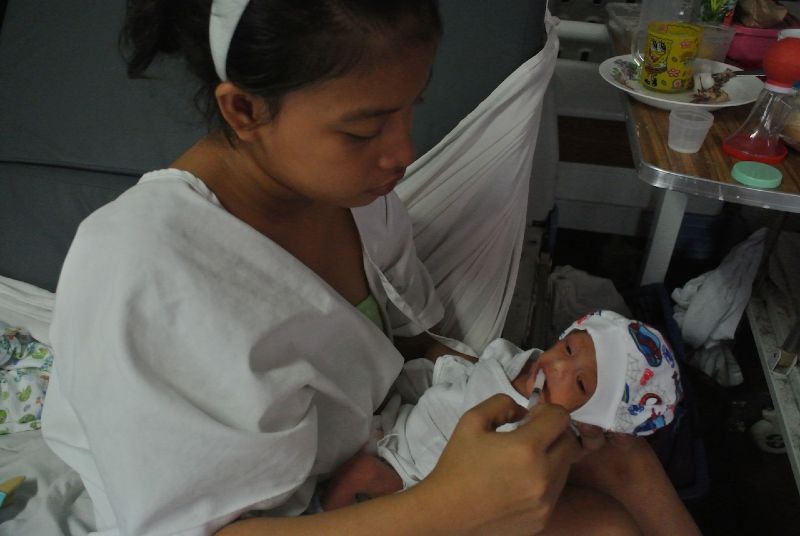 From the jury statement: "The film moved us deeply with its approach towards a universal, human rights topic that everyone can connect with, regardless of gender and cultural background. With a fine balance between the topic and documentary film technique, the film introduces the spectator to a microcosm that allows a wider insight into Filipino society and reflects how family and tradition impact women's living conditions." 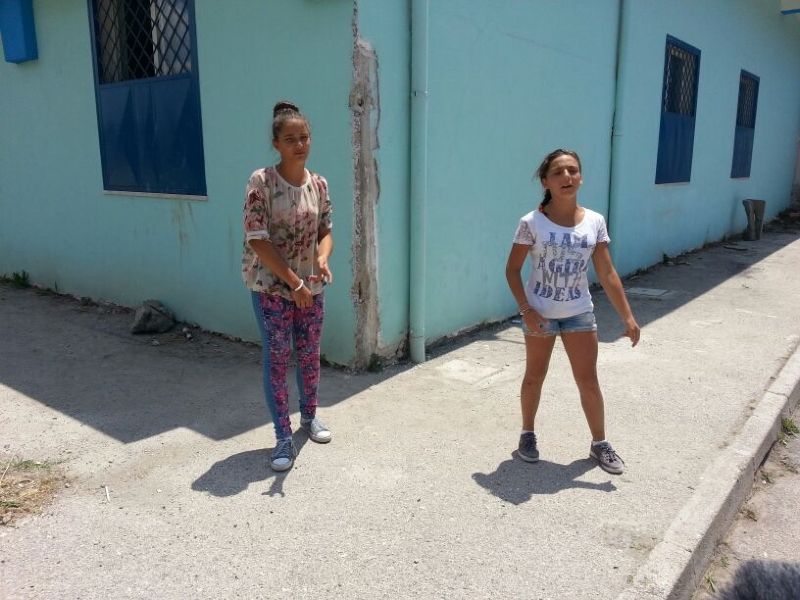 Aus der Jurybegründung: "The filmmaker, producer and writer, Carmen Té, depicts one of the bleakest suburbs of Napels: Salicelle. Nothing works in this prefab housing estate yet some of the residents don't want to accept their fate: the rappers, Luca Blindo and Tony Phone, who use their music to process their anger; the women and mothers who fight for their families and Don Ciro, the parish priest, with his unshakeable confidence and dedication in communicating a different world view to the many children. A signature style, precise observation, emotion and impressive images – all the qualities of "great documentary film" – can be found in this work." 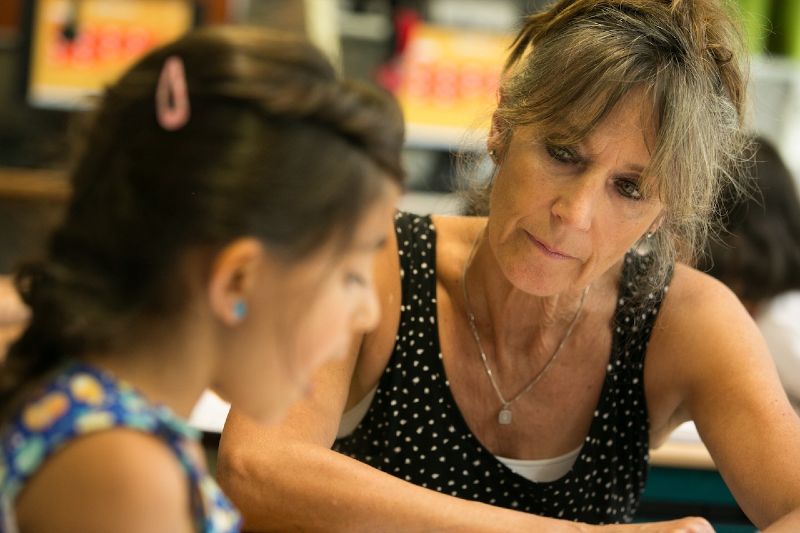 The kinokino Audience Award 2017 goes to the film which has received the most votes in relation to its visitor number. MISS KIET'S CHILDREN won the award with 80 per cent. Alltogether 10,478 votes have been given. 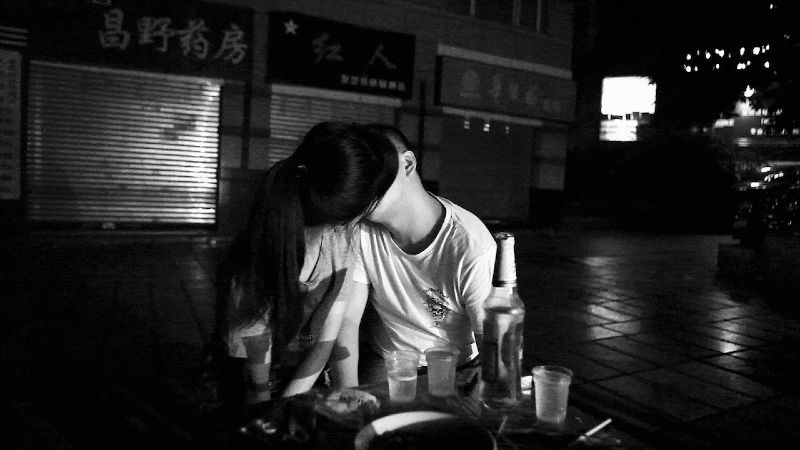 From the jury statement: "With sensibility for the interpersonal, this film gives us insight into a circle of friends far away from Europe. As intrinsic the characters and problems may seem to us, though, PER SONG reflects the universality of the awareness of a young generation's life. It is a melancholic contemplation of solitude and search for love. A brave film in form and content, which is not afraid to follow its style stubbornly and forcefully."

Sponsored by megaherz, presented by arte, worth 3,000 Euro 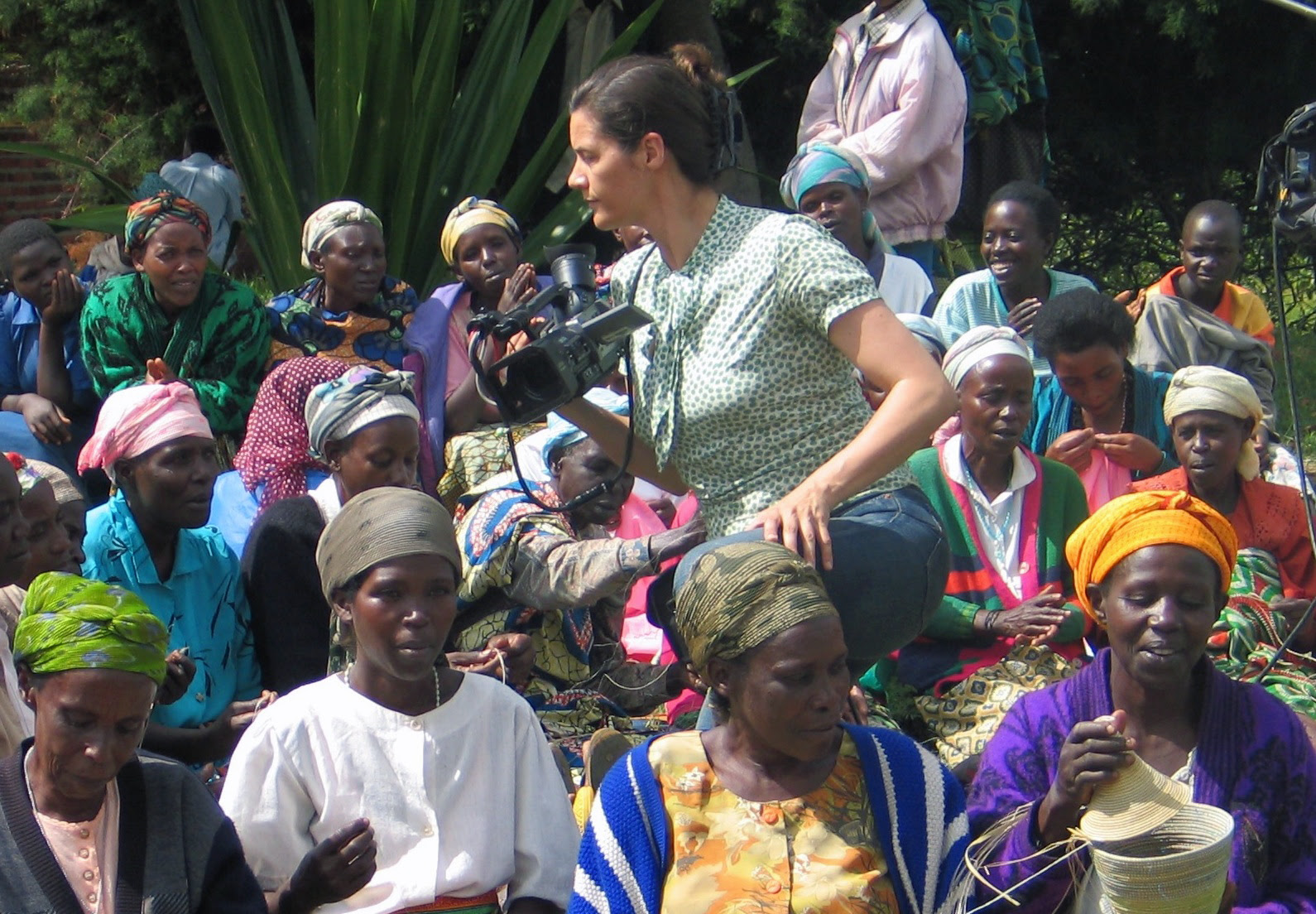 From the jury statement: "In her film CAMERAPERSON Kirsten Johnson lets the audience experience how beautiful and vivid and, at the same time, unbearably oppressive and ambivalent camerawork for documentary film can be. Her film embarks upon an intelligent and personal essay-like discourse about the various facets of and the tensions within the relationship between the person behind the camera and the world in front of the camera. In the process, her images and scenes achieve great intimacy and poetry. Her core interest is in reporting where the images originate from - with all the adversity, ambivalences and documentary gifts that are generally invisible to the viewer." 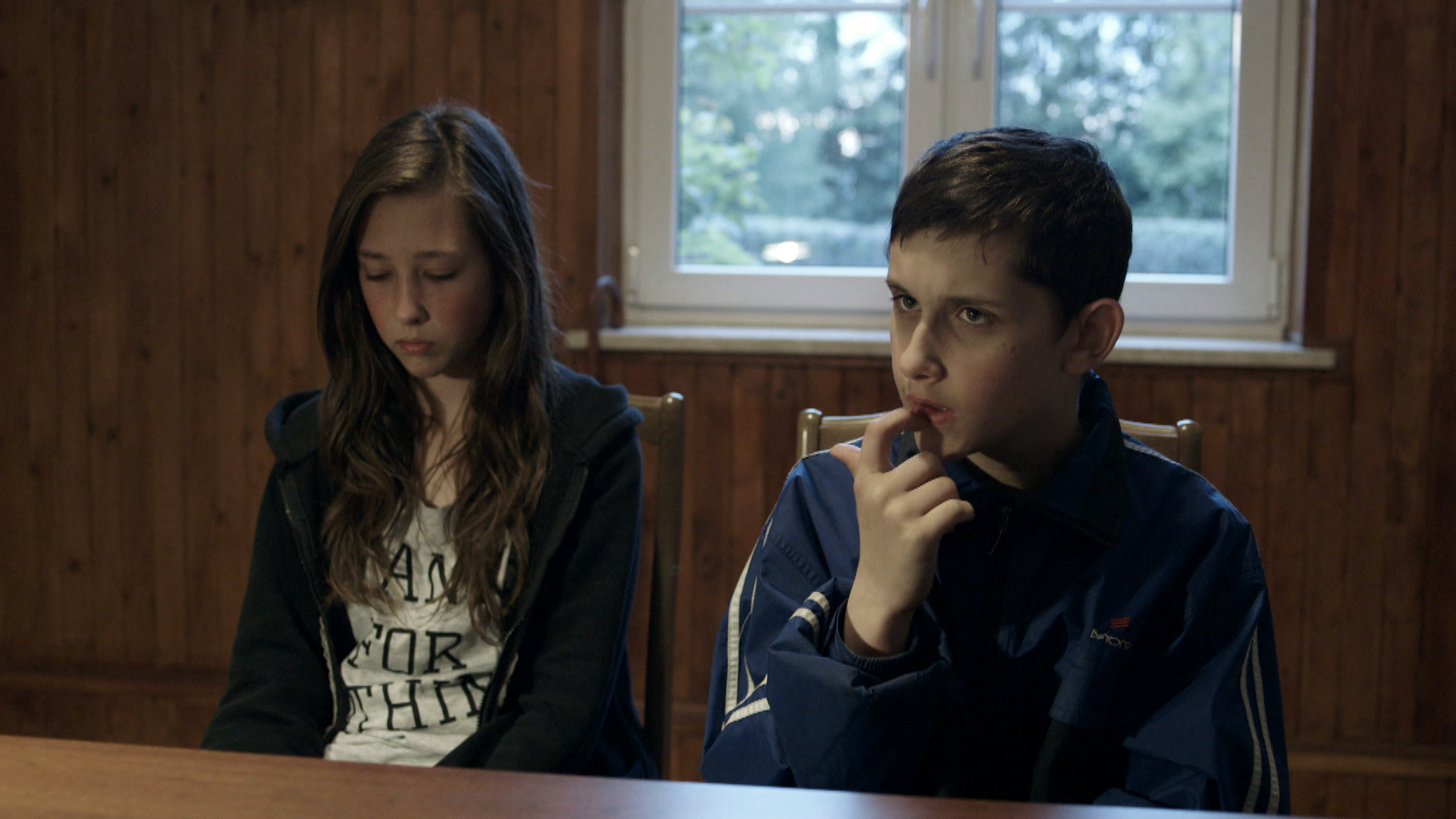 From the jury statement: „In this in-depth film the audience experiences Ola’s life as roller coaster ride between constant, overwhelming demands and serious responsibilities and Ola is portrayed as both a victim of the independence she was forced to develop at a young age and an everyday hero. Anna Zamecka has succeeded in creating an outstanding film that, on the one hand, thrives on its closeness and affection to its protagonist and, on the other hand, has the courage to outline the girl’s possible failings. The family is crowded together at close quarters and the washing machine that makes everything shake on its spin cycle, increasingly becomes a metaphor for Ola’s life.“ 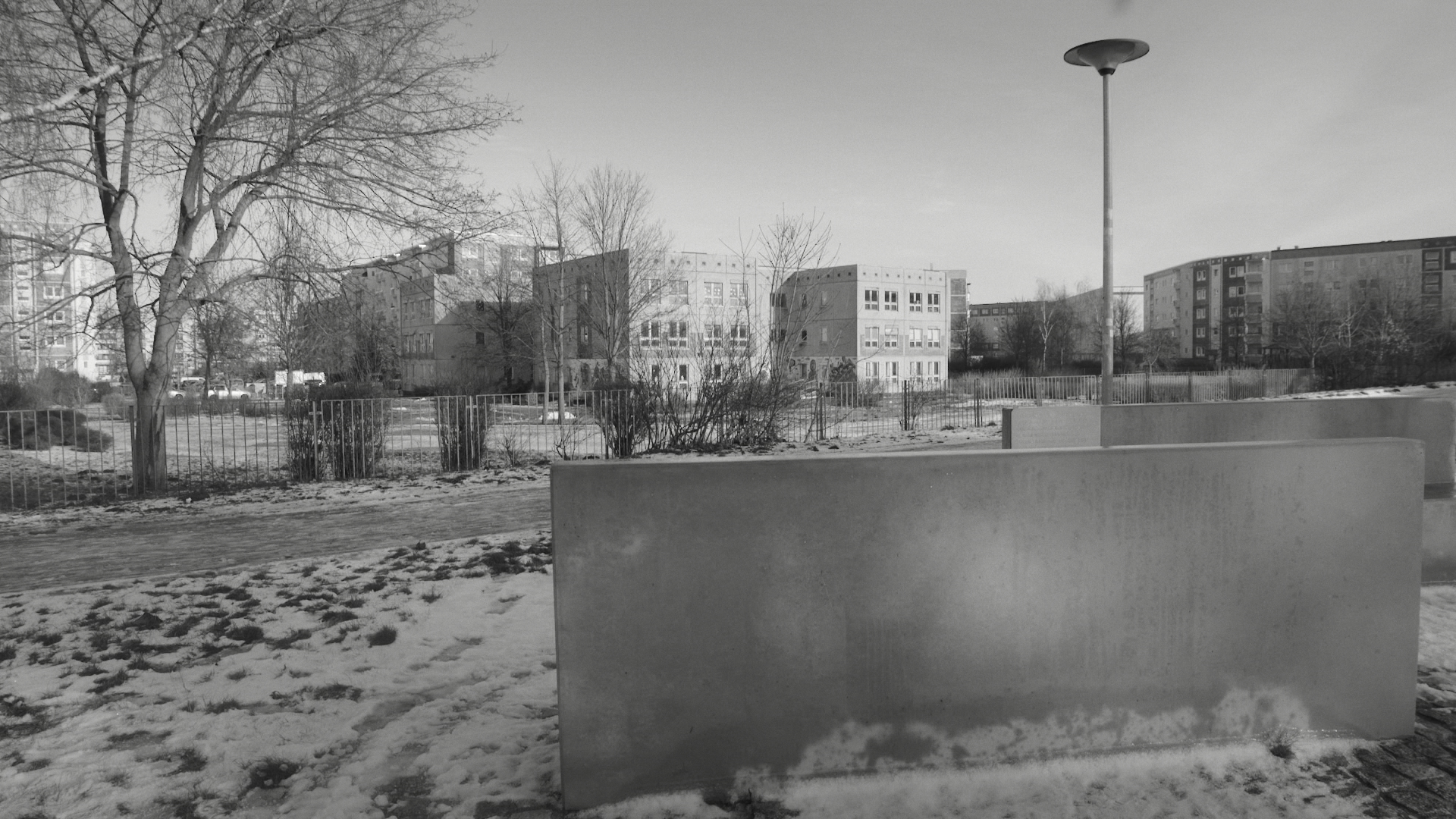 From the jury statement: "Elias Gottstein convinces with a courageous composition for a film which is reduced to a minimum. He creates a modern, electronic requiem, consistent and autonomous, and of an oppressive intensity, a contemporary sound collage that doesn't serve the film in a superficial way. The composer subtly weaves musical motifs, which point to the cultural background of the NSU victims, into the sound design and extends the challenging film into a space of reflection." 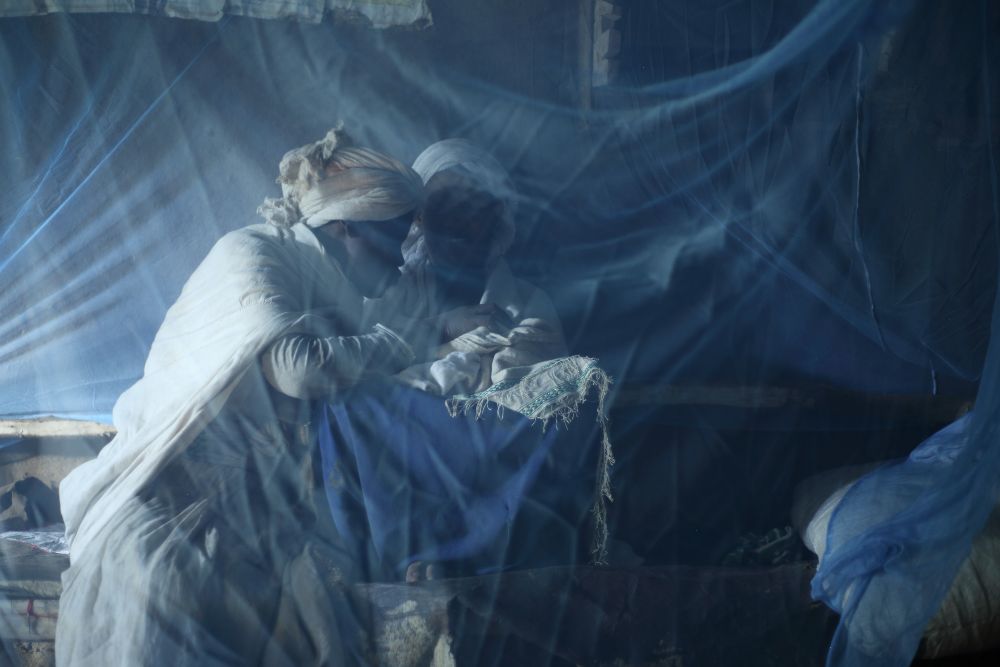 From the jury statement: "Embodied by the two protagonists, tradition and modernity meet in a clash of generations. The director has set herself the task to show methods of midwifery from two different perspectives. The director's strong relationship with the country promises an in-depth and personal insight into the complex topic. The project AWALATJE – THE MIDWIVES convices with the conception of the two protagonists.“

From the jury statement: "The close collaboration of composer and filmmaker promises a personal and politically relevant work which needs an independent musical language."