Documentary at its best: Virtual Reality and 360°-formats in Werner Aisslinger's Loftcube in front of Pinakothek der Moderne. Free entrance.

extended until May 21st May 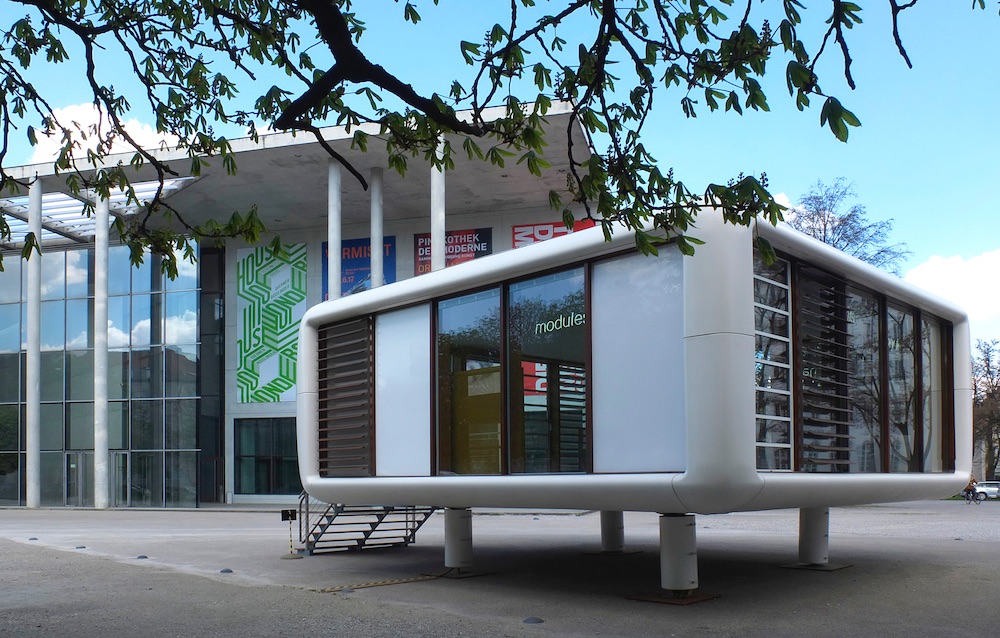 On the occasion of the liberation of Auschwitz-Birkenau on 27 January 1945, the WDR published the world's first "Virtual Documentary" on the largest extermination camp of the national socialists. Jürgen Brügger, Jörg Haaßengier, Gerhard Schick / WDR / Germany 2017, 9 minutes

A mission on one of the most dangerous escape routes of the world: Every year several thousand refugees are losing their lives in the Mediterranean Sea. Lukas Ondreka / Süddeutsche Zeitung / Germany 2017, 8 Minuten

The first part of this trilogy offers a meditative look at a community of nomadic yak herders in Mongolia through a series of scenes presented in single takes. Felix Lajeunesse & Paul Raphael / Felix & Paul Studios / Canada 2016, 12 minutes 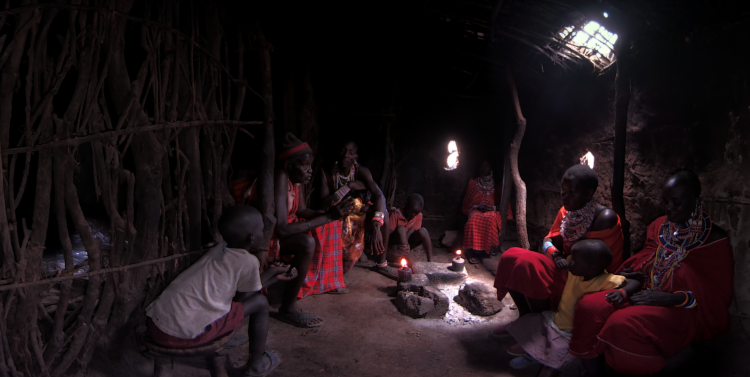 An encounter with the Sama-Bajau people, who have lived on the sea along the coasts of Borneo for centuries. Felix Lajeunesse & Paul Raphael / Felix & Paul Studios / Canada 2016, 12 minutes 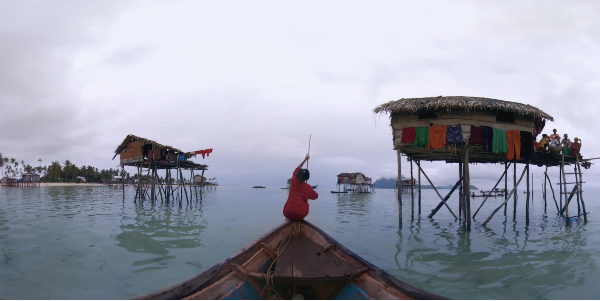 NOTES ON BLINDNESS: INTO DARKNESS (Arte)

The selection was curated by Myriam Achard / Phi Centre Montréal (Canada). Myriam is responsable for the VR Garden, an exhibition for virtual reality works at Phi Centre. 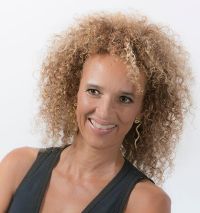