Screening and Q&A with the film team 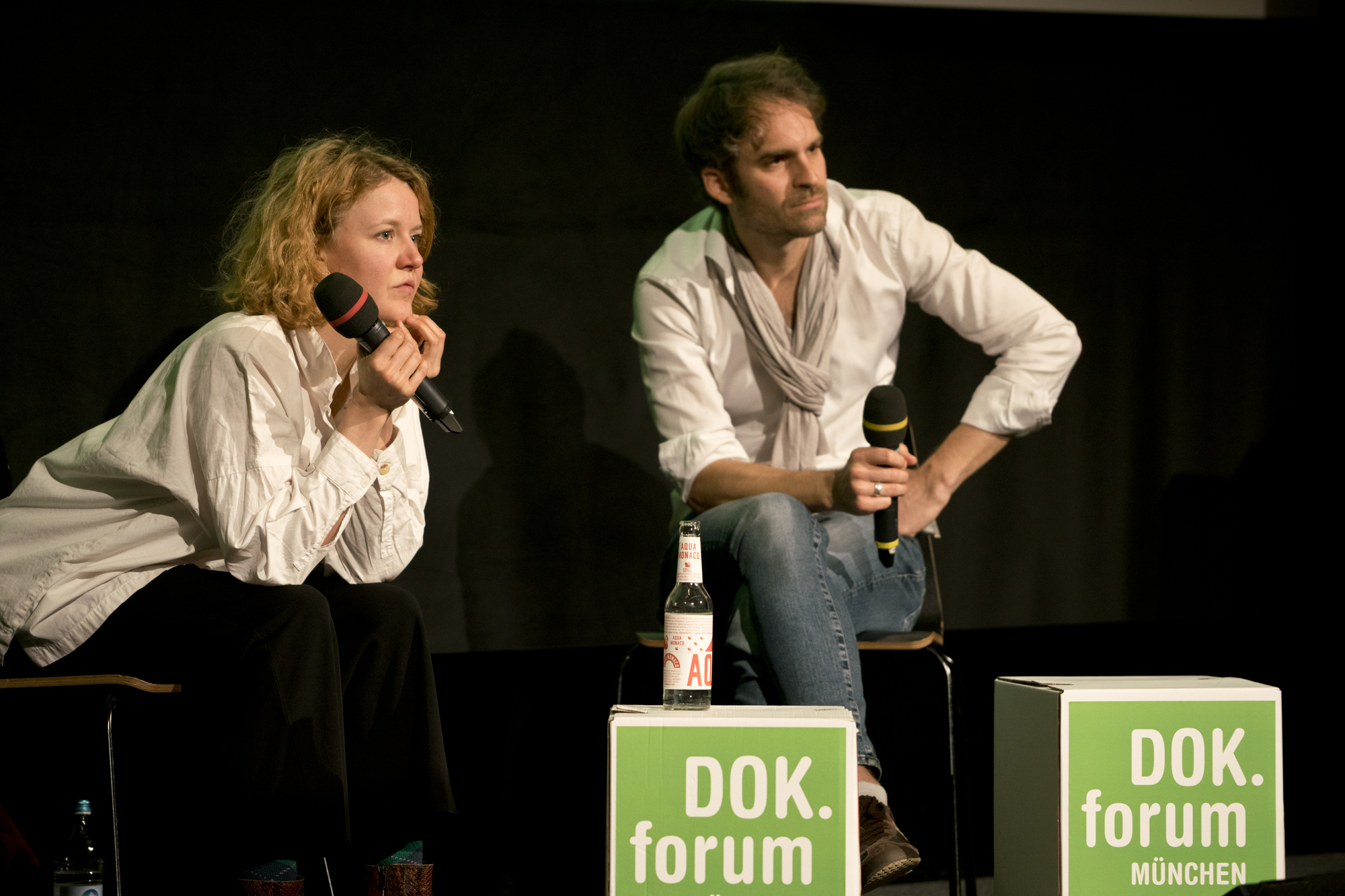 This year's studio talks, in cooperation with the Hochschule für Fernsehen und Film (HFF), will focus on diversity in the documentary film. We will take a closer look at three documentaries selected from the official festival program, which are characterised by the approach of a diverse production process. The respective screenings will be followed by an in-depth discussion with the film team. Moderated by the Documentary Film and Television Journalism Department, they will talk about making methods, approaches as well as hurdles and solutions.

Please note that this event requires a regular cinema ticket.

A village in western Myanmar: two midwives, one a Buddhist, the other a Muslim Rohingya, work side by side in a tiny clinic. Surrounded by angry mobs, burning houses and bombings, they do not allow themselves to be discouraged from doing what is important to them in life. An impressive long-term study that is intense and moving. Selime Schauer-Altinbilek 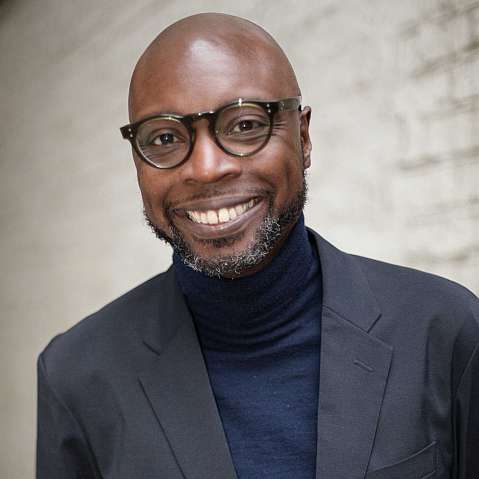 Derren is the founder and CEO of DARE Pictures, a transnational studio dedicated to premium, inclusive and impactful content. Prior to DARE Pictures, he was Creative Director at Woodcut Media where he played a pivotal role in the creation of over 300 hours of TV and executive produced a trio of documentaries sold to Netflix – the BFI funded feature documentary Generation Revolution, as well as Mandela, My Dad and Me, and Cut From A Different Cloth, both co-produced with Idris Elba. Further notable EP credits include Fiennes: Return to the Nile, as well as The Ivy to name a few. Over the past 6 years he has also helped develop and mentor 20 plus feature documentaries including Reporter/Refugee winner of the 10th ARD Documentary prize in 2021 and was part of the team behind the BAFTA award-winning film, The Black Cop. 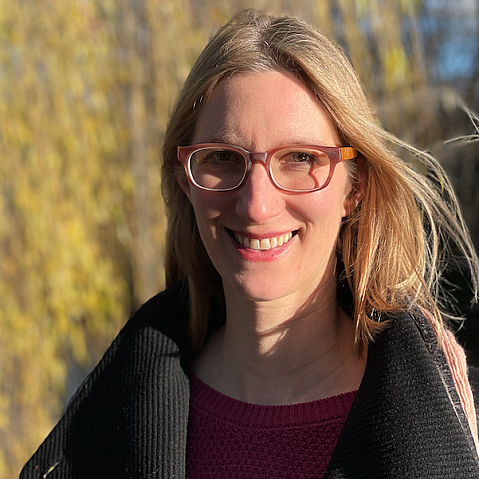