Questions to the Editors of NEMESIS David Charap has a varied career editing all drama and documentary formats. He has cut several feature films for distinguished directors including Terence Davies (SUNSET SONG, DEEP BLUE SEA) and Pawel Pawlikowski (MY SUMMER OF LOVE, LAST RESORT. His European credits include YEAR OF THE DEVIL, for which he was awarded both a Czech Lion and a Slovak Academy nomination, as well as the provocative new Swiss documentary NEMESIS, about a station being transformed into a prison. David’s most recent work includes Kevin Macdonald’s WHERE HAVE I BEEN? as well as the Netflix original TELL ME WHO I AM about identical twins facing their past, and the immersive plunge into non verbal autism with THE REASON I JUMP (ScreenDaily “It won't take up much of your time. But The Reason I Jump will change how you think, and how many films can say that?” ). 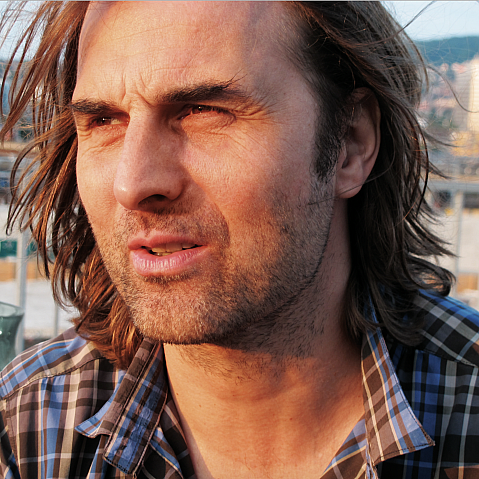