in cooperation with Goethe-Institute

FAROCKI. SCHLINGENSIEF. DEFA. Three highlights of German film history in the form of video essays that dissect these works, reassemble them and comment directly on the material. The Goethe-Institut had the video essays produced in order to open up new approaches to this film heritage. Kevin B. Lee gives a brief introduction. Following the screenings of the video essays, there will be a discussion with the video artists.innen. Introduction and Q&A in English.

Kevin B. Lee, the "King of Video-Essays" according to the New York Times, dissects Harun Farocki's oeuvre frame by frame in three ten-minute films. By means of tables, statistics, and image collections, he gradually penetrates to the essence of his films, thus opening up new perspectives on their working methods and works.

Lydia Anemüller, a German video artist, approaches Christoph Schlingensief with an aesthetic that allows the artist's chaos and passion to be experienced almost physically: the loud and powerful details move primarily along the person of Schlingensief and emphasize the political dimension of his work.

Betina Kuntzsch, known for her animated short films, gives a very personal insight into the DEFA feature films with which she grew up in the GDR. Which films are particularly memorable? Which ones are worth rediscovering? The essay shows children's films that dream of the cosmos, the pop classic that everyone has seen and the mood in the last few months of the GDR.

Keynote by Kevin B. Lee (in English language)

Panel discussion with the directors (in English) 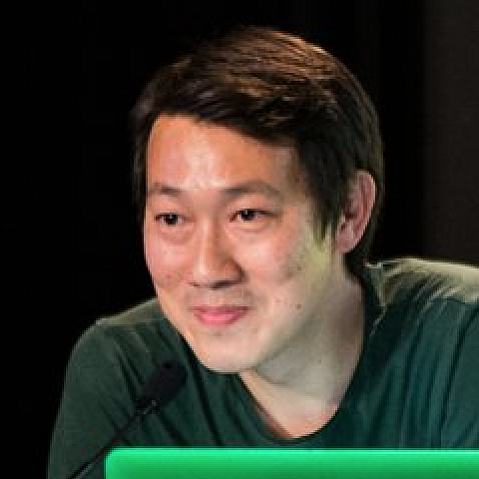 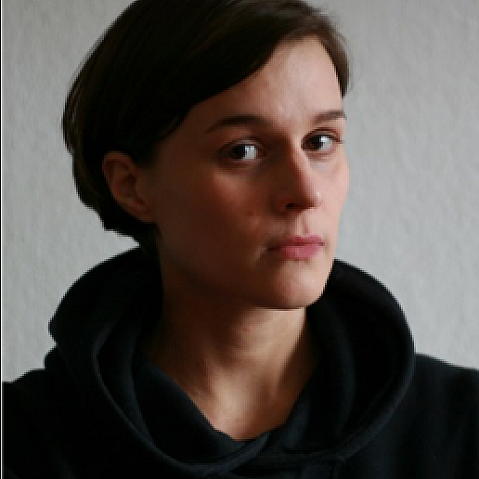