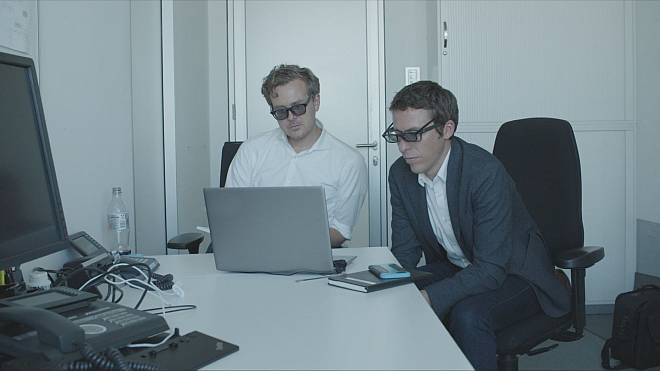 The international competition opens doors into new worlds. The films compete for the VIKTOR Main Competition, worth 10,000 Euros, sponsored by Bayerischer Rundfunk and Story House Productions, a company of the Bavaria Film Group. The films 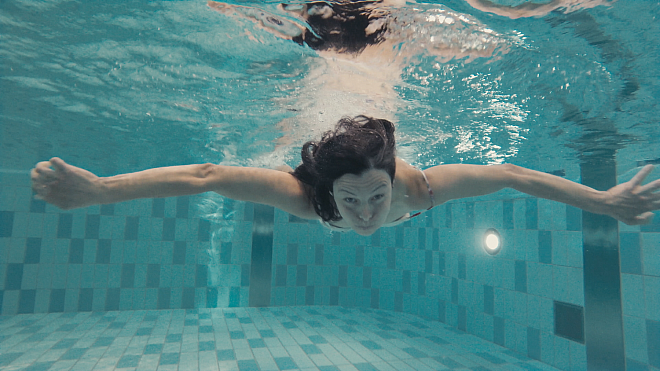 The DOK.deutsch competition presents films that deal with people and events in the German-speaking region. In in-depth narratives we are exposed to extraordinary experiences and gain valuable insights. The films 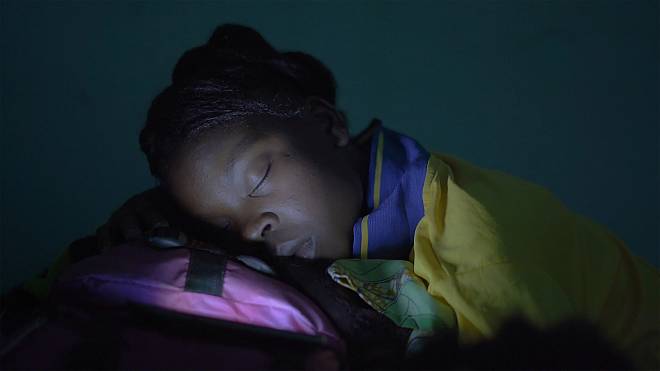 The films in the DOK.horizonte series, supported by ENGAGEMENT GLOBAL with funds from the BMZ, tell stories from countries in transition. They are nominated for the VIKTOR DOK.horizonte, endowed with 5,000 euros, donated by the Petra Kelly Foundation. The films 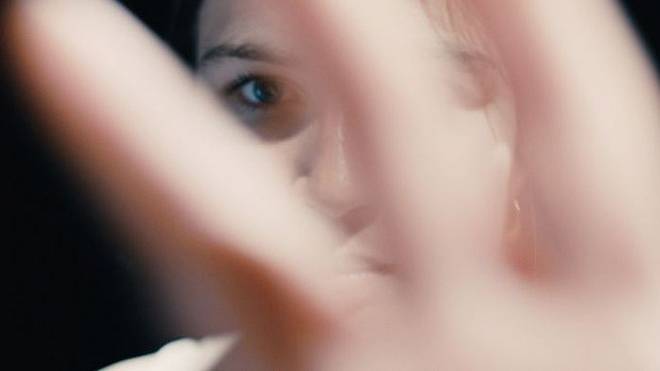 The Student Award of DOK.fest München presents outstanding documentary films by students of German-speaking film schools. The films are nominated for the Megaherz Student Award, worth 3,000 Euros. The films 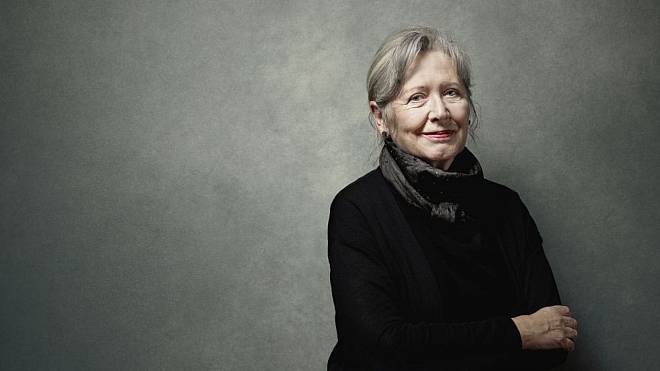 The homage of DOK.fest München 2021 @home is dedicated to the distinguished Czech director Helena Třeštíková, who herself once described her working method as "time-lapse filmmaking". To the films On the occasion of the founding anniversary: In the retrospective, eight works from five decades provide an insight into the work of DEFA, the GDR's nationally owned film studio. To the films 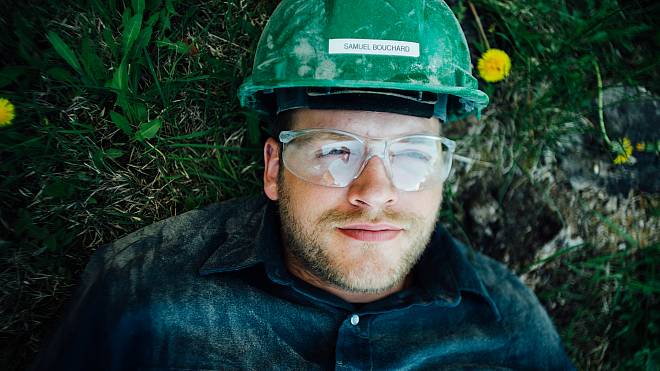 The guest region section presents seven documentaries from and about Canada that take into account the country's tensions, contradictions and unique dynamics. To the films 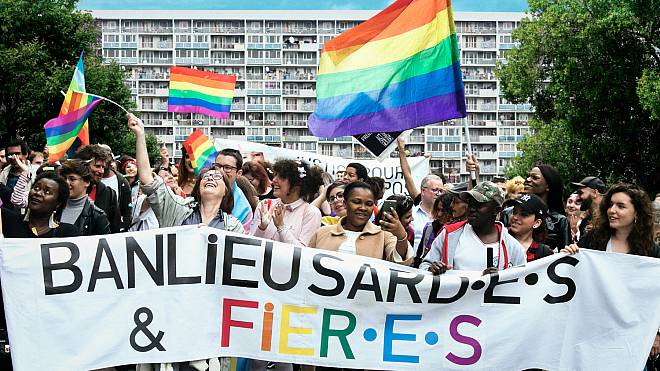 The thematic series follows empowerment movements around the world: from feminist protest to queer pride to climate action. Six films, one call: Empower yourselves! To the films 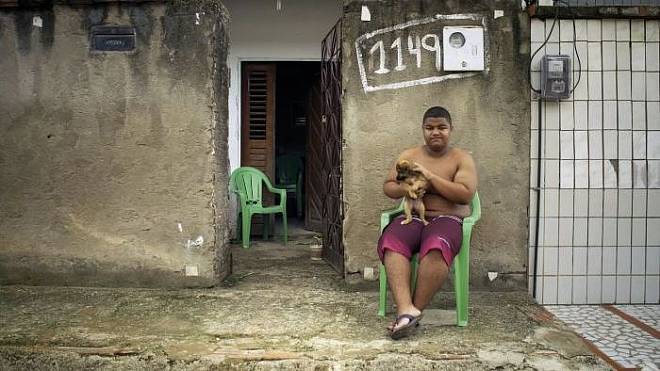 DOK.panorama shows documentary discoveries films from all over the world mapping the diversity and current trends of documentary storytelling. The films 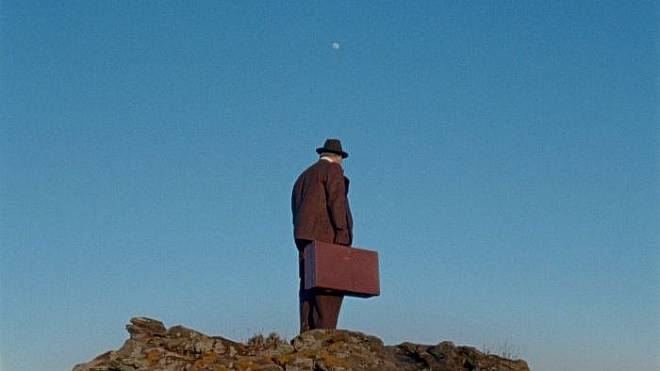 Innovative cinema and intimate insights: The BEST OF FESTS series brings together films that have already been screened at other important festivals and celebrated or awarded prizes there. The films 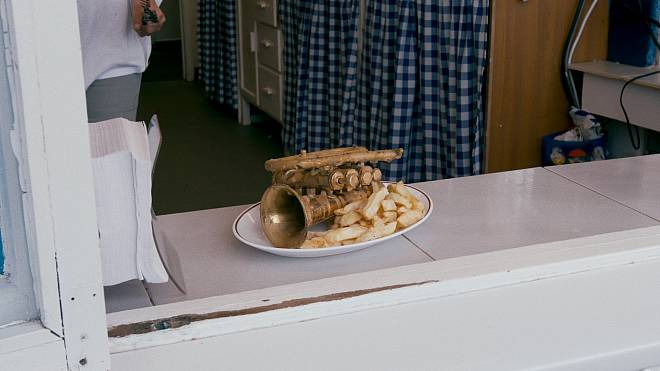 From pop to heavy metal and other weird sounds to fado: DOK.music delivers music for the eyes and ears. Presented by ARTE. To the films 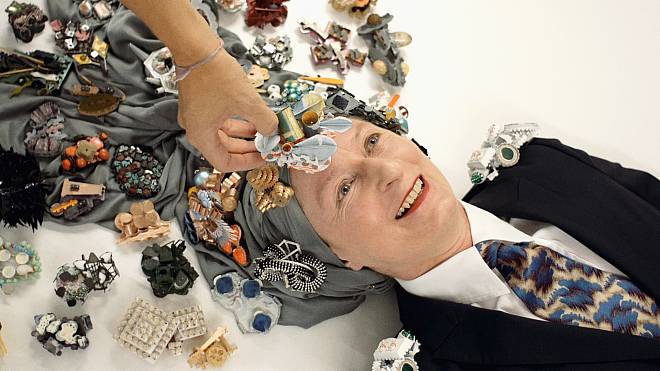 Munich is the home of the filmmakers whose works are gathered together in the Munich premieres. But time and again, the view extends far beyond the city limits. To the films 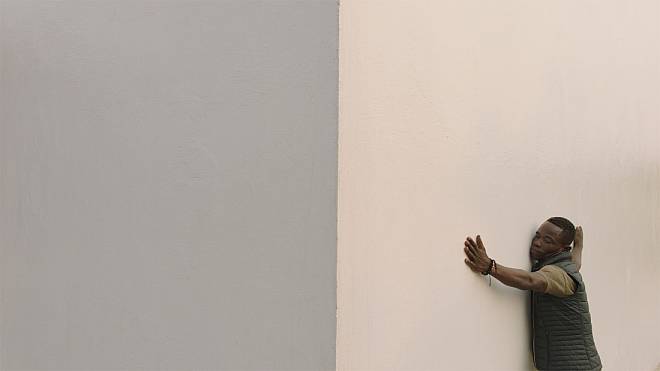 Exchange at eye level. The festival's focus on Africa promotes the perception and representation of the African continent beyond short-lived headlines and stereotypes. The films 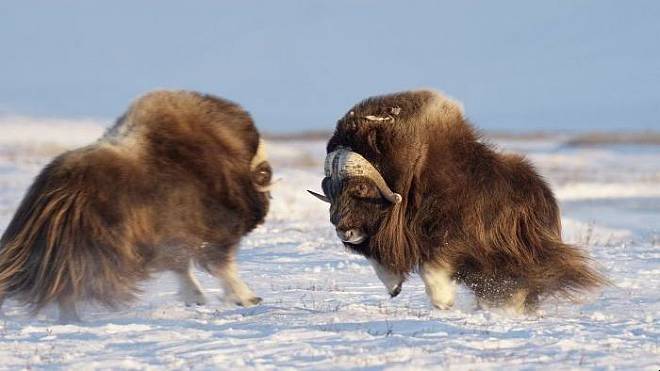 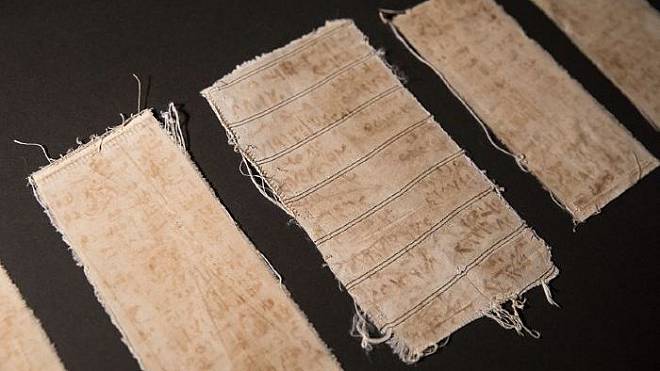 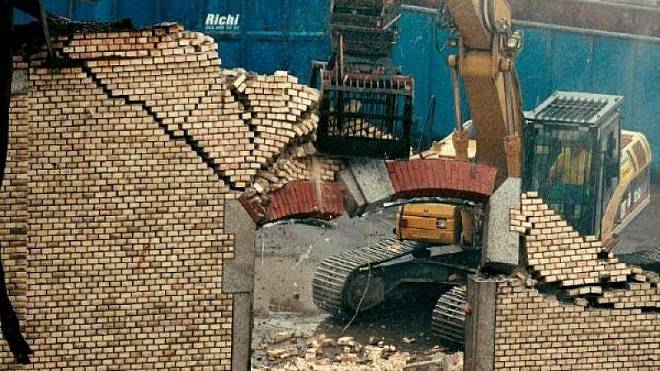 The new editing award, worth 5,000 euros, honours special editing achievements in documentary film. The prize is sponsored by Adobe. 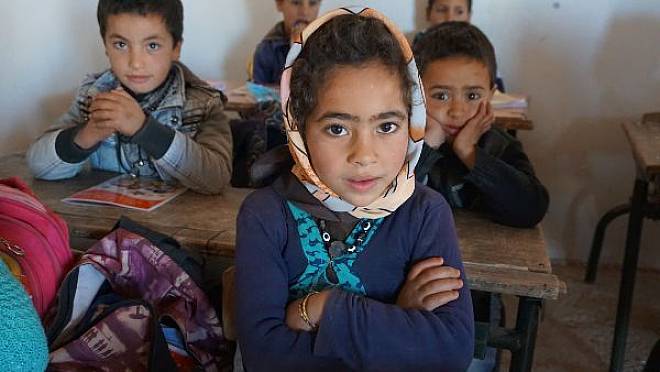 Films that make it possible to experience the perspective of children and young people in a special way are nominated for the DOK.fest Award of SOS-Kinderdörfer weltweit. The prize is endowed with 3,000 euros and is sponsored by B.O.A. Videofilmkunst. 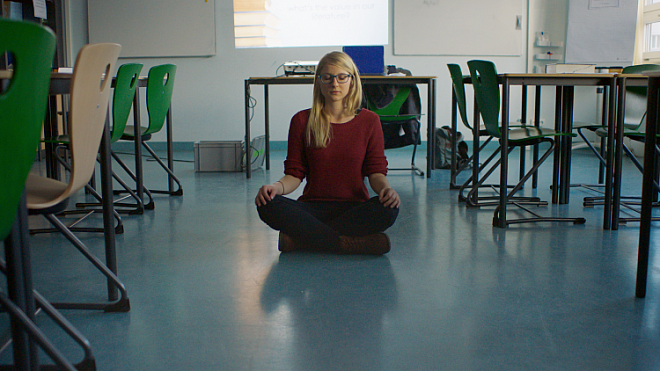 The award focuses on the work of up-and-coming Bavarian directors. It is endowed with 5,000 euros and is sponsored by the FilmFersehFonds Bayern. 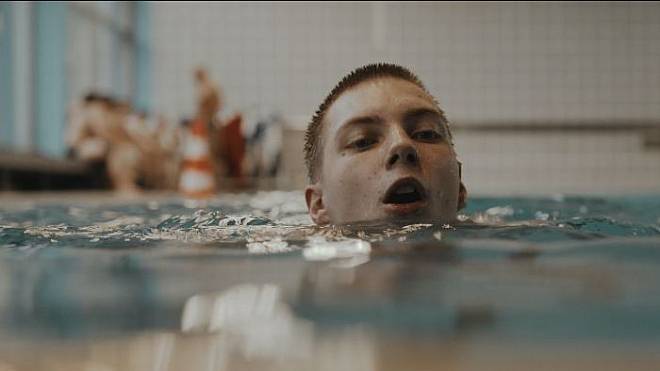 Christoph Schauer receives the German Documentary Film Music Award 2021 for his music for the film SOLDATEN by Christian von Brockhausen and Willem Konrad. The prize is endowed with 5,000 euros. It is donated by the Versicherungskammer Kulturstiftung.

To the winning film 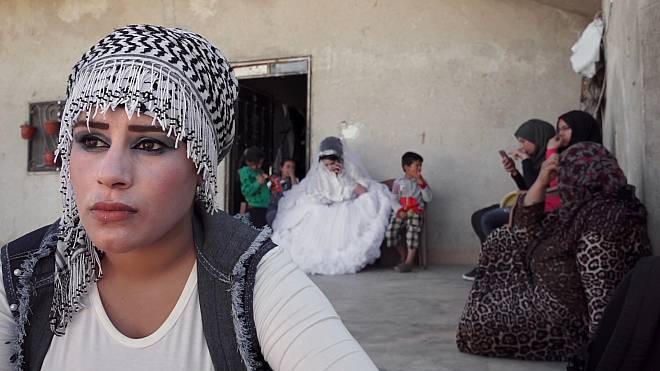 For their work on THE OTHER SIDE OF THE RIVER by Antonia Kilia, Frank Müller, Antonia Kilian and Guevara Namer receive the VFF Documentary Production Award. The prize is endowed with 7,500 euros and is donated by the VFF Verwertungsgesellschaft der Film und Fernsehproduzenten mbH.

To the winning film 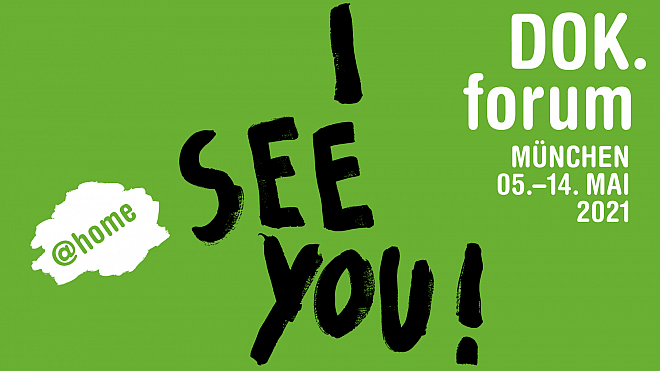 At this year's DOK.forum Marketplace @home, experts and participants will once again meet in the digital space. Read more 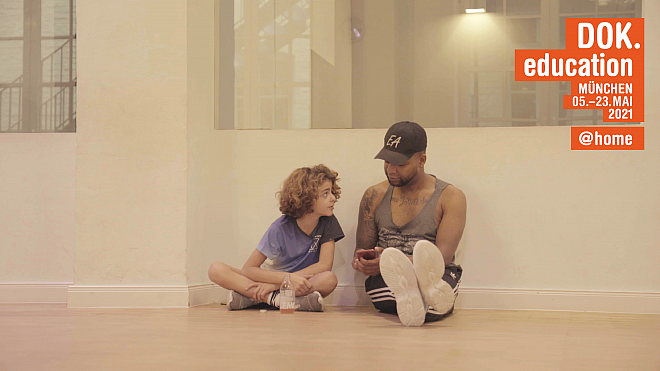 The educational programme of DOK.fest München considers itself a "school of seeing", which combines media literacy and cultural education. It is aimed at children, young people, families and schools, in the classroom, for distance learning and @home. Read more