Slices of life, insights and perspectives: the films of the international competition open doors into new worlds. They compete for the VIKTOR Main Competition, worth 10,000 Euros, sponsored by Bayerischer Rundfunk. The films

The DOK.deutsch competition presents films that deal with people and events in the German-speaking region. In in-depth narratives we are exposed to extraordinary experiences and gain valuable insights. The films

The films collected in the competition section DOK.horizonte talk about countries undergoing transition. They are nominated for the VIKTOR DOK.horizonte, worth 5,000 Euros, sponsored by Petra-Kelly-Stiftung. The films

The Student Award of DOK.fest München presents outstanding documentary films by students of German-speaking film schools. The films are nominated for the Megaherz Student Award, worth 3,000 Euros. The films

The focus section DOK.focus lasting memories deals with contemporary witnesses of National Socialism and how subsequent generations dealt with their legacy. The films

DOK.panorama shows innovative documentary films from all over the world mapping the diversity and current trends of documentary storytelling. The films

Innovative cinema and intimate insights: The BEST OF FESTS series brings together films that have already been screened at other important festivals and celebrated or awarded prizes there. The films From rock and pop, heavy metal and other weird sounds to classical music: DOK.music, as a new section, provides music for eyes and ears. The films

Munich is the home of the filmmakers whose works are gathered together in the Munich premieres. But time and again, the view extends far beyond the city limits. The films

Exchange at eye level. The festival's focus on Africa promotes the perception and representation of the African continent beyond short-lived headlines and stereotypes. The films The Arbeitsgemeinschaft Dokumentarfilm was founded in 1980 and is the largest film and media policy interest group for filmmakers in the documentary film sector.
The films 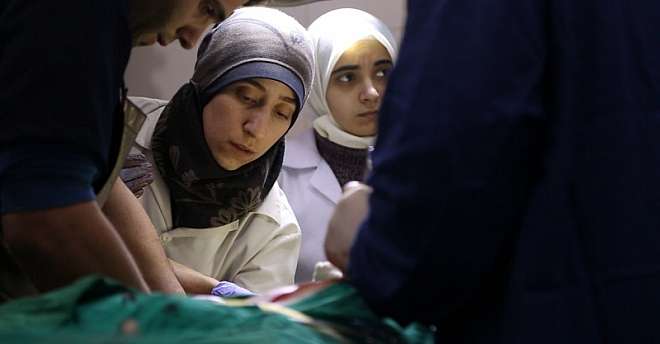 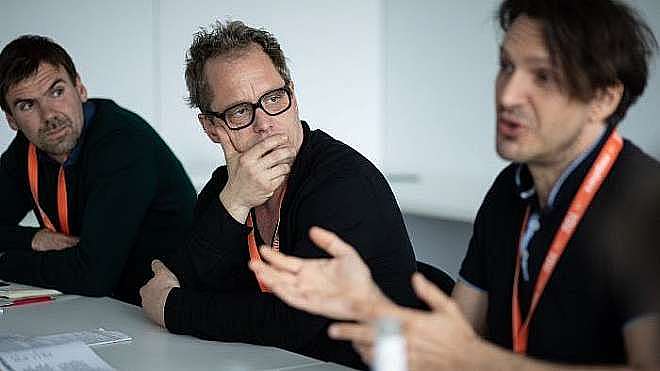 The co-producer in the hallway? With the DOK.forum Marketplace @home, the co-production and ideas platform for the realisation of new documentary film projects comes to the home of our participants for the first time. Read more Insights, talks and the future of storytelling: We present the events of DOK.forum Perspectives free of charge as (live) streaming. Read more