Sunny Side of the Doc Connected Award

The Sunny Side of the Doc Connected Award includes two free accreditations for the creative team behind a project with international relevance presented at DOK.fest Munich. First place also receives access to the One-to-One meetings at the Connected Edition of the international marketplace for documentary and narrative experiences. This takes place every year in June. Here, practical market knowledge, important project feedback and valuable connections are offered and when they are needed most.

Further information on Sunny Side of the Doc 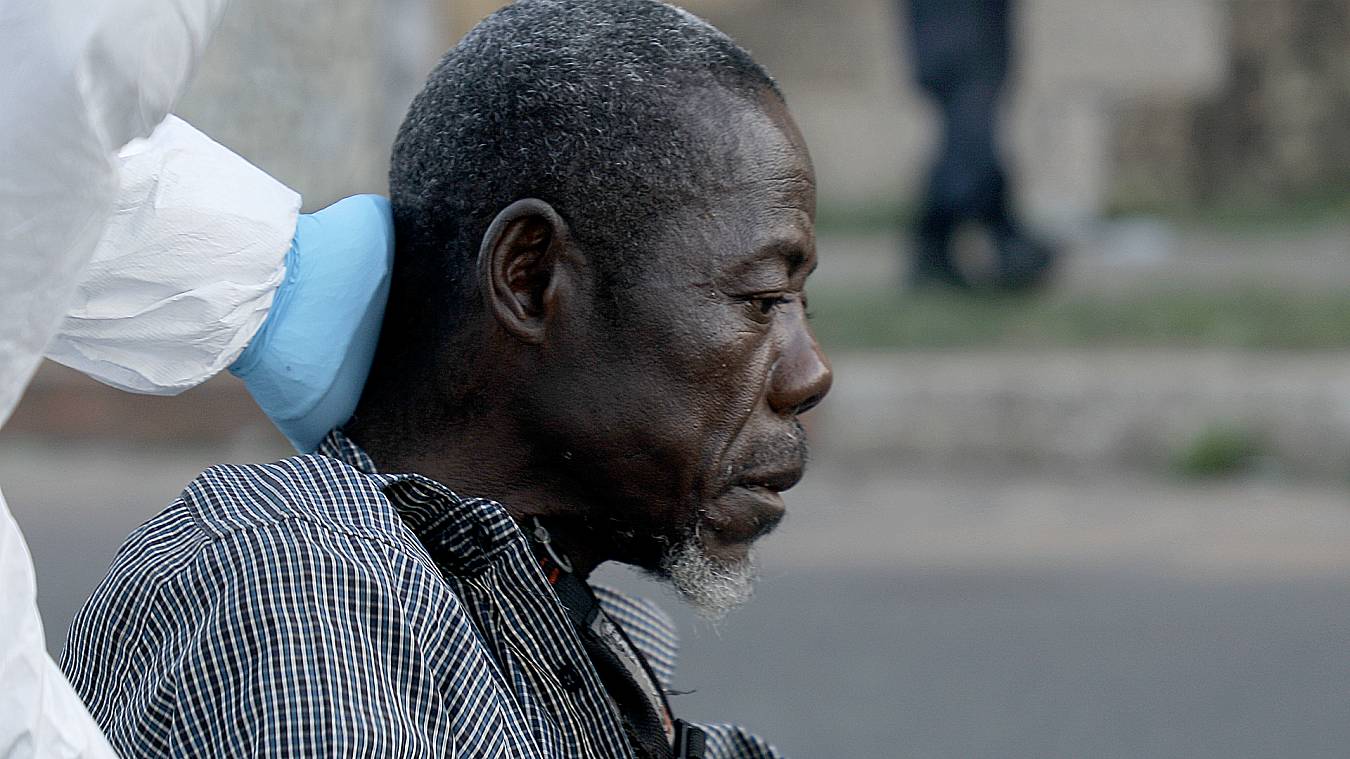 POWER AS PATHOLOGY explores how past outbreaks and global vaccine inequities are empowering African nations to join together to combat COVID-19. Mosoka Fallah, a 2014 Time Person of the Year, takes us on a journey across Africa as he joins the Africa CDC, using lessons learned fighting the 2014 Ebola outbreak, to strengthen community engagement, close the yawning gap in vaccine access and expand vaccine manufacturing on a continent with 1.3 billion people. 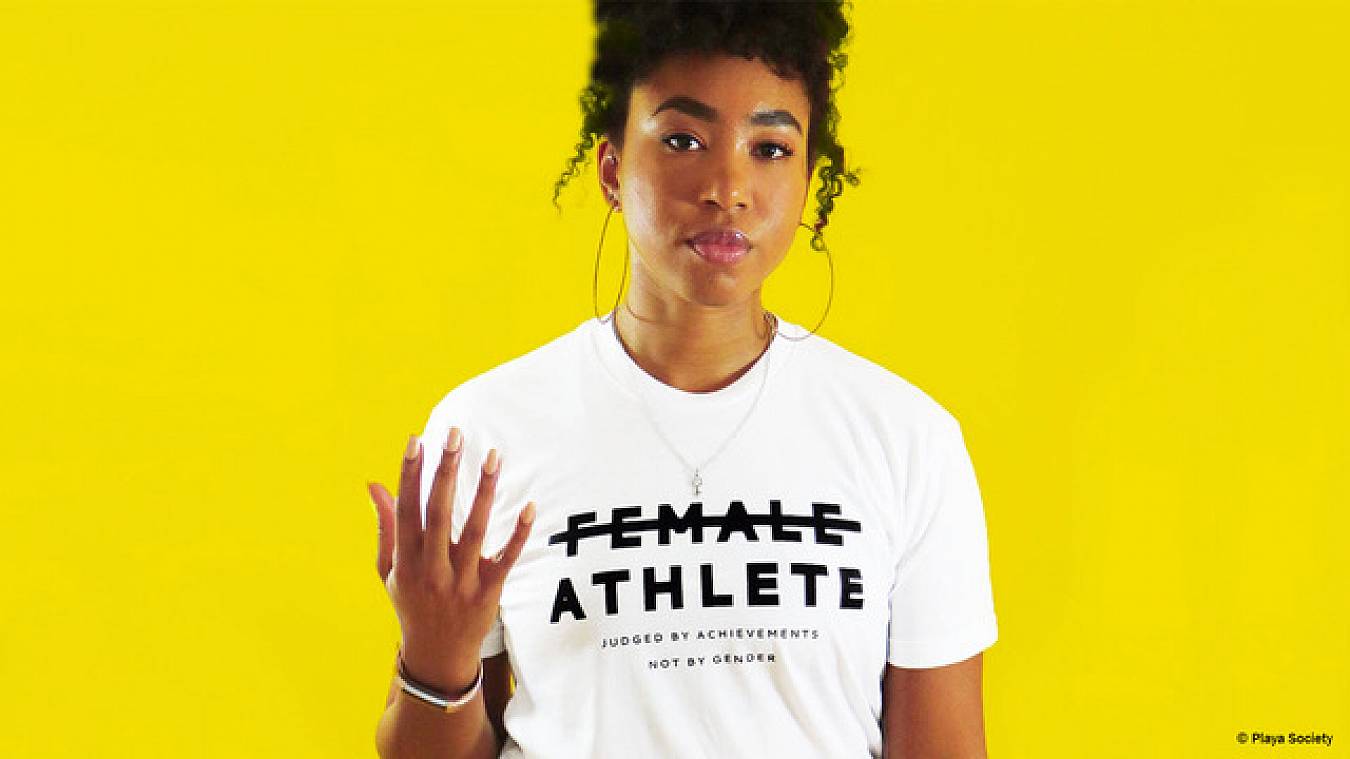 This film wants to explore the utopian potential in competitive sports, especially in running sports. It aims to create a world far away from strict sex and gender perceptions – because sex segregation is still socially accepted in sports, but it is unimaginable to be that rigid anywhere else in today‘s society.

In a mixture of fictional and documentary scenes, the film will create an utopian world where athletes are not classified according to their sex or gender, but are given space to show their uniqueness. 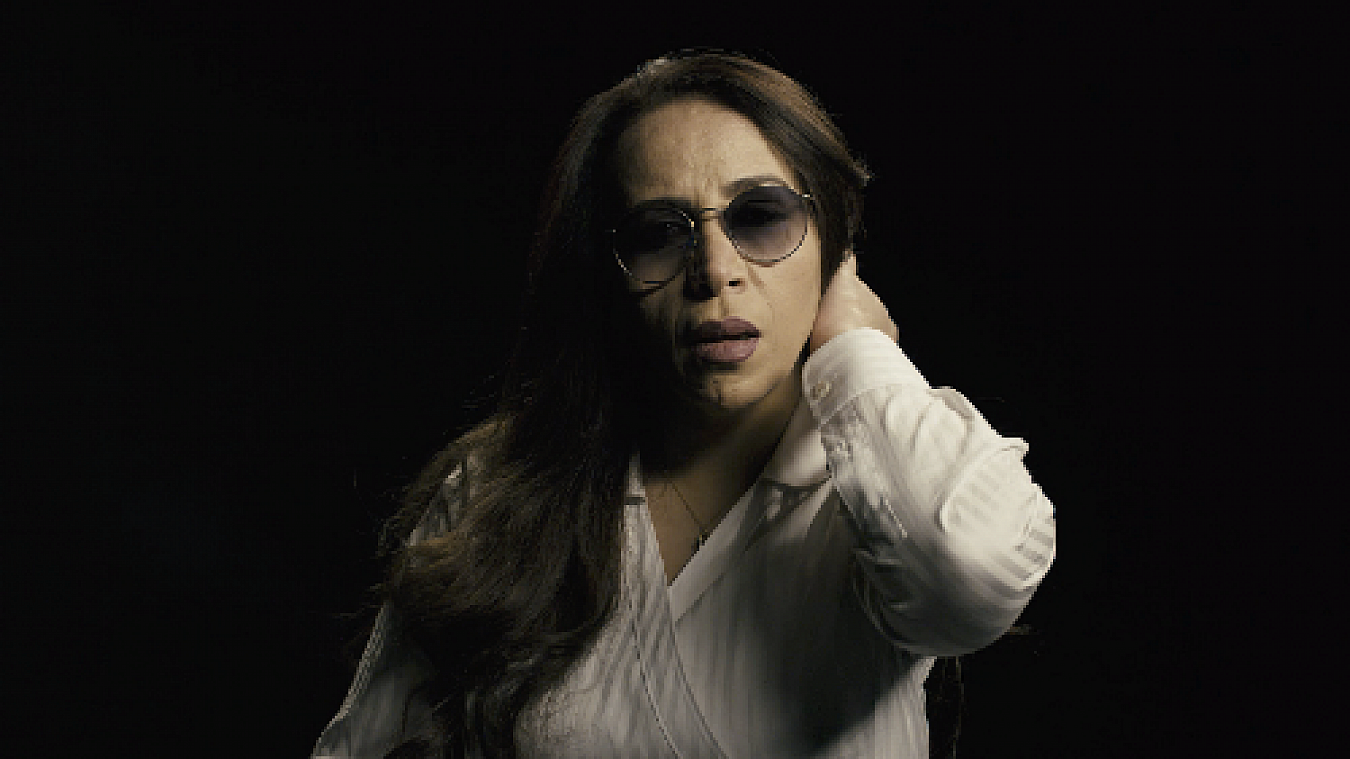 Afaf El-Gaddafi and her family are living a migrant’s life in Germany. Between Gucci, Prada, jobcentre and hospital the past keeps resurfacing: 2011, their life in Libya falling apart. The bomb, meant for her uncle Muammar killed instead Afaf’s two baby daughters. In a unreal setting of his hometown Munich, the director finds himself inside a family that has fallen from riches to rags. 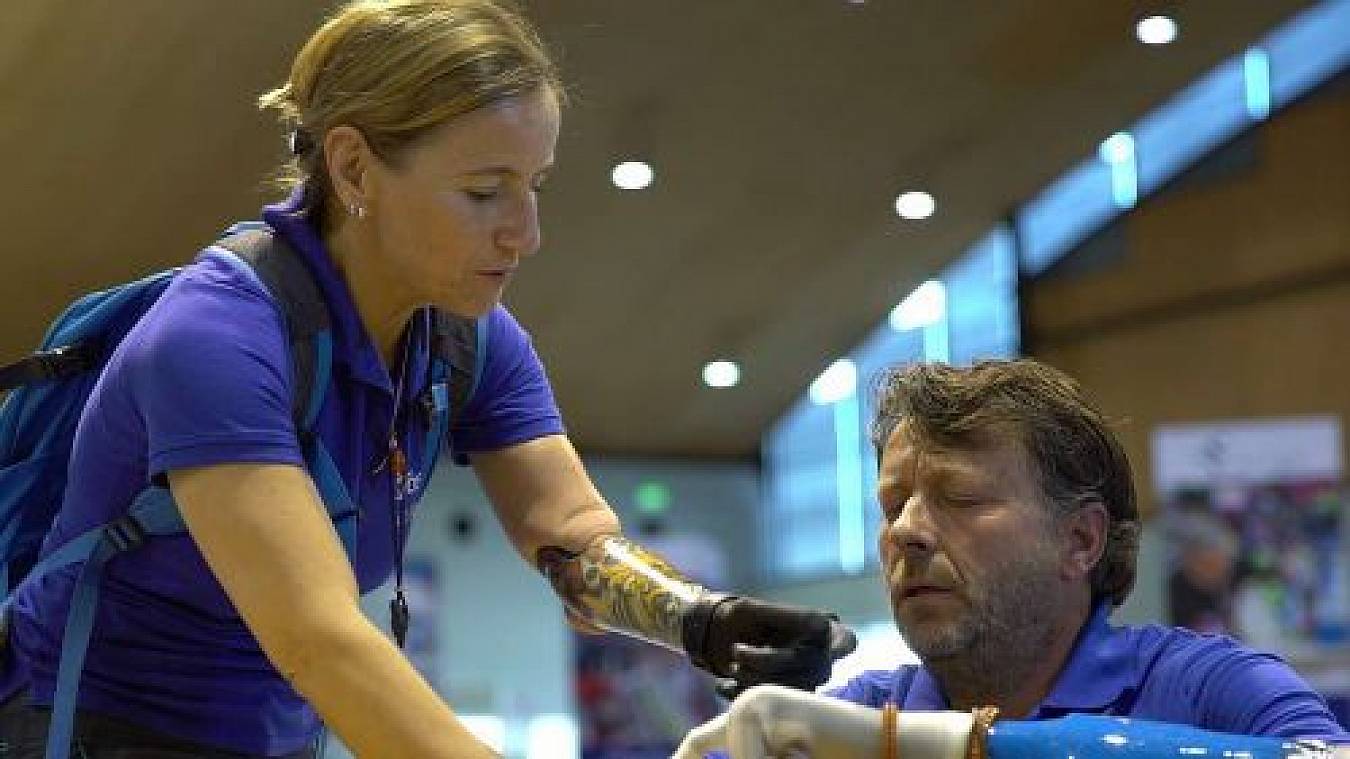 In addition, the project HOMO EX MACHINA received two free accreditations for the Connected Edition in June in La Rochelle

Bert, a carpenter missing his arm, is on a journey to a dangerous experimental surgery that will make him one of the few people on the planet permanently merged with his prosthetic arm. He and his teammate Claudia prepare for the finale of the cyborg Olympics – the Cybathlon and discover the consequences of the union between humans and machines.