Slices of life, insights and perspectives: 13 films open doors into new worlds. In the international competition of DOK.fest Munich they compete for the VIKTOR Main Competition, worth 10,000 EUR. The films 2019

The DOK.deutsch competition presents films that deal with people and events in the German-speaking region. In twelve in-depth narratives we are exposed to extraordinary experiences and gain valuable insights. The films 2019

What do we know about the crisis in Venezuela? How many films report about life in Sierra Leone or Libya? The eleven films collected in the competition section DOK.horizonte talk about countries undergoing transition. They are nominated for the VIKTOR DOK.horizonte. The films 2019

The Student Competition of DOK.fest Munich presents outstanding documentary films by students of German-speaking film schools. The films are nominated for the Megaherz Student Award, worth 3,000 Euros. The films 2019

In international news coverage, Russia is at the forefront of topics around foreign politics, but the land with its vast reach from the Polar Sea to China and its diverse ethnicities remains in the shadows. What is people’s everyday life like? In six documentaries our guest country section conveys these heterogenous realities. The films 2019

Almost without exception, it is people on the fringes of society that Heddy Honigmann gives a voice to. Voyeurism is foreign to her: in her films we do not look at the protagonists but through them and with them towards us. Her perspective is deeply humanistic: she celebrates harsh life in all its beauty. The films 2019

Is nature a place of longing or the basis of our existence? We are in the process of seriously testing this in a field trial. Greta Thunberg sums up the contradiction: We have no excuses and even less time. The films in our series DOK.focus humaNature trace the connection between man and nature. The films 2019

DOK.panorama shows innovative documentary films from all over the world mapping the diversity and current trends of documentary storytelling. 24 of the 36 films are premieres, discoveries that have not been seen on German screens. The films 2019

The series BEST OF FESTS assembles films that have already been shown at big festivals, that have been awarded with important prizes or have been nominated for an oscar. It will be possible to watch nine out of a total of 21 films in Germany for the first time. The films 2019

Munich is the hometown of the film makers whose works are collected in the Munich premiers. What is happening in front of our door step, in the city and around it? And: How is this connected with the “There” – the origin, the roots? The films 2019

Showing films about particular events and topics at often unusual places in the heart of Munich, DOK.special works together with cultural and social institutions and the media industry. The films 2019

At DOK.network Africa, filmmakers and audiences from Germany and African countries meet on eye-level: the role of documentary films, filmmaking and perceptions of each other are on the agenda. The films 2019

The films in our programme, that we recommend for youths from the age of 14, are labelled "DOK.4teens". For each film there are free tickets for the first 14 pupils available at the Festival Center! The films 2019

The newcomers' award for young filmmakers from Bavaria. The nominees 2019

Nominated are documentary films that tell through the eyes of their young protagonists thus making visible their individual living environment. The nominees 2019

The Documentary Film Music Award (5,000 EUR) honours the value of music as part of documentary filmmaking. The winner 2019

There are few funding oppurtunities for the joint work of filmmakers and composers. To strengthen this special collaboration and to support the creation of contemporary compositions, DOK.forum donates a prize of 2,500 Euros for documentary film and composition. Read more

The Award at DOK.fest München recognizes the role of producers in the development of new documentary film projects. It is sponsored by the VFF Verwertungsgesellschaft der Film- und Fernsehproduzenten mbH, worth 7,500 EUR. The winner 2019 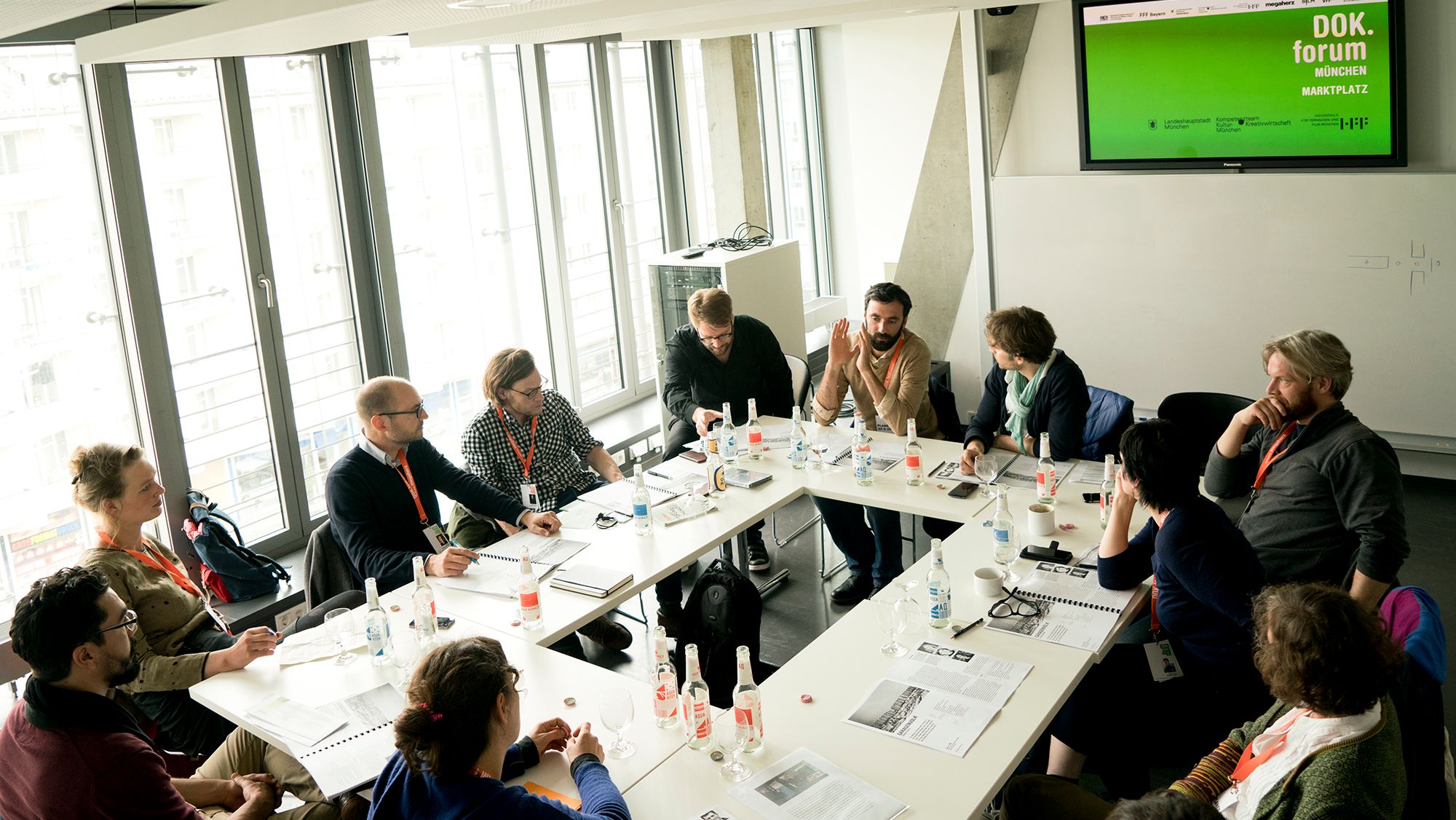 The DOK.forum Marketplace is a co-production and ideas market offering concrete offers for the realisation of new documentary film projects. Read more 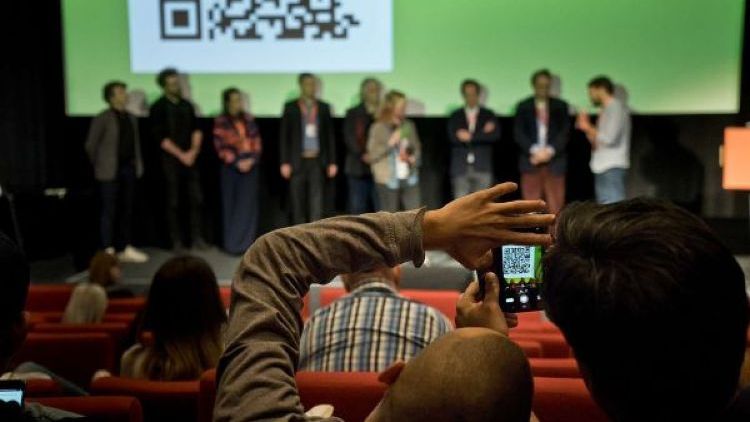 With panels, workshops and case studies, the DOK.forum Perspectives invite you to develop visions and impulses and pursue relevant questions of media policy. Read more