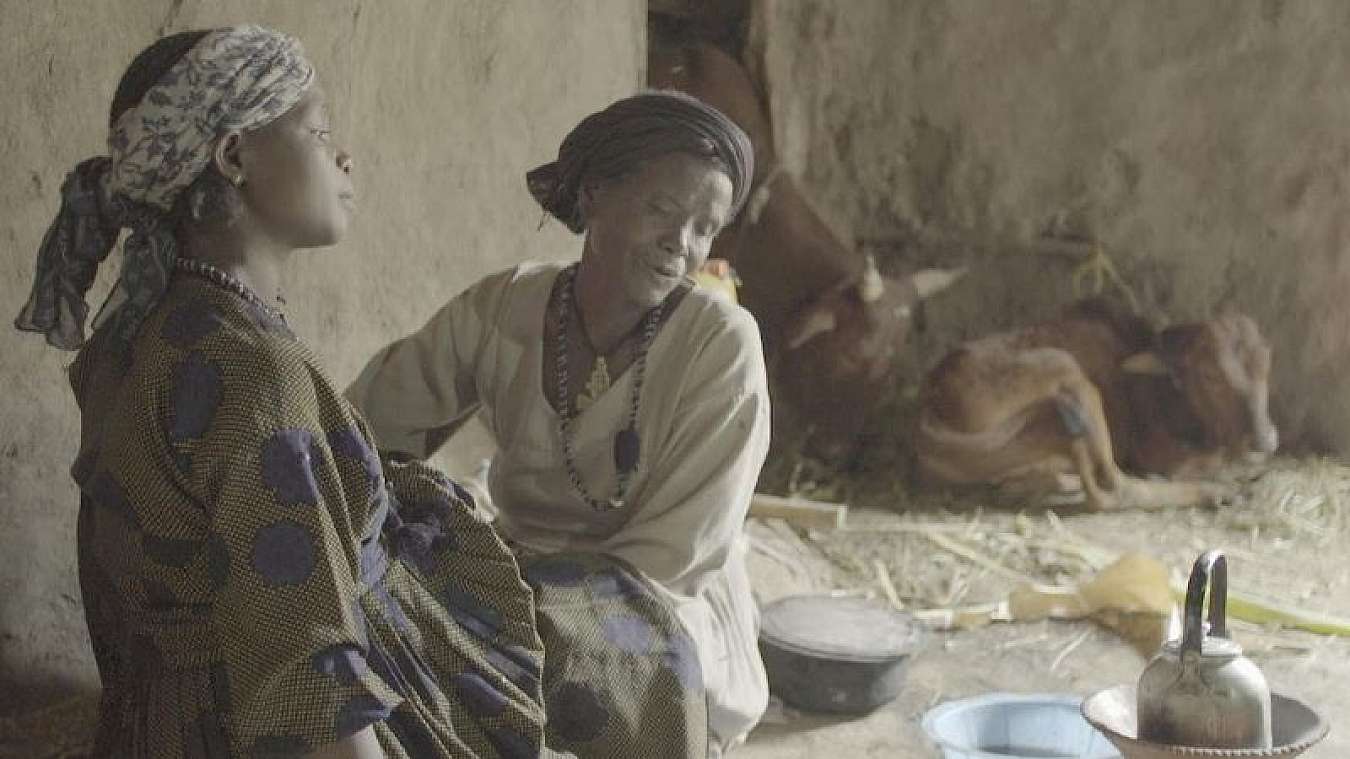 The German Composition Award 2019 went to Max Gausepohl for the composition project for MAU KE MANA - OR: WHERE ARE YOU GOING? (Director: Max Sänger).

"Between Max Sänger and Max Gausepohl we feel a strong artistic force with which they embark on a courageous journey to Papua New Guinea," the jury said in its statement. "In the microcosm of the rainforest, director and composer search for the 'sound of wood' in all its facets and immerse themselves in the unbelievable space of experience of the woodcutters living there. The driving force behind this project lies in the abolition of the boundaries between the material and the immaterial, between sound design and music, between economy and myth, and finally between the documentary and the fictional. We see great potential in the interaction of direction and composition and are embarking on this promising journey."