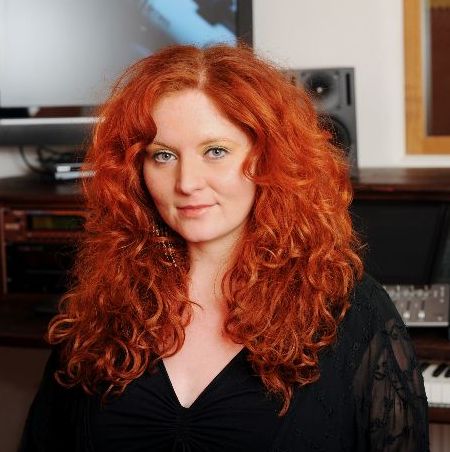 Martina Eisenreich was accepted for composition as a junior student  at the Music Academy Munich. She completed her degree there, while also taking classes in film music as well as sound design at the Film Academy Baden-Württemberg.  A number of films, for which she composed the film music, have received prestigious awards (incl. short film Oscar as well as the international student Oscar). Furthermore, Martina Eisenreich tours through Europe with her own ensembles, teaches film music at the Academy of Film and Television (HFF) Munich and received the Cultural Award from her hometown Erding. In 2014 her works were awarded the prize of Deutsche Schallplatenkritik (NOVEMBER 1918) and the Rolf-Hans-Müller Prize (BE MY BABY). A close cooperation with the director Axel Ranisch. In 2016 she was accepted at David Newman’s and Angel Velez’s film conducting class in Los Angeles and works on both, European and American film productions since then. 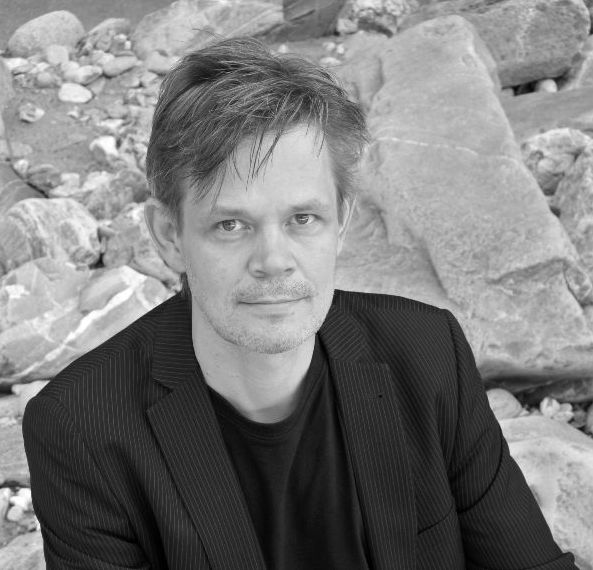 Friedrich has studied composition at the Music Academy Vienna, where he was taught by Iván Eröd and Erich Urbanner. He also attended courses for computer music and electronic media. After completing his degree in 1997 in film music at Klaus Peter Sattler’s class, he started working as a composer for the Zang-Studios in Mannheim. Afterwards, he completed his Phd in music science in Vienna under the supervision of Hartmut Krones (2011). He works in a wide range of fields – from compositions, incidental music, sound installations to film music. His works have received multiple awards (incl. Hauptpreis E.v. Karajan Kulturfond 2005 and scholarship holder at Cité internationale des Arts in Paris). His music for DREAMS REWIRED won the Documentary Music Award at DOK.fest Munich in 2016 and was also nominated for the Austrian Film Prize 2017. 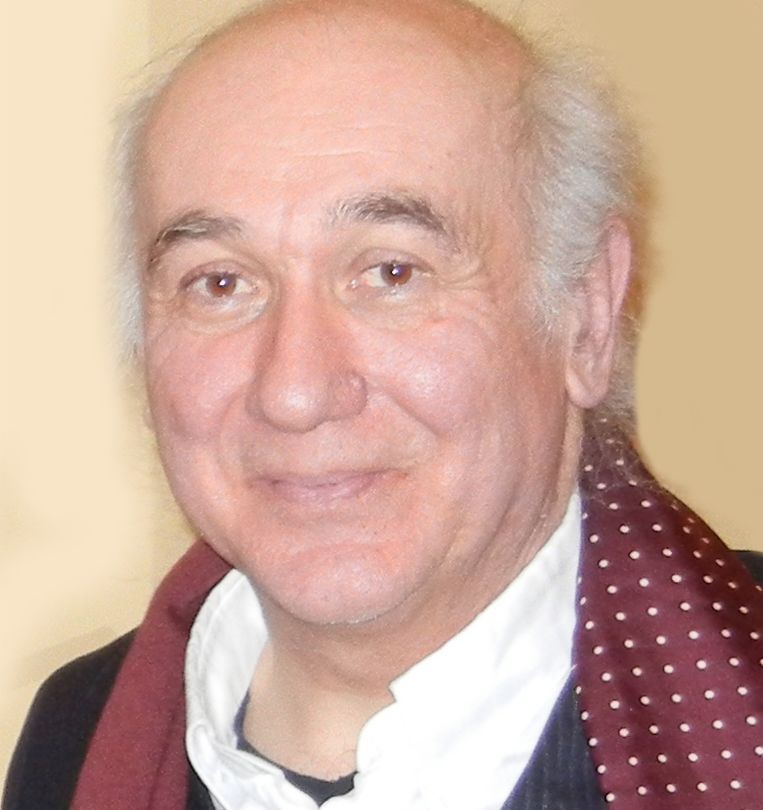 Since 1982, Hertel has done a variety of works for several international TV – and film productions (i.e. the entire sound design for the ORF millennial series 1000 JAHRE ÖSTERREICH – ES IST EIN GUTES LAND). At the 12th “Fair Film Festival”, he has been awarded the Honorary Degree “Best Composer of Film Music”. His film music for DER GUTE ORT entailed the acceptance at the Free Academy of the Arts Mannheim (the only Austrian thus far to receive these honours). Furthermore, Hertel composes and produces music for image -, industry and nature films as well as background music for a number of series. 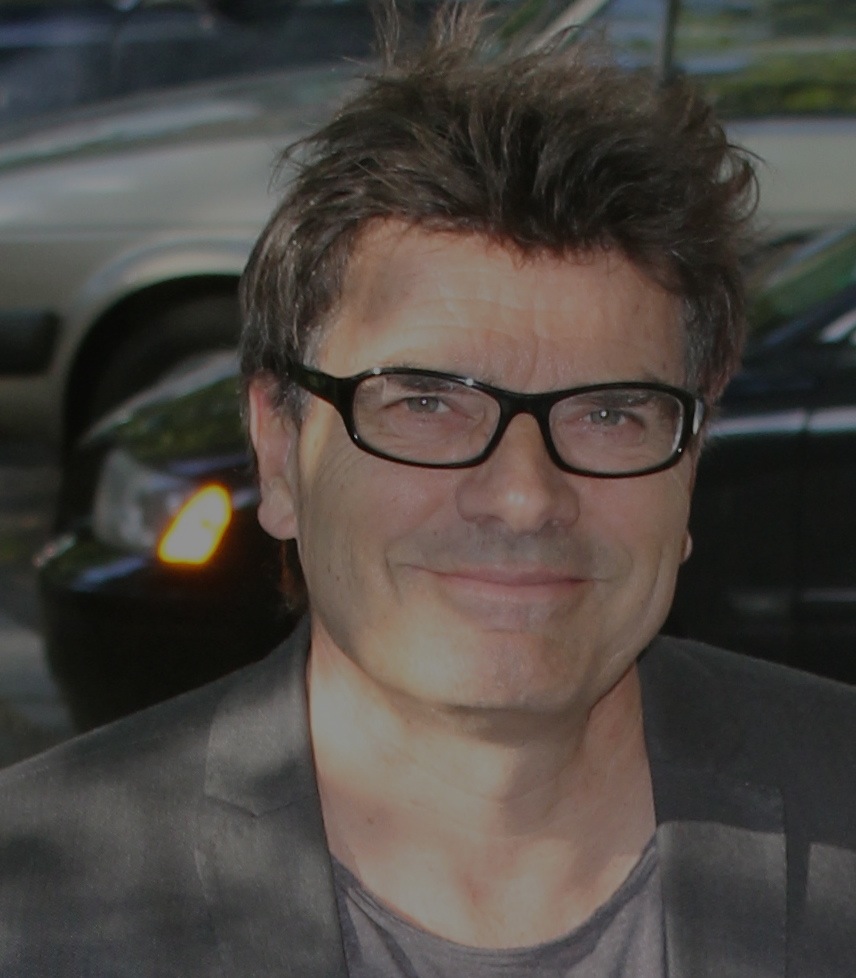 Born in Interlaken, Kaspar Kasics studied music at the conservatories in Basel and Zurich. He also studied German studies, philosophy and history at the University of Zurich and completed his studies with a Phd. He worked as an editor and TV presenter  at the Swiss Television. Since 1990 he is an independent film director and producer. Since 2010, Kasic is once again the president of the association of film directing and scriptwriting Switzerland, a position he already held from 1996 until 200. He is also a member of the film commisson Switzerland and the cultural commission of Suisseimage. Furthermore, he is a lecturerer at the Academy of the Arts Luzern. 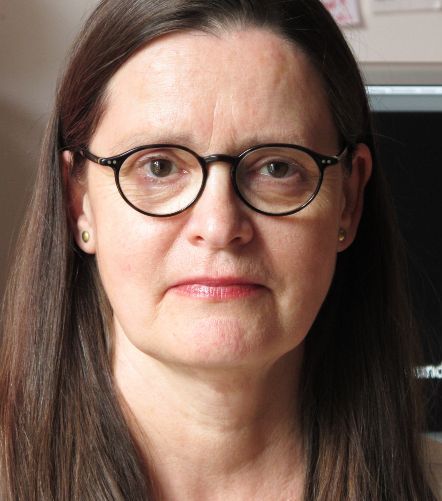 Maria Knilli, born in Graz in 1959, raised in Berlin. Graduate of the University for TV and Film Munich. Freelance writer and director since 1980. Cinema films, TV detective films, theater productions, documentary films, lecturer at the University for TV and Film Munich and the Academy of Film Baden-Württemberg. Member of the German Academy of Performing Arts and the German Film Academy. Awards (selection): German Film Award for “Best Director”, Munich Film Award, Austrian Award for Film Art.