The Student Award is sponsored by megaherz and is endowed with 3,000 euros.

A student jury assigns the award. 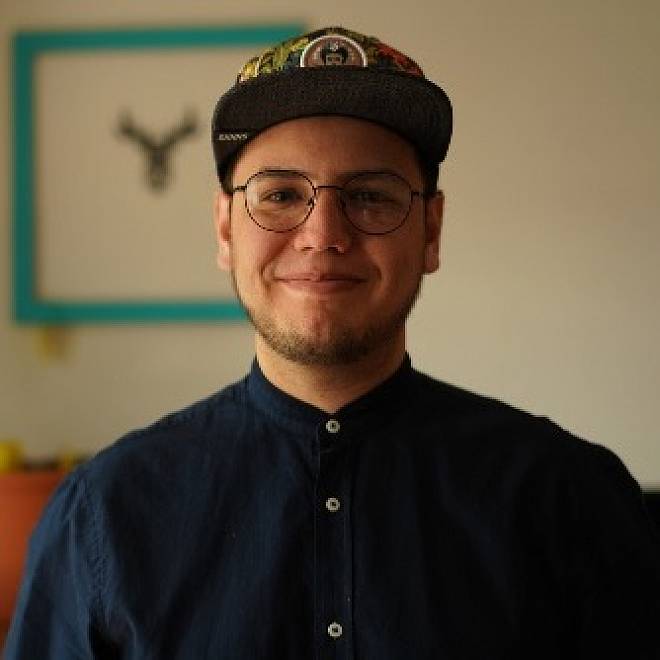 Camilo is a German-Colombian documentary filmmaker & cultural scientist, cameraman, activist & artist, speaker for flight & migration, sustainability and anti-discrimination. He completed his Bachelor's degree in Saarbrücken at Saarland University and his Master's degree at the Hochschule der Bildenden Künste Saar earlier this year, where he also produced his first cinema documentary film DIE KUNDIN. The film was given its premiere at the DOK.fest Munich 2021. DIE KUNDIN was funded by Saarland Medien and deals with the life of the feminist Marlies Krämer and gender-equitable language in the German language. 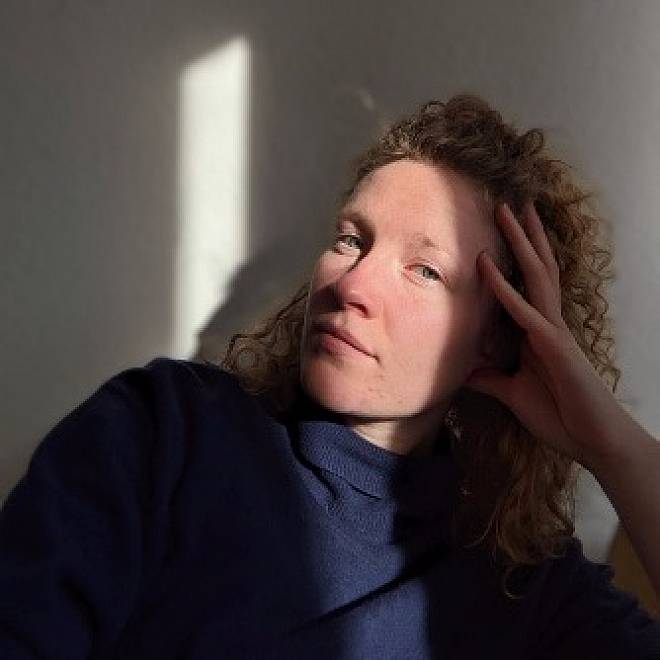 Sophia Schachtner, born in Munich in 1995, lives and works in Hamburg. After graduating from school in 2014 and completing a production internship at NEUESUPER Filmproduktion in Munich, she worked for several years mainly in the art department for various film and television productions. Since 2018 she has been studying film under Angela Schanelec and Bernd Schoch at the HFBK Hamburg. The focus of her work is mostly on meeting places, be it the hotel or the rest area. This is where people come together, a gathering place of different individuals. Schachtner examines these places and how the individual acts in these spaces, she is interested in everyday encounters. Her work moves between the documentary and the fictional. 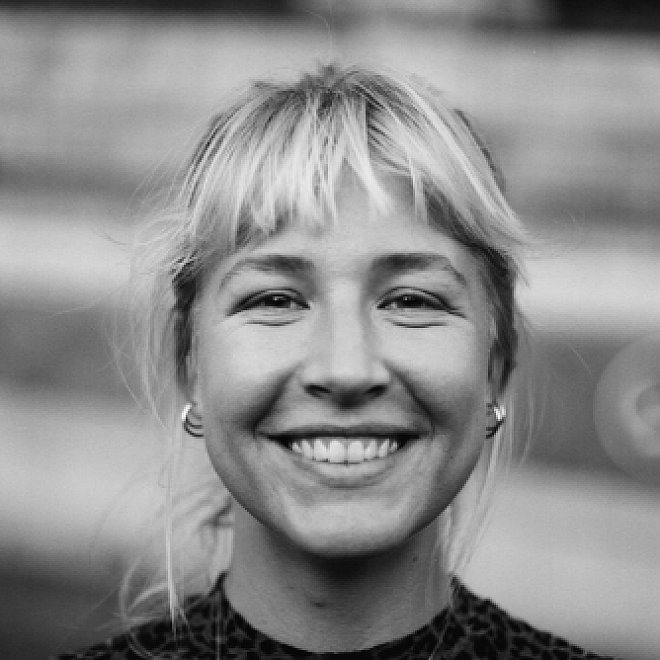 Marie is driven by a passion for bringing sensitivity and empathy to a filmmaker's work, whether as a director or cinematographer. She left Germany at the age of 18 to find her fortune in Mexico, where she worked as a photographer and cinematographer for five years. While living between Germany and Mexico, she also graduated in multilingual communication and gained knowledge in marketing and public relations in the cultural sector. Today, Marie studies cinematography at the University of Television and Film in Munich and works on documentaries and feature films. As a filmmaker, her goal is to find a language of sensitivity and reality. She is a positive and open-minded person who always tries to convey something positive to the people around her.