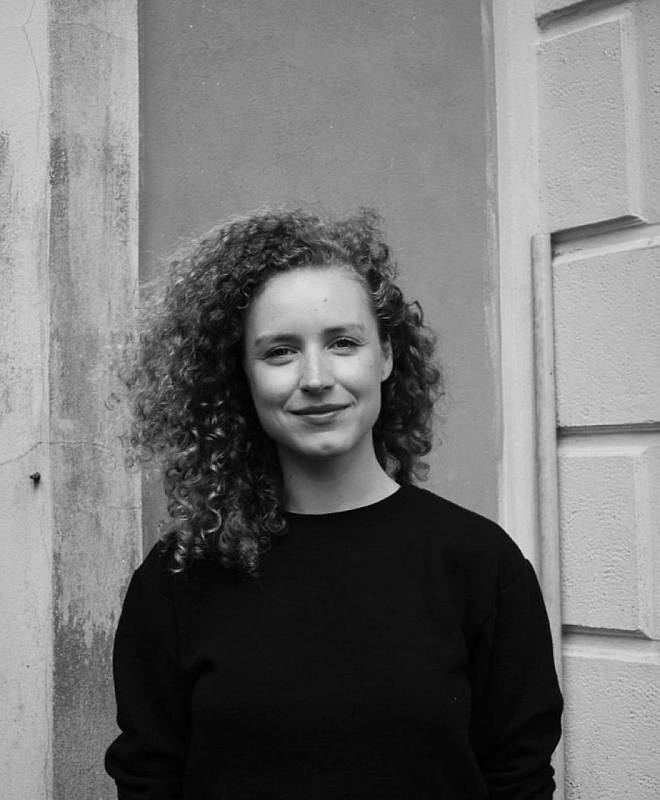 Jasmine Alakari was born in Helsinki in 1991. The filmmaker lives in Berlin and studies directing at the DFFB. She is a Berlinale Talents alumna and her short films and documentaries have been screened at international festivals such as the Cannes Festival and the Gothenburg International Film Festival.
With a focus on feminist and queer content, her work explores questions about the politics of the image. Her recent work includes two episodes for the new series "True Colours" commissioned by funk, the content network of ARD and ZDF. Between filming and studying, she is part of the Babelsberg Salon, a group that promotes discourse on gender relations in cinema. With AFTER THE GODS she won the Pitch Award of DOK.fest München in 2020. 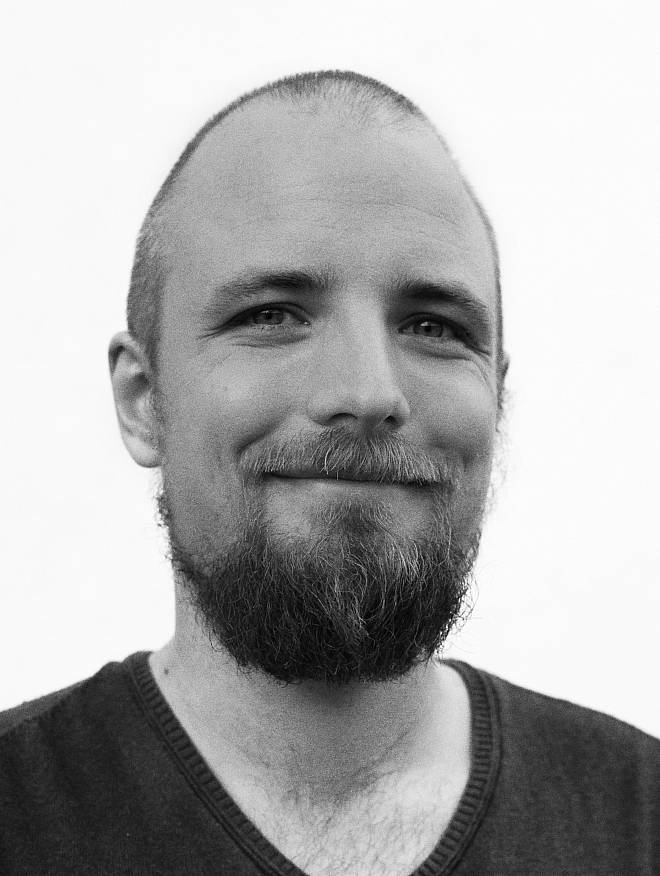 Felix Klee (*1990) lives and works in Munich, where he is currently studying directing for documentary film at the University of Television and Film Munich. He is a member of the Youth Advisory Board at the Locarno Film Festival from 2020 to 2022. He is a graduate of the Academy of Fine Arts Munich, where he studied time-based media with Prof. Julian Rosefeldt and painting with Prof. Pia Fries. He also studied painting with Prof. Thomas Hartmann at the Academy of Fine Arts Nuremberg and was a visiting student at the Universidad de las Artes Aguascalientes Mexico. Felix works somewhere at the interface of documentary and media art. Besides, Werner Herzog once said that Felix looks like a man who knows how to milk a cow. He doesn't have a cow, but he has a great enthusiasm for gardening and unruly plants like thistles. 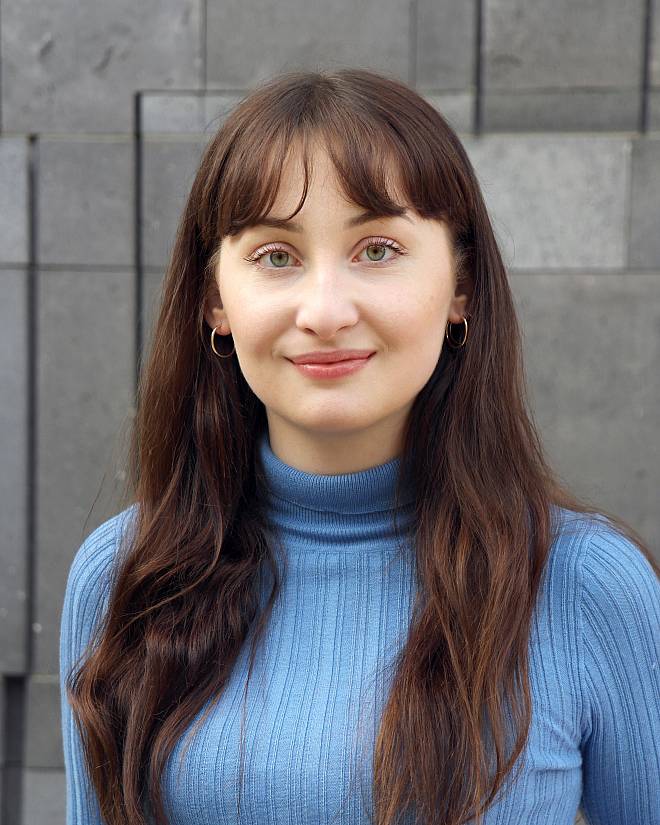 Lisa Polster was born in Korneuburg in 1996 and grew up in Vienna. She studied German philology at the University of Vienna from 2015, worked in the social sector and later in television.
She writes screenplays as well as literary texts and has recently also been involved in documentaries as a dramaturge. She has lived in Berlin since 2020 and is studying screenwriting/dramaturgy at the Film University Babelsberg Konrad Wolf. Besides film, literature and activism also play a big role in her life.