A student jury awards the Megaherz Student Award, endowed with 3,000 euros, to the winning film of the film school festival. The donor of the Student Award is the independent film production company megaherz based in Unterföhring. The company has been producing ambitious film and television projects since 1983. Managing Directors Fidelis Mager and Franz Gernstl are particularly interested in the Student Award: "This is the sixth time that we have sponsored the award and we are delighted that numerous film and art schools are taking part in the Student Award again this year. We wish everyone involved a lot of fun with hopefully extraordinary films and exciting discussions".

As part of the DOK.forum marketplace, the Pitch Award sponsored by Haus des Dokumentarfilms will be awarded to the best student pitch concept. 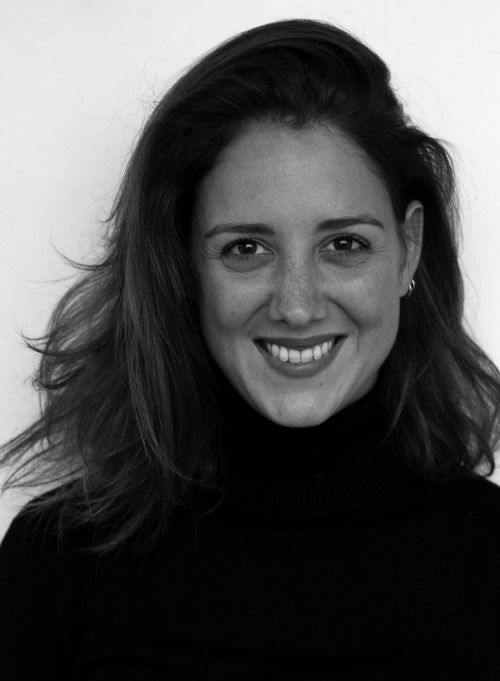 Nathalie Sarah Berger was born in 1993 and is from Basel, Switzerland. In 2014, she finished her BA in Political Science from Duke University, USA. She is co-founder of the activist/artistic group Collective Bièvre. Previously she co-directed CALL ME INTERN, a documentary that has won Best New Zealand Documentary in 2019. Since 2018, she is doing her Masters Degree in documentary film at ZHdK Zurich. Besides film, photography is a main focus of her work. 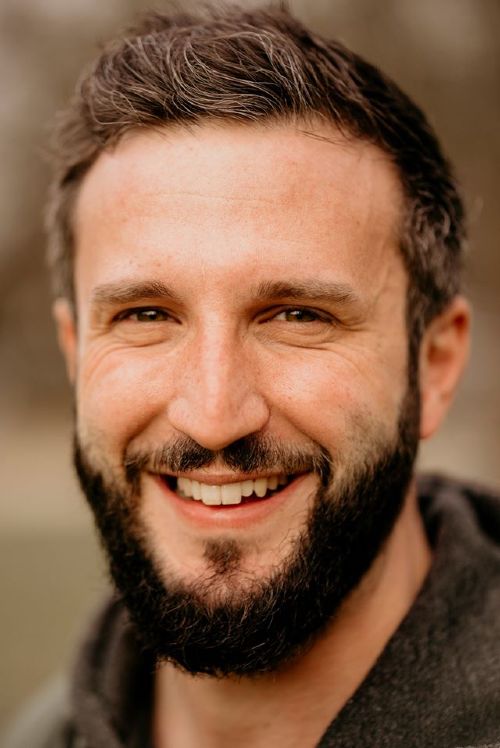 Benjamin Rost has been studying directing/documentary film at the Baden-Württemberg Film Academy since 2013. At the same time he works as a freelance writer for the Bavarian Television (BR). Before he began his studies at the Film Academy, he studied philosophy. His films were shown at the Dok Leipzig, among others. Since 2016 he is a scholarship holder of the "Studienstiftung des deutschen Volkes". In 2017 he lived in Rwanda and South Africa and was in charge of the development of the youth programme "Iwacu" for the Gesellschaft für internationale Zusammenarbeit (GIZ). He is currently making his graduation film A PORTRAIT ON THE SEARCH FOR HAPPINESS in South Africa, which is being produced with SWR and MfG. In 2019 he also participated in the Documentary Campus Masterschool, where his debut film #HARRAGA was developed. He loves music, sleeping outside, mountains and adventure. 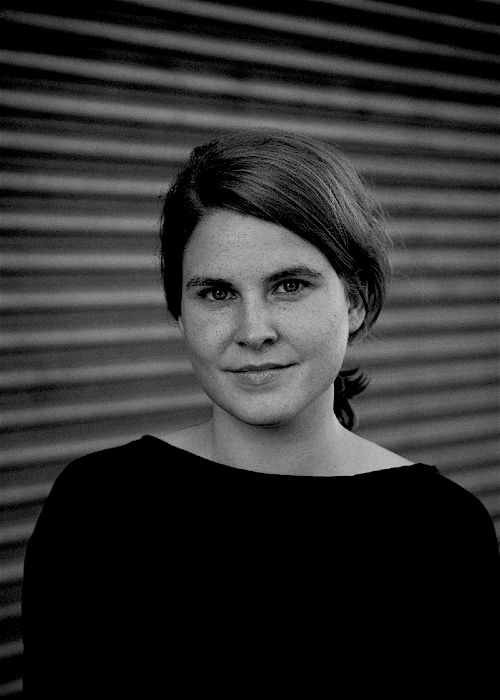 Angelika Spangel, born would be born in 1987 in St. Pölten In 2012 she graduated in Educational Science at the University of Vienna and then studied image technology and camera at the Vienna Film Academy in the class of Wolfgang Thaler, whom she also assisted on numerous film sets (including: BÖSE SPIELE [director: Ulrich Seidl], DIE WUNDERÜBUNG [director: Michael Kreihsl], most recently also as 2nd camerawoman for UNORTHODOX [Netflix mini-series, director: Maria Schrader]). Together with her fellow student Matthias Krepp she realised the documentary SAND UND BLUT, which was awarded the Megaherz Student Award at the DOK.fest Munich in 2018. They are currently working on the completion of a subsequent documentary film KIFEK SURIYYA SYRIA - (HOW ARE YOU?).