Ilka Knigge is a freelance journalist and presenter for Deutschlandfunk Nova and Bayerischer Rundfunk. As host of the new BR YouTube channel "PlanetB", she investigates a question about climate change every week.

Ilka Knigge studied at the Deutsche Journalistenschule and has already worked for many young formats. She was a radio reporter at 1LIVE and an editor at PULS. As a passionate plastic bag rinser, sustainability issues have been close to her heart for a long time. Jalal Mawlawi is an actor as well as a presenter with years of professional experience. He has presented over 1000 hours of radio and television programmes. As a trained actor, he has also appeared in a number of plays and films. On top of that, he is a studied biochemist.

Since 2019, Jalal Mawlawi has been a member of the KinoAsyl festival in Munich. He also works as a psychosocial peer counsellor for the JFF – Institut für Medienpädagogik and Refugio Munich. He firmly believes that art can improve society. She was head of the Munich children's portal POMKI, media commissioner of the Munich Youth Welfare Office and project manager of INFOFON, the Munich youth information and counselling helpline.

Today she is head of the department of new media/media education at the Pädagogisches Institut – Zentrum für Kommunales Bildungsmanagement der Landeshauptstadt München. She is also a lecturer at various universities of applied sciences and a speaker for different educational institutions. Maya Reichert heads the educational programme DOK.education of the International Documentary Film Festival Munich. The heart of DOK.education is the school of the art of seeing, a kind of documentary film school for school classes. 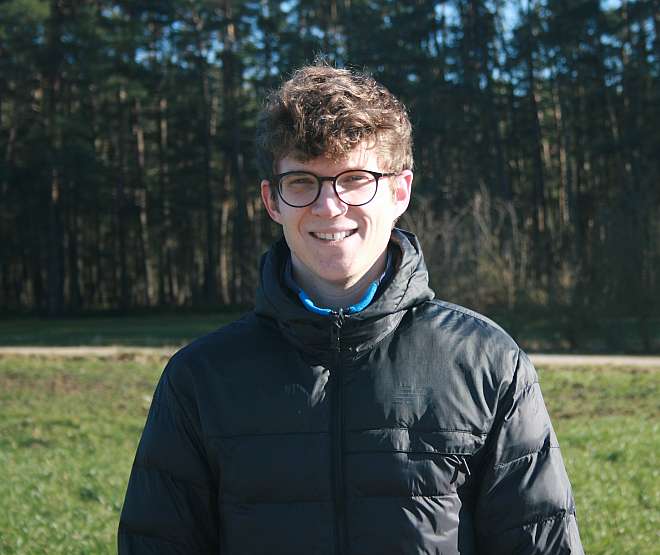 Thilo Stangl currently works as a primary school teacher in the district of Fürth in Middle Franconia. In addition to his professional work, he has been involved in the Bavarian Teachers' Association for many years in various positions on the state board and at the district level of the Young BLLV. Improving and developing schools form the basis of his commitment. Documentary films have accompanied the young teacher – especially as a consumer – for many years, which is why he is very much looking forward to serving on the jury for the documentary film competition for young people.