In the Lives of Others 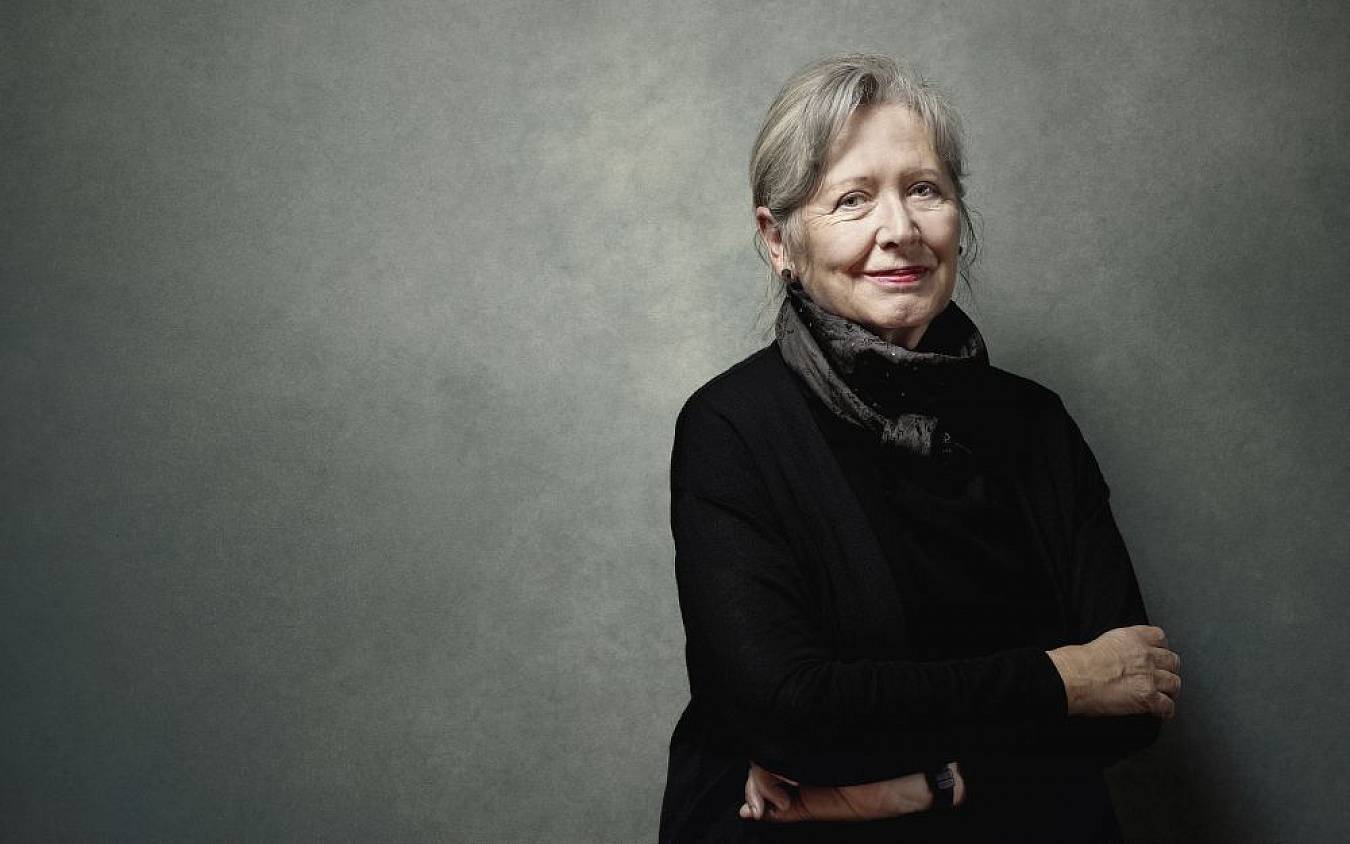 “You live and live and all of a sudden you are over sixty,” says Honza’s father, Petr, in PRIVATE UNIVERSE. What will the fair-haired boy who is just attempting his first, precarious steps look like as an adult? In her films, Helena Třeštíková delves deep into biographies, into private universes. The Czech director is a master of long-term studies, the masterstroke of documentary work. She once described her way of working as “timelapse” filmmaking. She often follows people over decades, collecting large amounts of material, which only take their final shape in the intricate montage when filming is over.

Třeštíková (born 1949) studied at the Prague film school FAMU and has made over 50 films to date. In her 15-minute graduation film MIRACLE (1975) she shows her friend Jana becoming a mother: her fears and those of the father, Petr, their emotions, happiness and their everyday life. The director decided to continue following Jana’s and Petr’s son Honza. 37 years later the film PRIVATE UNIVERSE tells the “coming of age” story of Honza and his family. The relationship studies of MARRIAGE STORIES, which centre around domestic microcosms are also long-term pieces of work - as is her study of RENÉ, who starts out as a delinquent youth with a studded leather jacket and spends many years in prison before becoming an author with the filmmaker’s support.

Finally, MALLORY is determined to stay clean - she has just had a son. For 13 years, Třeštíková goes through ups and downs with her. In her latest film ANNY, the director also accompanies such a tireless woman, this time a sex worker of advanced age.

Contemporary history is always reflected in and intruding into Třeštíková’s films as the macrocosm amid the microcosms. Václav Havel delivers his memorable speeches, the TV screens show glimpses of revolutions, the first Czech cosmonaut floats in outer space, and every now and again Karel Gott sings. In the spirit of Jean-Luc Godard, Třeštíková does not make political films but makes films political.

This is also the case when the director turns her attention to people in the public eye, such as Lída Baarová, the actor and singer who was rumoured to have been Joseph Goebbels’ lover, in DOOMED BEAUTY or Miloš Forman in FORMAN VS. FORMAN. The way she takes possession of the material is unconventional: her perspective on the era she is presenting is far from historical. She subtly allows juxtapositions of the material – as she does in her long-term documentaries.

The lives of others reflect our own individual lives, small dramas and big moments. We live and live and suddenly we are over sixty. Helena Třeštíková’s films draw attention to the most important details. Thus they draw attention to happiness. And every now and again Karel Gott sings.

Between 1996 and 2012, Helena Třeštíková repeatedly meets Anny, who works as a toilet attendant and started sex work at the age of 46. Against this unusual background, the director incorporates Anny's everyday life, her worries and her thoughts on communism into her film.

Miloš Forman in words and pictures! Archival footage and interviews create this fascinating and intimate portrait of the Czech-American master director.

Nazi celebrities courted the celebrated Czech-Austrian actress Lída Baarová – above all the Reich Minister for Propaganda. As "Goebbels' mistress", she moved in the highest circles of the Nazi elite – a role that became her undoing after the war.

Just to live a happy life – that's all Mallory wants. For 13 years, Helena Třeštíková accompanies her protagonist through all crises, steadily and unswervingly on her way to a better future.

An ordinary Czech family, in the focus of the camera for 37 years, since the 70s. The "private universe" of family life against the backdrop of political and social change.

Over a period of 20 years, the film captures René's hapless life, which swings back and forth between prison and freedom. While he styles himself as a desperado, the country around him undergoes radical upheavals.

A time travel through a married life – in her first documentary film cycle Helena Třeštíková accompanies young couples before and decades after their wedding. An impressive document of a social institution through the ages.

The Czech director's early short film already reveals her later signature – in just a few scenes she creates an intimate portrait of a young woman preparing for her role as a mother.