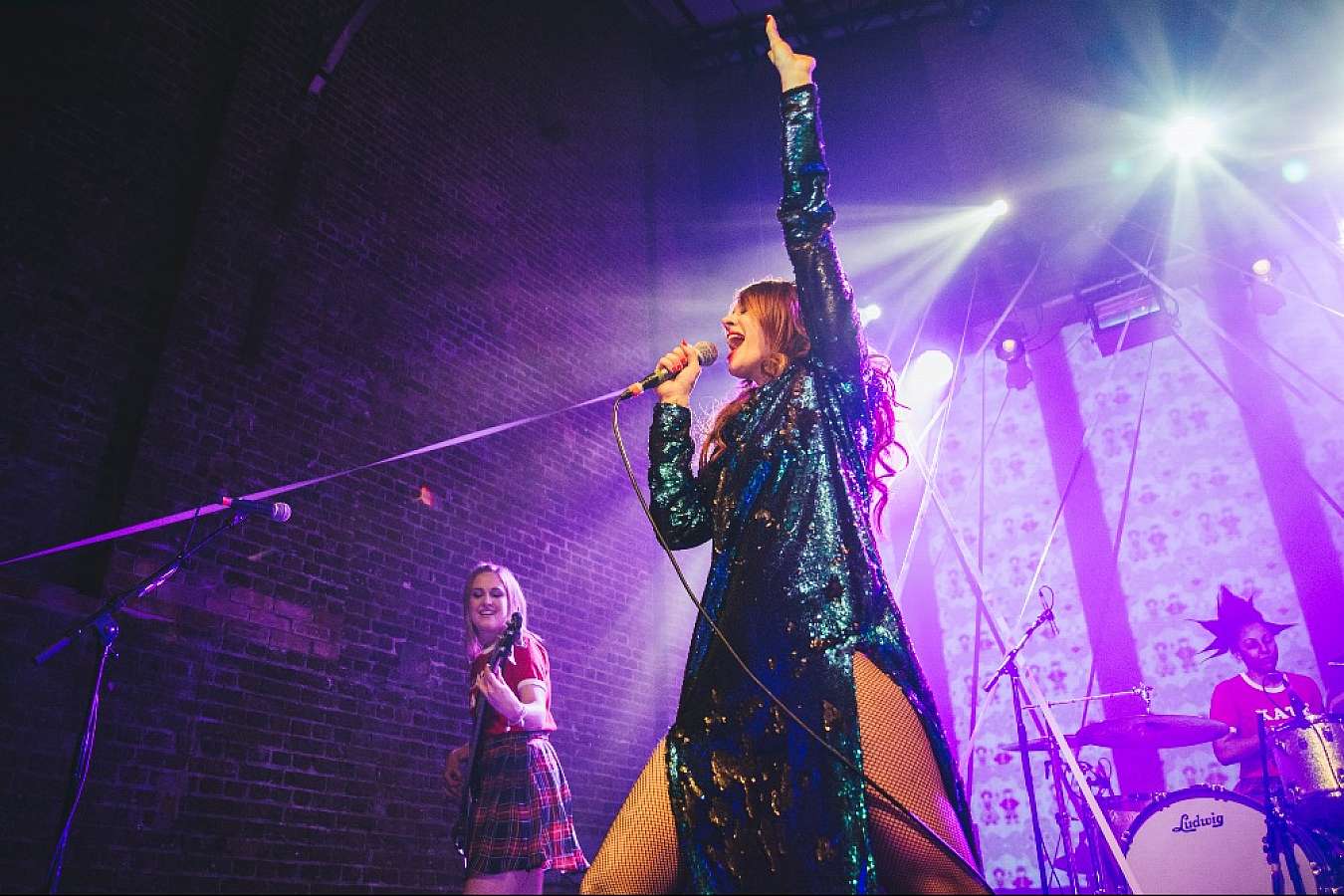 Music in films and films about music: From compositions and portraits to clubnights with screenings and party. By organizing events and competitions all around the year, as well as further emphasizing the theme during the festival, we fully dedicate ourselves to the new focus: music! Photo credit: Carolina Faruolo 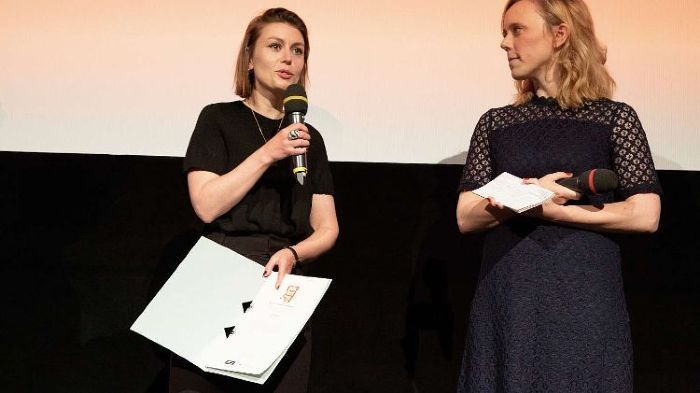 The German Documentary Film Music Award recognizes the value of music as a narrative level in documentary films. It is donated by the Versicherungskammer Kulturstiftung and endowed with 5,000 euros. Filmmakers and composers are invited to submit their new projects now. Read more 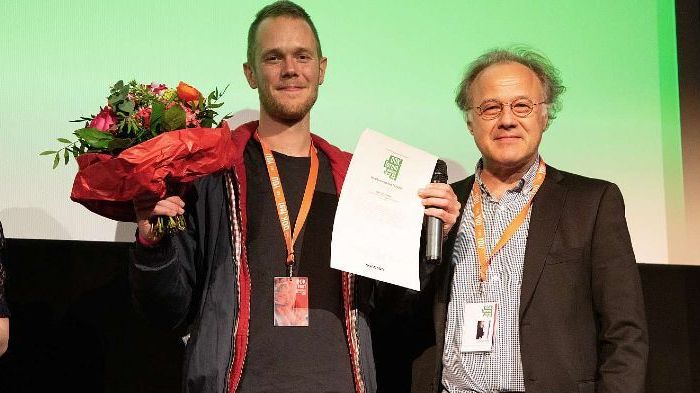 There are few funding oppurtunities for the joint work of filmmakers and composers. To strengthen this special collaboration and to support the creation of contemporary compositions, DOK.forum donates a prize of 2,500 Euros for documentary film and composition. You can submit your composition projects from now. Read more 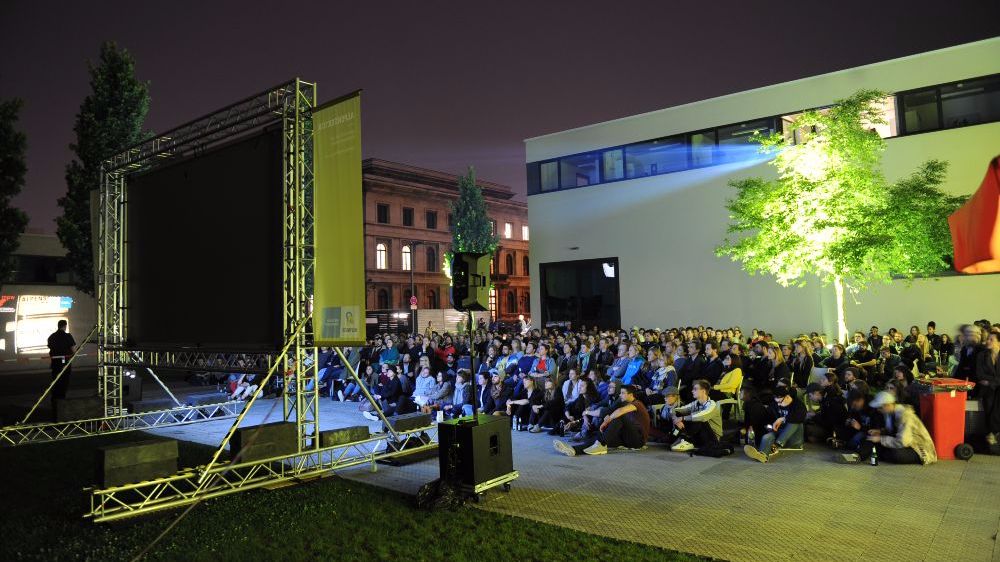