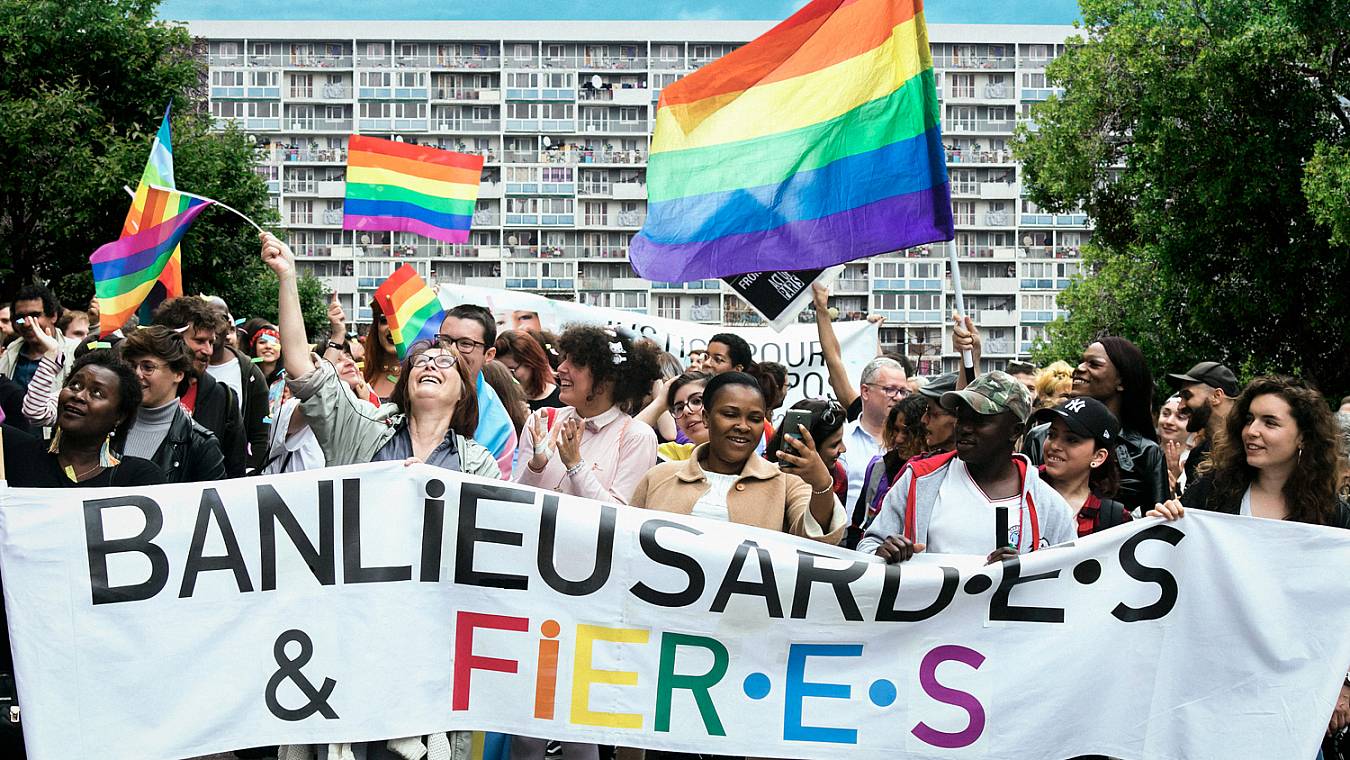 Empowerment - the gamechanger in the struggle for social justice

For a long time, the world seemed to be divided into two camps: those who could give help and those who needed help. A fatal dichotomy that reduced disadvantaged, oppressed and marginalised people to passive victims. Empowerment radically does away with this fixation on deficits. It is not what is missing but what is there that gives direction - the buried strengths and resources. In the same measure of encouragement and self-empowerment, empowerment creates an awareness that change begins in small things, that mutual support can lead to shared strength, to opportunities to shape and overcome discriminatory living conditions.

In the thematic series, we follow empowerment movements around the world and in various aspects of life. The actors: Feminists, LGBTQIA* activists, climate change activists, journalists and civil rights activists. Six films - one call: Empower yourselves!

Five years after a casting session that turned into a sexual assault, some of those who were auditioning meet again. In a theatre auditorium they attempt to reconstruct the events that continue to have an effect on them to this day.

“Be a Hero” is the maxim of the activist and father Ady Barkan, who was diagnosed at the age of 32 with ALS. Although his condition is deteriorating rapidly, he campaigns for social healthcare reform in USA. An inspiring insight into the life of a powerful hero.

LGBTQIA+ Pride in the Parisian suburb of Saint-Denis? It’s inconceivable for some but four charismatic students are determined to stick to their plan. Ultimately, they are convinced that the scene has its place in the banlieue. Queer, angry and revolutionary!

“Progress, but for whom?” The National Indigenous Congress in Mexico fights against displacement, repression and destruction of the environment. Leading the way are the women of the movement, headed by Marichuy, who wants to run for election as the country’s president.

Illegal logging is huge worldwide – also in Europe. The film’s investigation sheds light on the illicit schemes of the timber mafia. At the same time, those affected discuss how logging can be made more manageable and sustainable.

Smart phones against social and political failings? It sounds like tilting at windmills, but it is something that the women who work for the Khabar Lahariya newspaper in the Indian state of Uttar Pradesh take on every day – with great success!