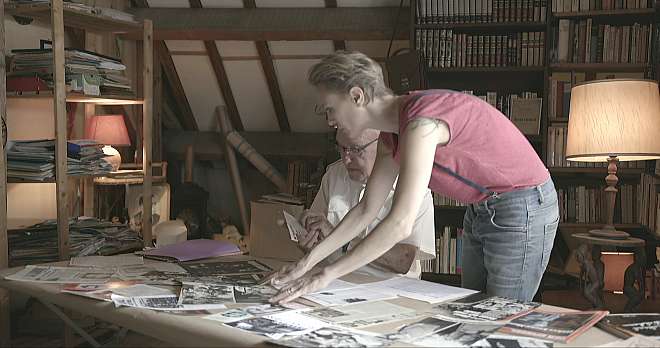 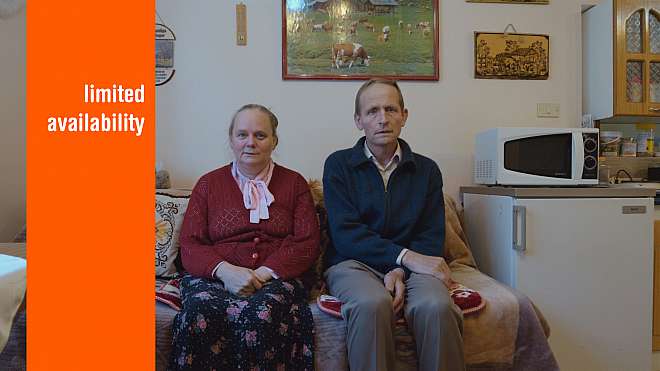 SUNLESS SHADOWS (Iran, Norwegen 2019, Mehrdad Oskouei). Moments of lightheartedness when they are suspected by nobody: the journeys through life of young Iranian women in prison. 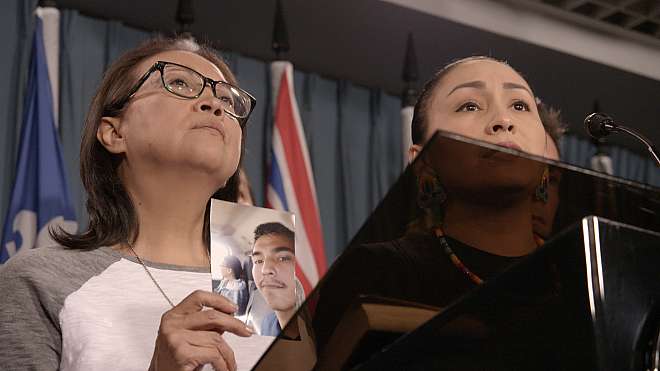 NÎPAWISTAMÂSOWIN: WE WILL STAND UP (Kanada 2019, Tasha Hubbard). Crime and Punishment: After the murder of an indigenous young man his family fights for justice. THE EARTH IS BLUE AS AN ORANGE – ZEMLIA BLAKYTNA NIBY APEL'SYN (Litauen, Ukraine 2020, Iryna Tsilyk). Cinema as therapy: a mother and her four children film themselves in defiance of the war in Ukraine. THE INVISIBLE LINE – DIE GESCHICHTE DER WELLE (Deutschland 2019, Emanuel Rotstein). A social experiment that goes too far – the true story behind “The Wave.”