IT TAKES A FAMILY – DE SKYGGER VI ARVER (Dänemark 2019, Susanne Kovács). Repressed and concealed: a young director confronts herself and her German-Jewish family with the past in order to save the future. 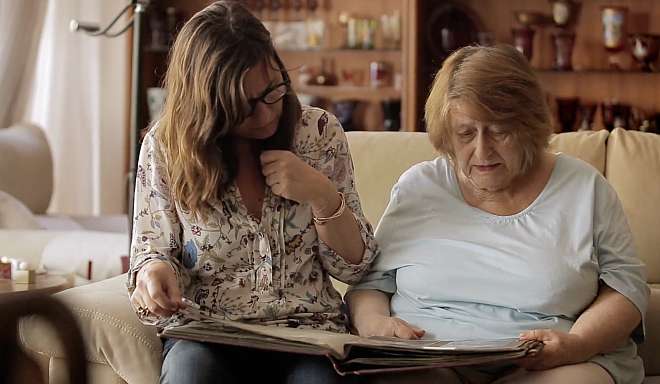 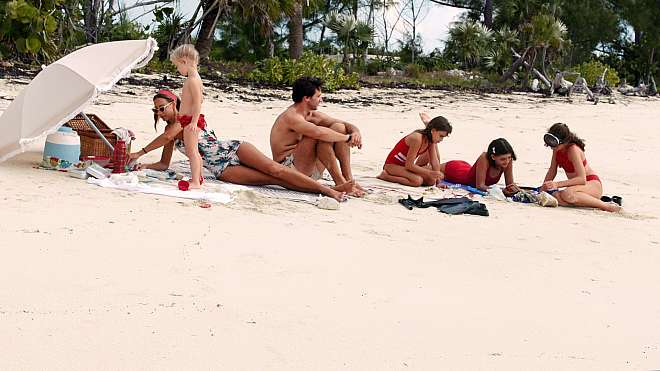 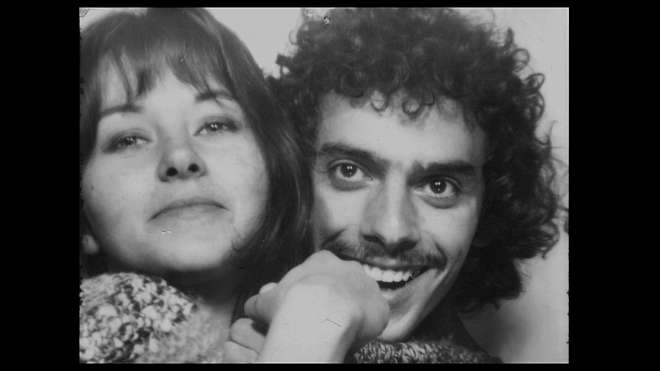 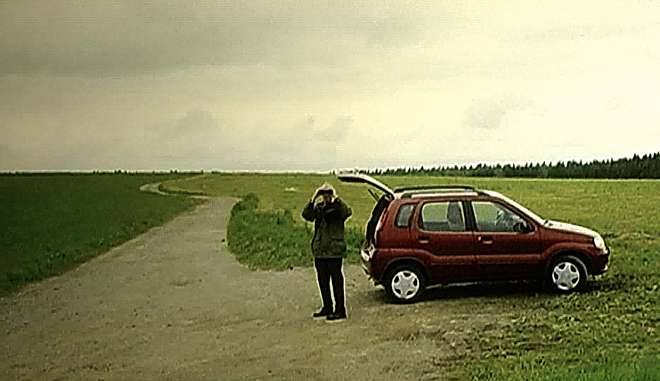 IBRAHIM: A FATE TO DEFINE (Dänemark, Libanon, Palästina, Katar, Slowenien 2019, Lina Al Abed). A young Palestinian searches for the truth about her father – a film about identity, family and politics. 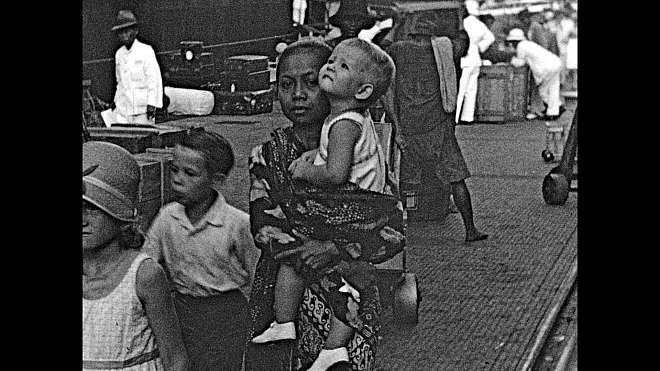 THEY CALL ME BABU – ZE NOEMEN ME BABOE (Niederlande 2019, Sandra Beerends). The touching story of a nanny in the Dutch East Indies of the 1940s. SPEAK SO I CAN SEE YOU (Serbien, Kroatien, Katar 2019, Marija Stojnić). A cinematic soundscape – a homage to one of Europe’s oldest radio broadcasters.