ZENTRALFLUGHAFEN THF – CENTRAL AIRPORT THF (Frankreich, Deutschland, Brasilien 2018, Karim Aïnouz). On the historic site of the former Berlin Tempelhof airport, two worlds meet each other. Makeshift accommodation temporarily houses refugees and, on the other side of the fence, lies Tempelhofer Feld, a public park and playing field for leisure activities and an alternative lifestyle.

#The Places you call Home 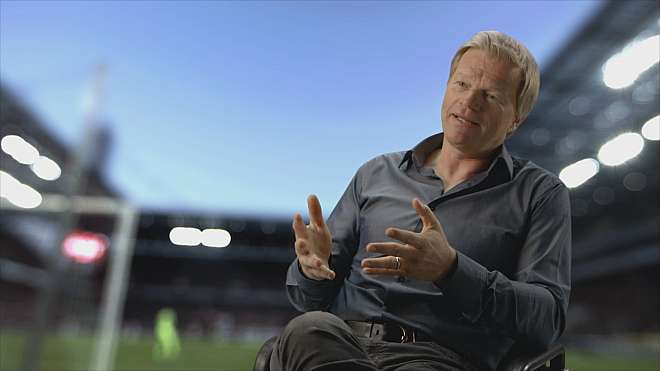 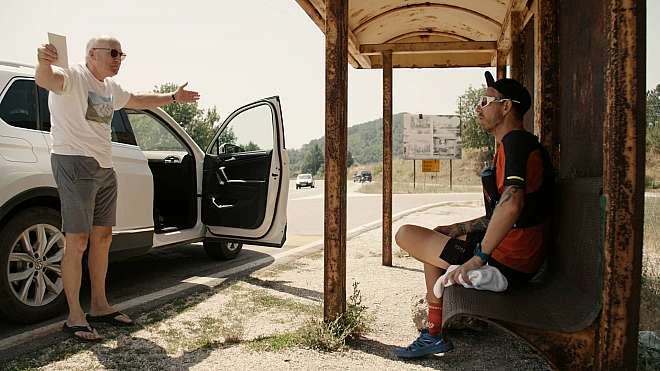 EINEN SOMMER LANG (Deutschland 2017, Georg Michael Fischer). Walking 2,400 Kilometres in 50 days – from Munich to Istanbul. That’s the equivalent of one marathon per day. What begins as a crazy sporting venture for the amateur walker Denis turns into a long overdue examination of himself and his father. 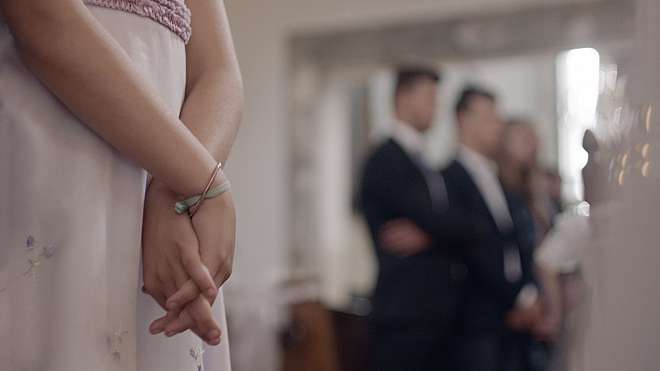 IMPREZA – DAS FEST – IMPREZA – THE CELEBRATION (Deutschland 2017, Alexandra Wesolowski). “I don't want Europe to remain a community of values: it should be a monetary union again,” declares a relative in Alexandra Wesolowski’s intimate family portrait that offers deep insights into Polish society and deals with Europe’s shift to the right. MAXIM LEBEN – EIN ALTES KINO ERZÄHLT (Deutschland 2017, Peter Heller). From the late 1970s, under the direction of Sigi Daiber, the Maxim, one of Munich’s oldest cinemas, became a stronghold of alternative film culture and played a part in the beginnings of DOK.fest Munich. When the end of the venue seemed to be inevitable, four cinema enthusiasts reinvented the Maxim.

#The Places you call Home, #for Cinephiles, #Looking Back WIR TRÄUMTEN VOM FRÜHLING – MY RUSSIAN SPRING (Deutschland, Russland 2017, Xenia Sigalova). Russia after the collapse of the Soviet Union. As a young adult, Xenia Sigalova went with her parents to the West. Almost two decades later she returns and hardly recognises her home country. Nowadays she is a filmmaker – what has happened to her friends?

The children's and youth programme of DOK.fest München considers itself a "school of seeing", which combines media literacy and cultural education. 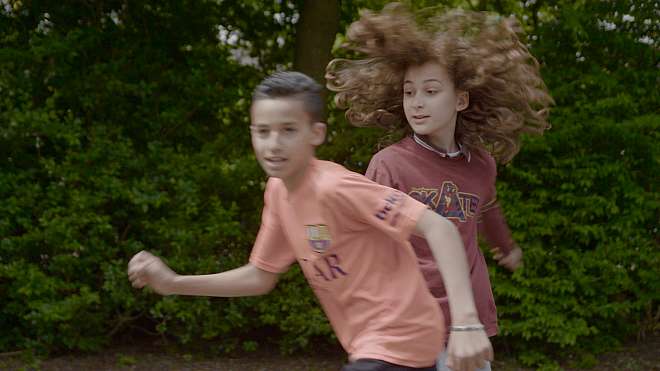 BOXING LIBREVILLE (Gabon 2017, Amédée Pacôme Nkoulou). From a boxing ring to a nightclub, Amédée Pacôme Nkoulou’s account of the upcoming elections and hope for political change in Libreville, Gabon is told with great intuition. In the end everything remains the same; only the young people look for happiness elsewhere. WAITHIRA – Waithira (Südafrika 2017, Eva Munyiri). How do we define ourselves? The Kenyan filmmaker Eva Munyiri travels between the past and the present, between the place of her birth and the home she chose for herself, in search of her identity. GOTTESZELL – EIN FRAUENGEFÄNGNIS – GOTTESZELL – A WOMEN'S PRISON (Deutschland 2000, Helga Reidemeister). A moving and sensitive film about everyday life in Gotteszell, Baden-Württemberg’s only female prison. Six inmates tell of their former lives and what led them to commit their crimes. 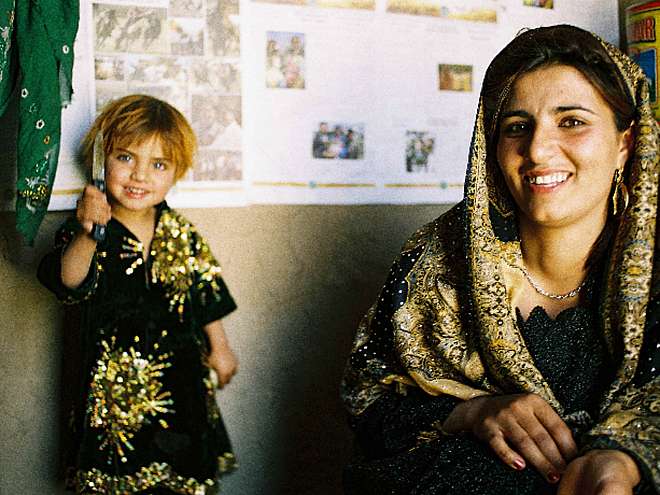 #Love will find us, #Middle East MIT STARREM BLICK AUFS GELD (Deutschland 1983, Helga Reidemeister). From behind the camera comes the voice of the director: “But doesn’t it hurt?” In front of it, her sister with her eye steadfastly on the wax strip: “yes, but the payoff is so delightful that the pain is worth it.” Let’s not kid ourselves. 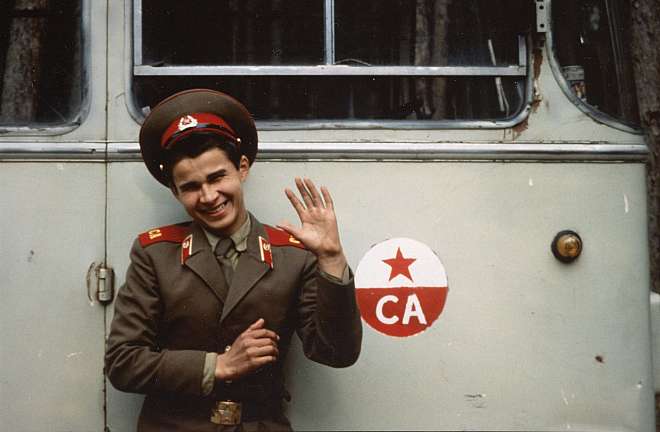 #The Places you call Home, #Eastern Europe, the Balkans, Caucasus