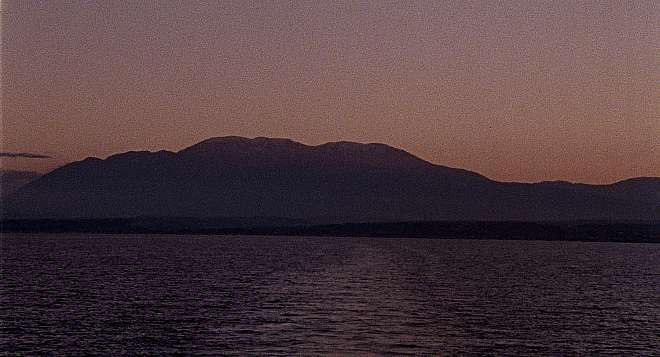 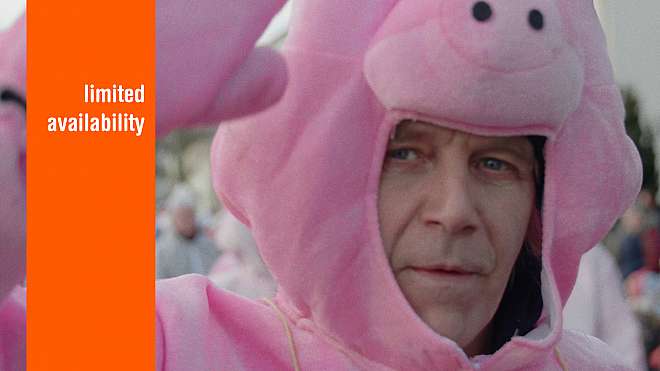 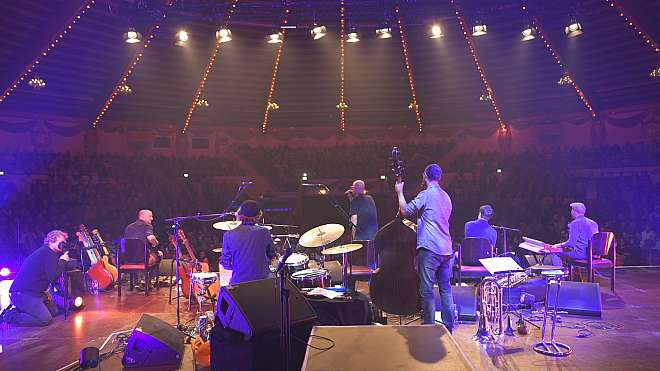 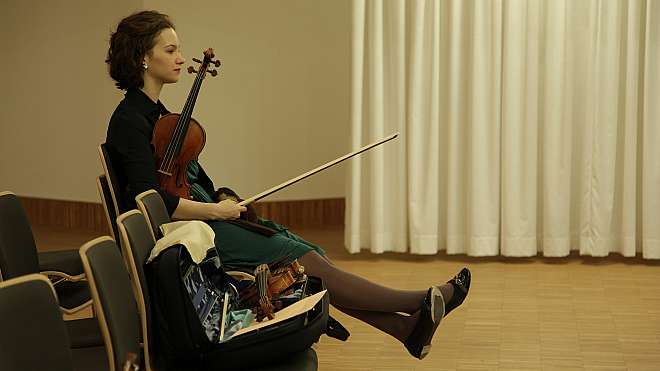 HILARY HAHN – EVOLUTION OF AN ARTIST (Deutschland, USA 2020, Benedict Mirow). Hilary Hahn is an exceptional talent on the violin. A cinematic revue about her extraordinary career. #Latin America, #The art of the hour 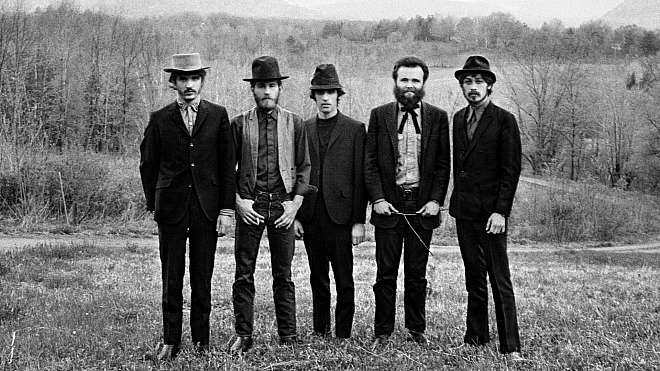 #The art of the hour, #Films with German subtitles, #Africa 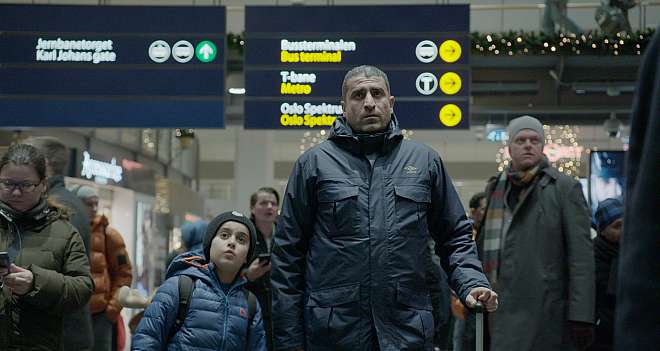 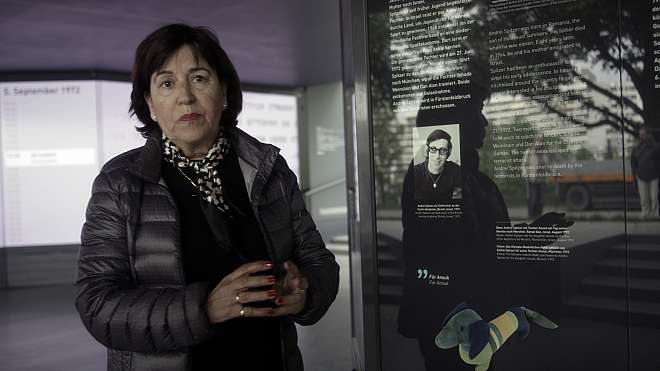