Every year, DOK.guest invites directors from a country or region to present their current work in a separate series. 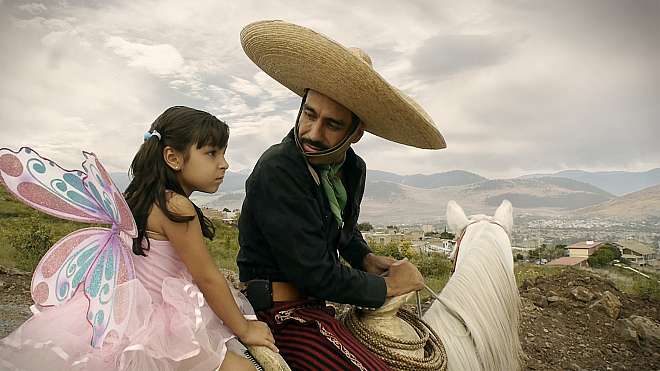 EL CHARRO DE TOLUQUILLA – THE CHARRO OF TOLUQUILLA (Mexiko 2016, José Villalobos Romero). Mariachi singer Jaime basks in his own glory. Like his role models, the heroes of old Mexican western films, he loves women, alcohol and music. But his life also has its dark side: Jaime is HIV positive. An entertaining portrait of a true showman. UNTITLED (Österreich, Deutschland 2017, Michael Glawogger, Monika Willi). What does a documentary look like „when you let yourself be led by nothing but your own curiosity and intuition“ (Michael Glawogger)? Out of this notion, Monika Willi has put together an extremely vital film essay: entirely in the spirit of the exceptional late Austrian director. 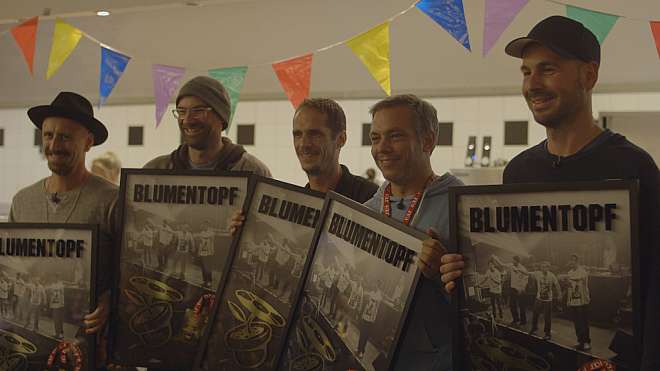 BLUMENTOPF 1992–2016: NIEMALS WIRD ES WIEDER SO WERDEN WIE ES WAR (Deutschland 2016, Philipp Laier). The show is over… And as their grand finale they celebrate what they had for 24 years. At their last concert at Munich’s Zenith in front of 7,000 fans the hip-hop combo, Blumentopf, take their final bows. A defining moment in German rap history. 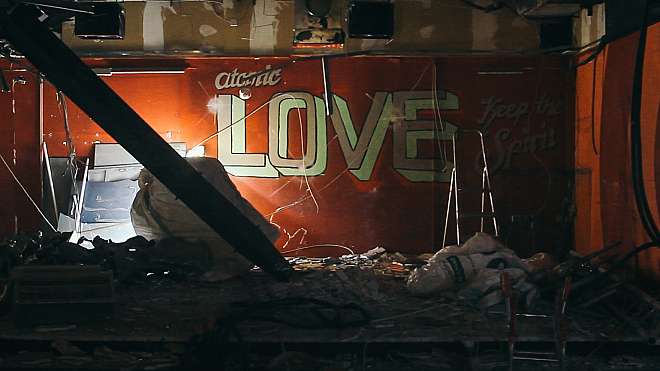 THIS IS ATOMIC LOVE (Deutschland 2016, Heike Schuffenhauer, Marc Seibold). At long last a film about the legendary Munich indie club, “The Atomic Café.” Here in front of its iconic glittery backdrop local bands, such as Sportfreunde Stiller, as well as international groups and DJs created unforgettable nights of music for almost 18 years. This film is a declaration of love.