HOW I LEARNED TO OVERCOME MY FEAR AND LOVE ARIK SHARON (Israel 1997, Avi Mograbi). What begins as the portrait of a political adversary ends in unwitting admiration: the left-wing intellectual arm in arm with a right-wing general. Perceptive analysis of the art of persuasion and semi-fictional tomfoolery rolled into one. 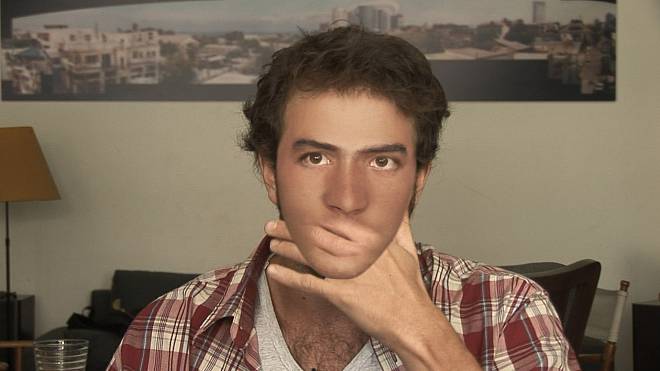 Z32 (France, Israel 2008, Avi Mograbi). An eye for an eye, a tooth for a tooth. After six Israel soldiers were shot, an IDF soldier killed two innocent Palestinians. Mograbi’s “documentary musical tragedy“ poses aesthetically innovative and challenging questions about being a witness and being unable to speak out. 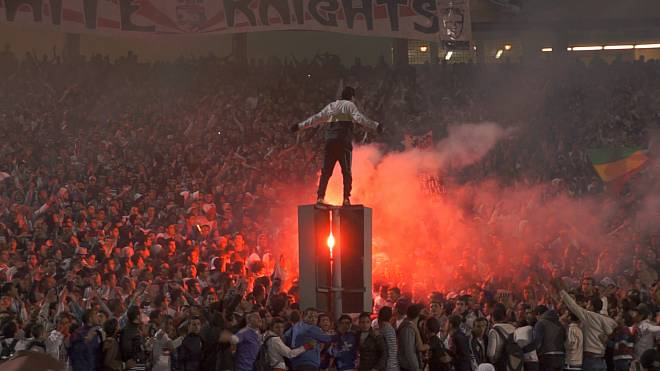 ABDO (Germany 2015, Jakob Gross). In post-revolutionary Cairo, chaotic situations still prevail. In the midst of them is young Abdo –a revolutionary himself and an ultra football fan. Under the most difficult circumstances, he tries to find himself and his place in a tumultuous society. 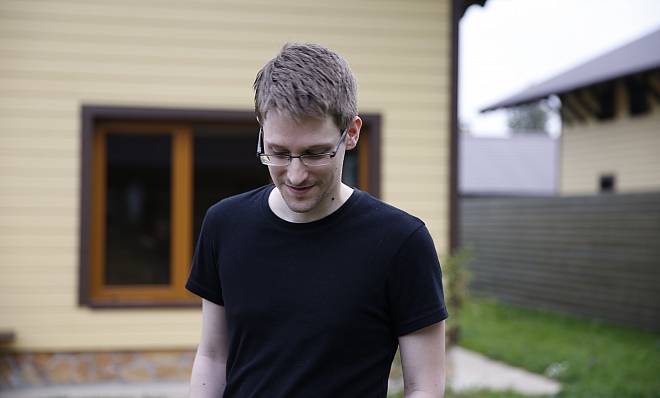 CITIZENFOUR (Germany, United States 2014, Laura Poitras). NSA, Tempora, Prism, Merkelgate. Since the revelations made by whistleblower Edward Snowden, the digital world has been transformed. In her Oscar-winning film, director, Laura Poitras, follows the scandal around national surveillance programmes and portrays a young man who has the uncompromising courage to stand up for his beliefs. 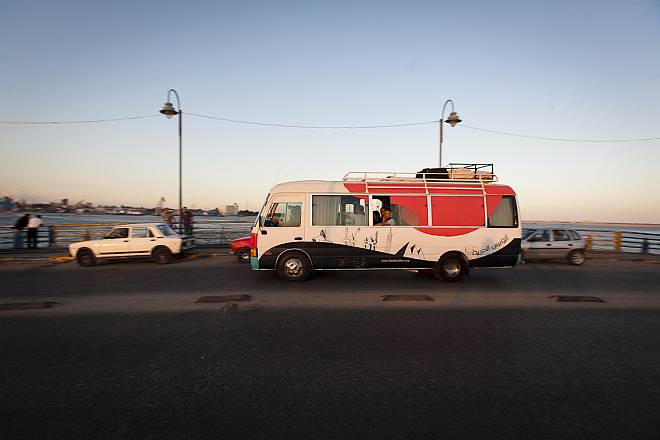 FREEDOM BUS (Germany 2013, Fatima Abdollahyan). How does freedom work? Mubarak’s authoritarian rule lasted almost 30 years. There is a long way to go between its end and a functioning democracy. FREEDOM BUS traces this journey with all its promises and setbacks.