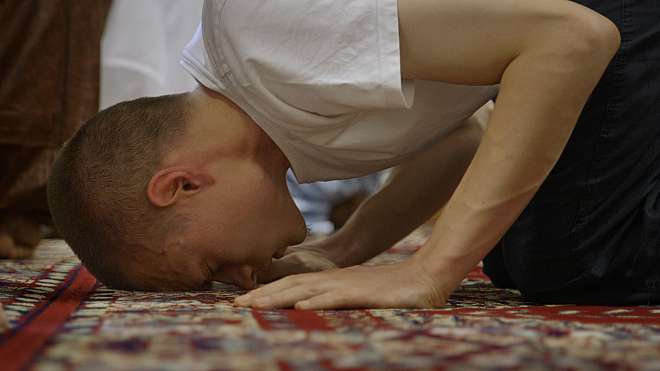 BRUDER JAKOB – BROTHER JAKOB (Deutschland 2016, Elí Roland Sachs). Jakob converts to Islam, becomes radicalised and a Salafist. In the process he distances himself from his social circle and becomes estranged from his brother. Yet when his brother begins to make a film about his story, a dialogue ensues. 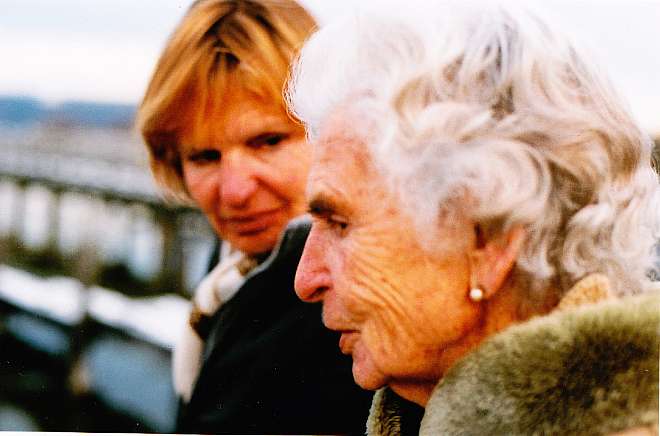 SOME THINGS ARE HARD TO TALK ABOUT (Deutschland 2017, Stefanie Brockhaus). How long can three generations harbour the same secret? When the filmmaker Stefanie Brockhaus tackles the subject of abortion, she suddenly discovers parallels with the past of her mother and grandmother. 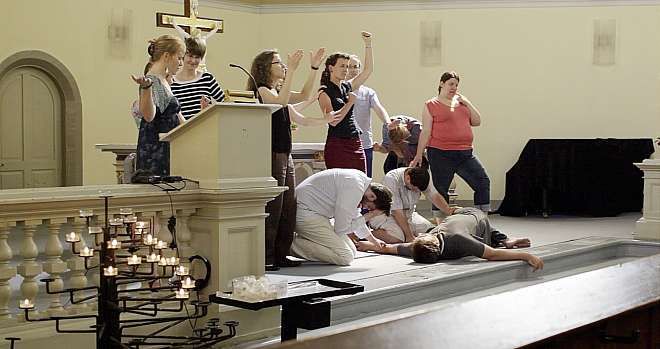 GNADE ÜBEN – PERFORMING GRACE (Deutschland 2016, Lisa Bergmann, Alina Schmuch). Pastoral care is an important duty. But who are the people who attend spiritually to those facing life crises? In three tableau-like scenes PERFORMING GRACE outlines the training of young theologians and asks: who should we believe in? 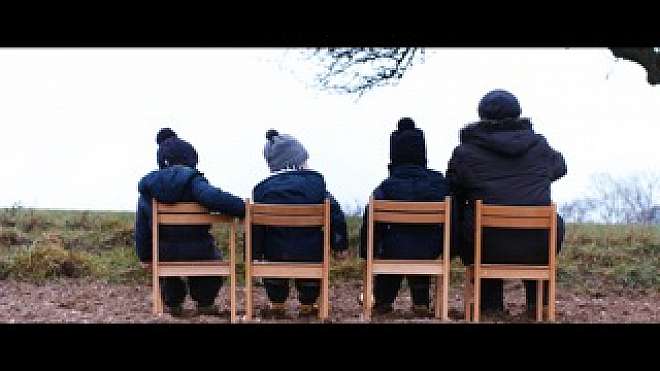 I AM NOT PERFECT (Deutschland 2017, Sara Laalou). Why is social media the worst place possible to contemplate perfection? Film as statement. SOLLTE DA ICH UND NIEMAND SEIN (Deutschland 2016, Nele Jeromin). A father knows that he is going to die and remains calm. His daughter cannot and will not accept it and picks up her camera. A filmic pas-de-deux of small observations, intimate thoughts and the final big question. 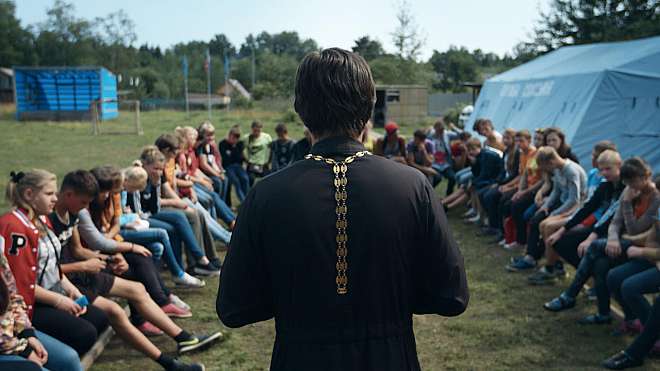 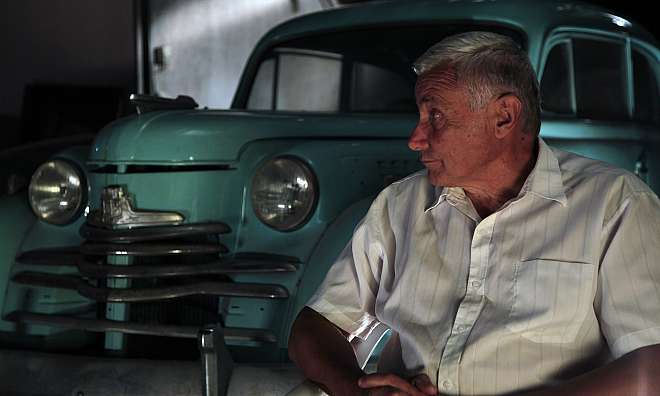 AVEC L'AMOUR (Mazedonien 2017, Ilija Cvetkovski). When you are old can you still have dreams? Dionis is a teacher who is just about to retire and in his spare time is a passionate collector of old cars. To house his collection he wants to build a museum in a small town in Macedonia. Sometimes you have to be crazy to achieve something! BURNING OUT (Belgien, Frankreich, Schweiz 2017, Jérôme le Maire). Saint Louis hospital in Paris is one of the biggest in the city. For two years Jérôme le Maire accompanied the hospital staff and gained insights into their stressful everyday lives, in which the patients are ultimately degraded to the status of objects. LOVETRUE (USA 2016, Alma Har'el). Three young people in different corners of the USA reflect on their ideas about love. Reality and the inner lives of the protagonists intertwine in an intoxicating flow of images and we get lost in the delightful magic of performance and music. WHO WE WERE (Dänemark 2016, Sine Skibsholt). “Kristian, can you move your arm?” Mette Line and Kristian are a happy couple with two small children until a stroke changes everything. The filmmaker has succeeded in drawing an intimate portrait about fate and family ties. YOU HAVE NO IDEA HOW MUCH I LOVE YOU – NAWET NIE WIESZ JAK BARDZO CIĘ KOCHAM (Polen 2016, Paweł Łoziński). A room, three people: a mother, a daughter and a therapist. We see just the face of each of them and the emotions that are reflected in it: anger, anxiety, doubt and love. A docu-fictional psychological case study with a sense of familiarity. 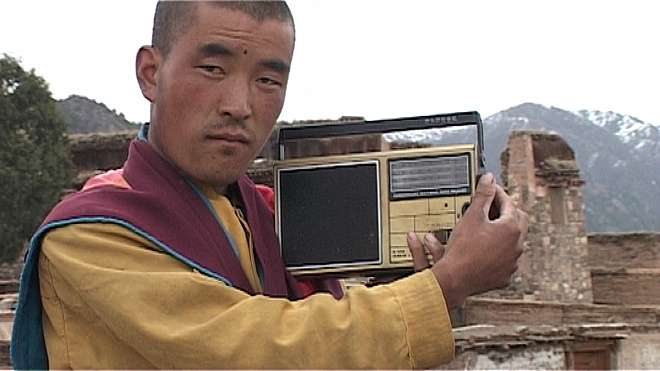 ANGRY MONK – REFLECTIONS ON TIBET (Schweiz 2005, Luc Schaedler). The monk, Gendun Choepel, doesn't fit the Western image of Tibet in any way: headstrong and revolutionary, fond of women and alcohol, he fought for a modern, independent Tibet. As time has gone by he has become a role model for young Tibetans. MOSCHEE DE (Deutschland 2016, Mina Salehpour, Michał Honnens). In 2008 the construction of a mosque in Berlin-Pankow gave rise to protest marches and citizen’s action groups. Using minutes from meetings the film MOSCHEE DE impeccably reconstructs the unfolding of a “cultural battle” that has now spread across Germany.