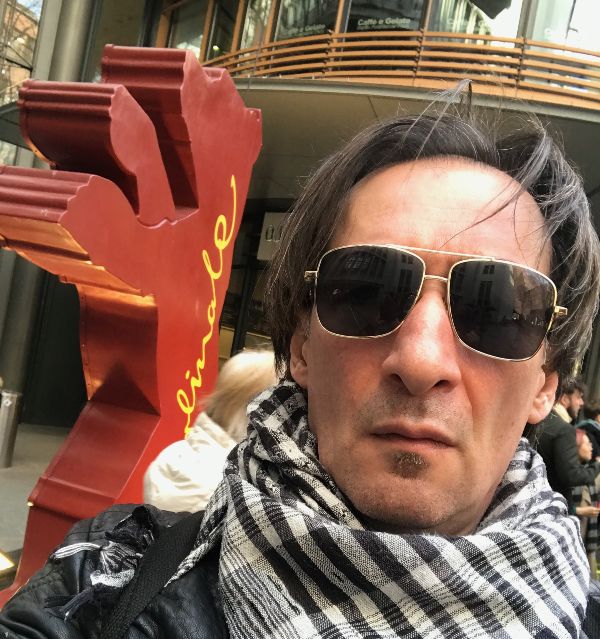 Eroll Bilibani is a Film Producer and the Head of DokuLab, a program department of DokuFest focused on development and promotion of young filmmakers and artists, using cinema and storytelling as platforms for social change through creative educational packages designed to inspire young people. 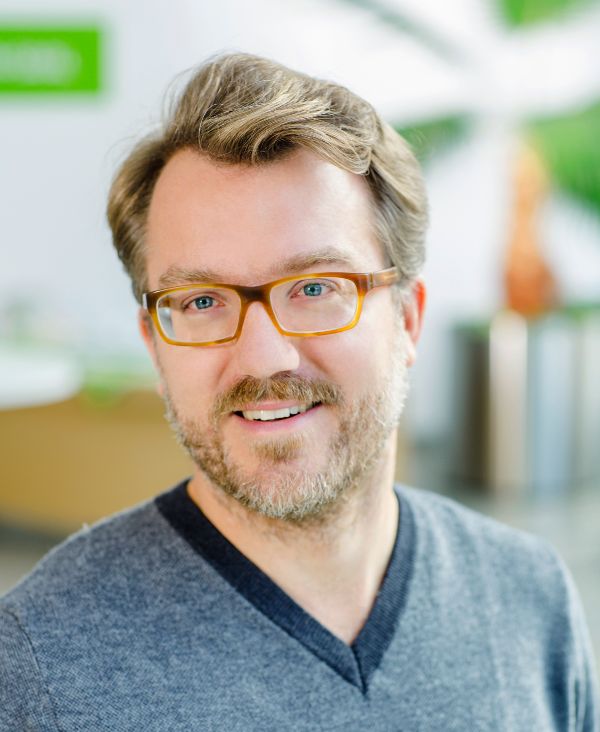 Marc-André Schmachtel has been working for the Goethe-Institut since 2008 – first in Cameroon and from 2010 as director of the Goethe-Institut Nigeria. From 2016 he was Head of Audiovisual Media at the Goethe-Institut's head office in Munich and in 2019 he took over the Film, Television, Radio Department. As part of his work, he initiated various international collaborations in the film, theatre and literature sectors. He is a member of the International Board of the INPUT Television Conference. 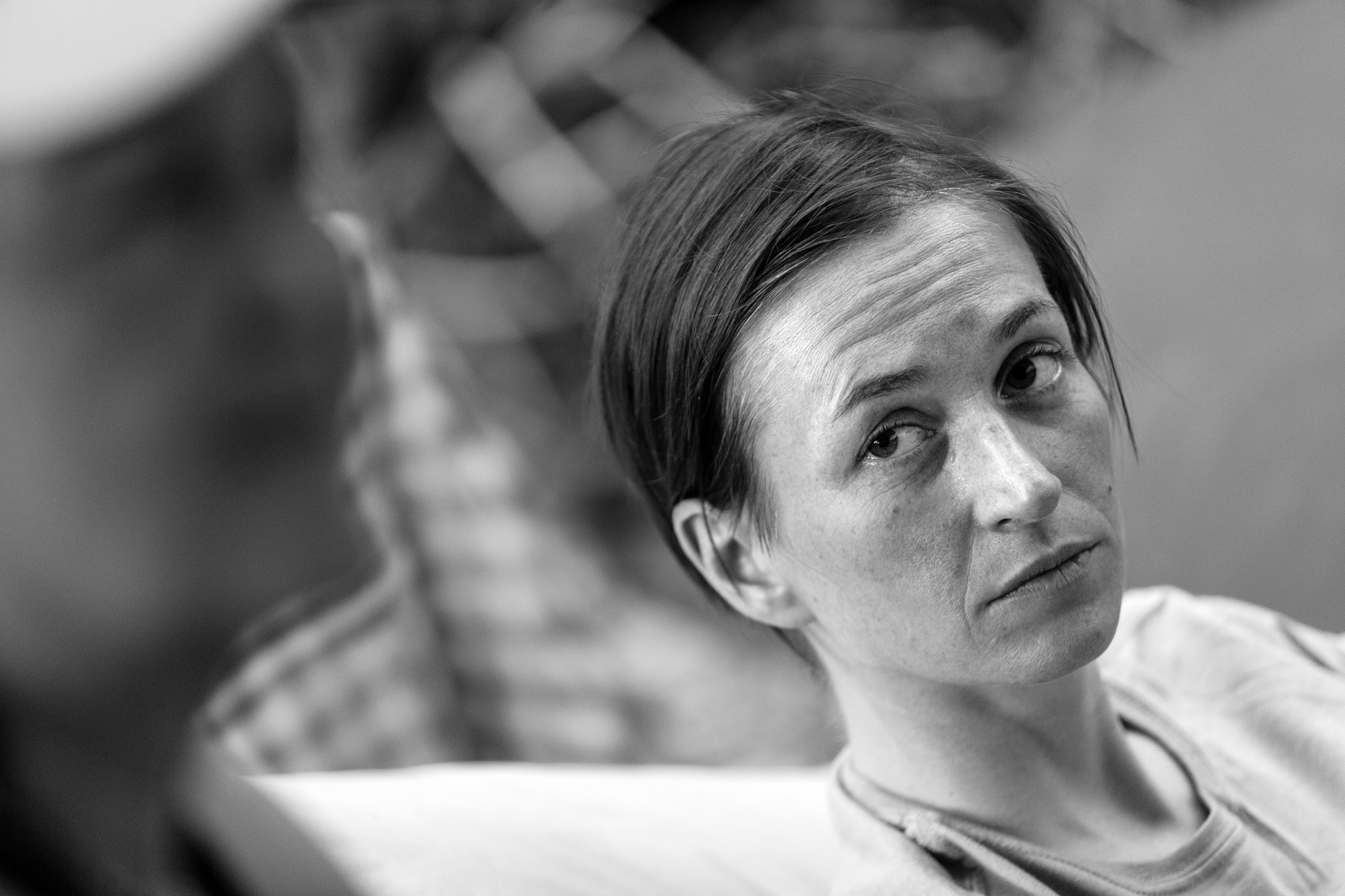 Petra Seliškar is a director, producer, writer, adviser and festival programmer. She is one of the funders of Make Dox, Macedonia. Petra has worked as a creative producer for 12 years and co produced many documentaries within the region. All her films have been international co-productions. Her creative strength can be seen in their documentary ”The grandmothers of revolution”, that was selected for the IDFA Joris Evens competition and has travelled all over the world receiving many awards.