A platform for the discussion of media-political, technical and narrative trends

With Re:arraning Reality - Postproduction in Documentary Film, we will again focus on the work of editors in 2022. In our events on Media Policy, we will discuss the demands of new players in the documentary market and the question of how more diversity in documentary film is possible. With our Workshops and Consultancies on participatory approaches in documentary film, a filmmakers' talk in the Open Editing Room and safety measures in relation to reporting from conflict areas, we have valuable training offers in our programme this year. The DOK.digital Award and exciting panels on "Radicalisation and the Media - Working with Journalism against Conspiracy Theories", among others, form the focus on New Media. 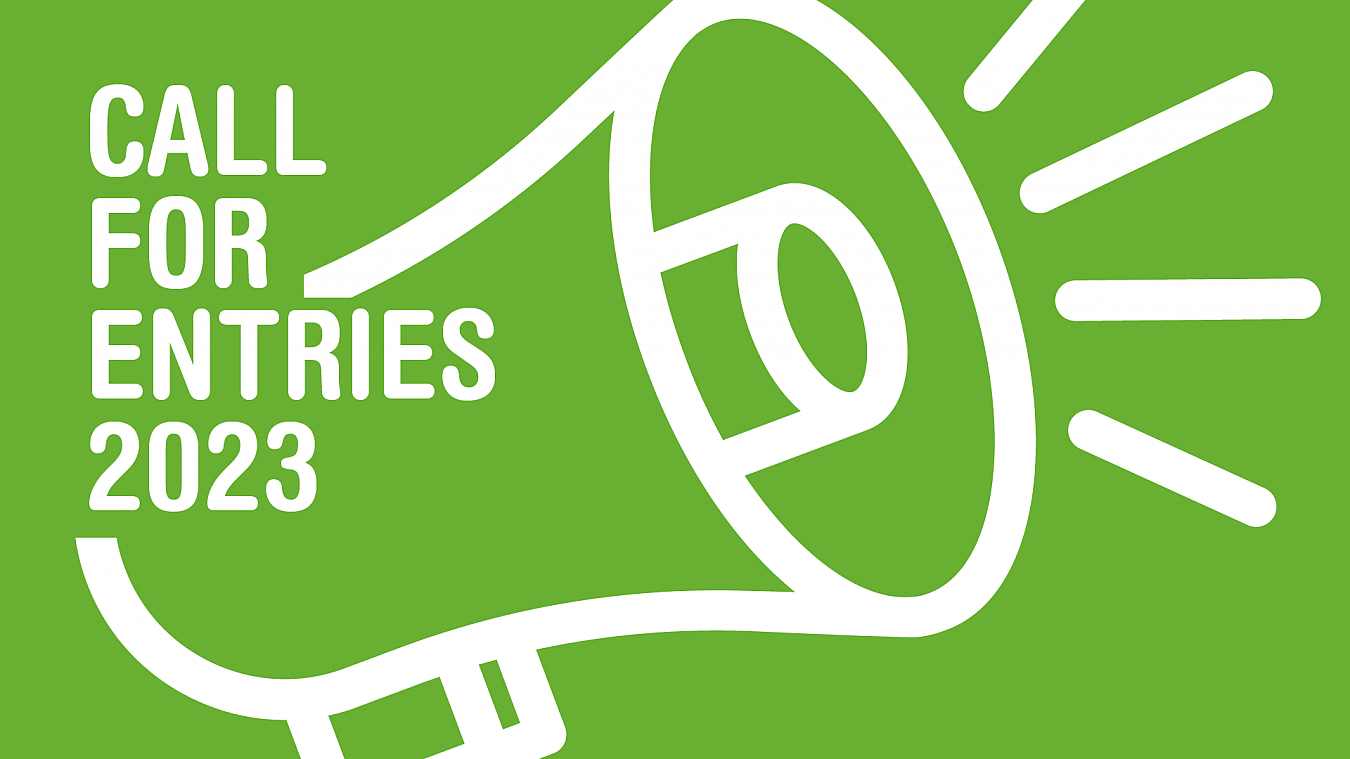 DOK.digital is looking for answers to the question of how the further development of technical possibilities affects non-fictional storytelling and how facts and stories will be told in a networked world in the future.
Young journalists, filmmakers, games designers and producers from German-speaking countries are invited to submit their current projects of new digital narrative formats for the DOK.digital Award.

The Nominees and Award Winners 2022 – Three industry awards in cooperation with DOK.fest München 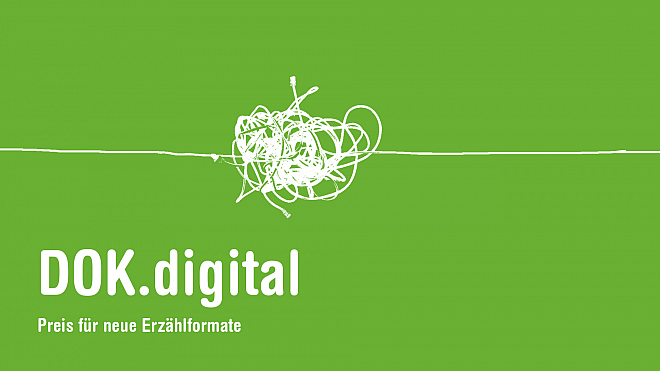 How is film narration changing due to the development of new technologies? Sponsored by the Bayerische Landeszentrale für Neue Medien and endowed with 2,500 euros, the award as a part of the programme section New Media seeks innovative solutions for the storytelling of documentary or journalistic factual content. Read more 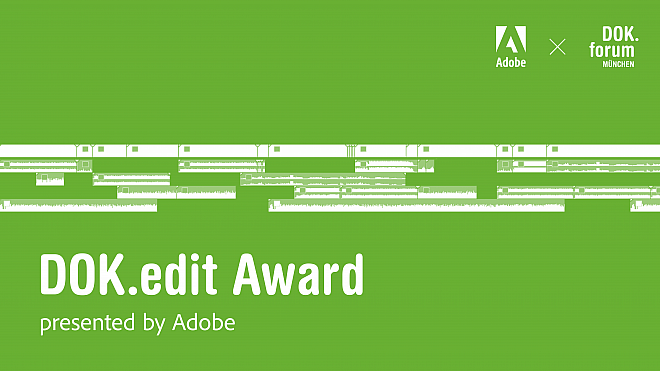 Documentary montage in focus. The award is part of the programme section Re:arranging Reality, which honours the post-production of documentary films and is developed in cooperation with Adobe. The DOK.edit Award - presented by Adobe is endowed with 5,000 euros. Read more 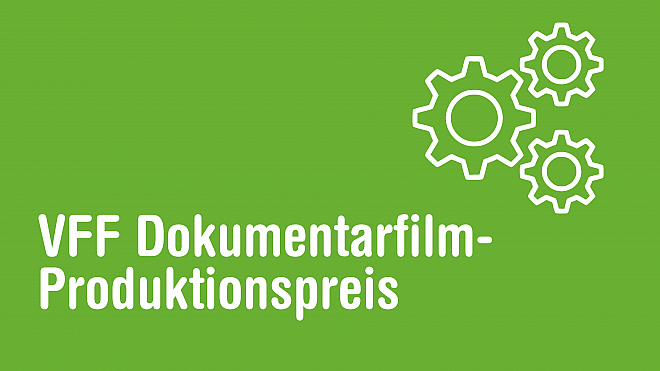 Unique in Germany, the award focuses on the work of documentary film producers. The award is sponsored by the VFF Verwertungsgesellschaft der Film- und Fernsehproduzenten mbH and is endowed with 7,500 euros. Read more 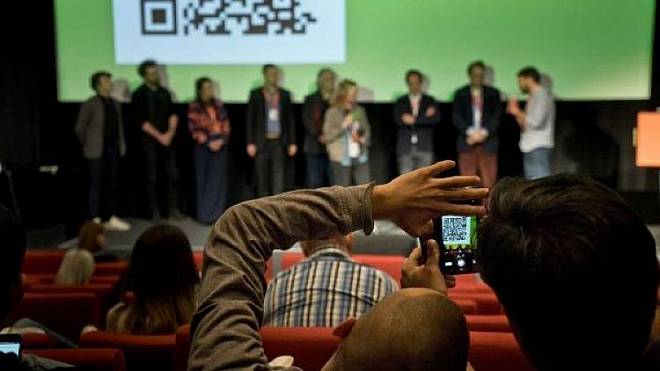 New projects that use AR, VR and online formats to bring stories to life - with a focus on new narrative trends for documentary storytelling.
Read more 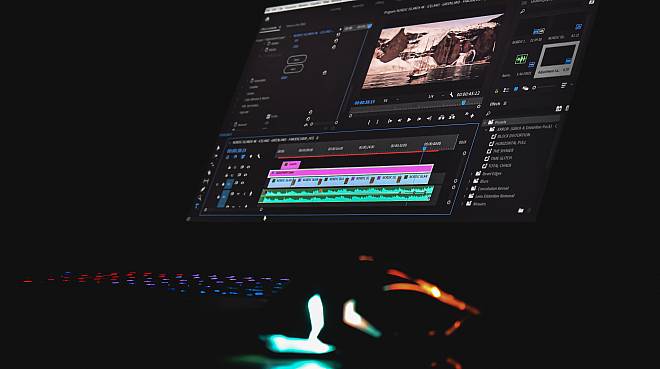 Programme focus on post-production: editors share their experiences and learnings in the editing of serial formats and provide insights into their editing rooms.
Read more 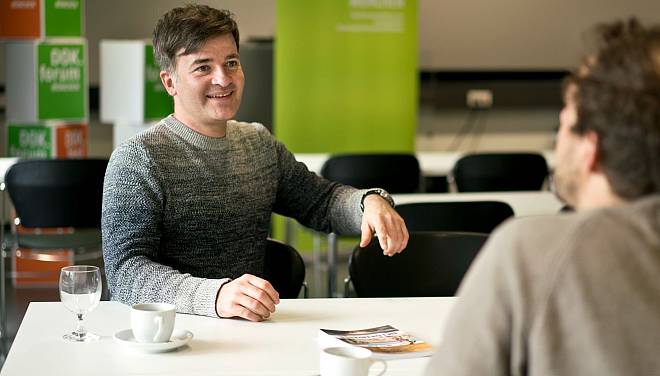 International industry experts offer One-on-One-advice on festival strategies, European co-production or how to work on impact producing as a filmmaker.
Read more 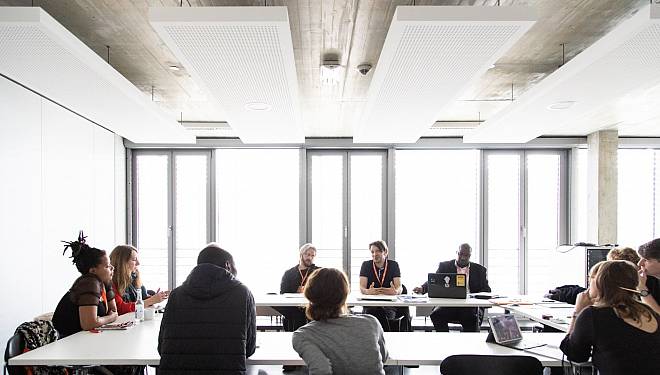 We offer a platform for current discussions of our changing work structures and invite experts to share their visions for the future of documentary film.
Read more 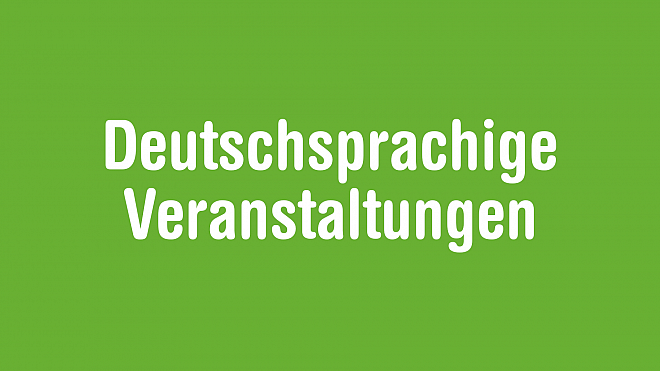 Here you can find an overview of our German-speaking events here.
Read more 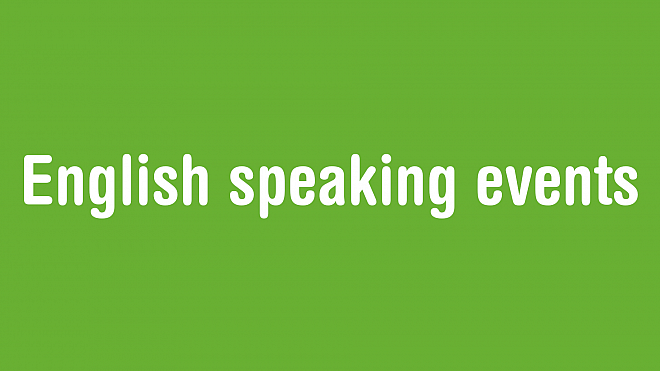 Here you can find an overview of our English-speaking events.
Read more 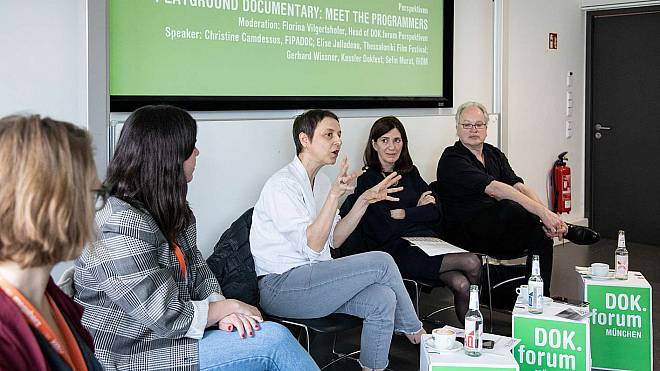 We present the past events of the DOK.forum Perspectives. Overview of the editions 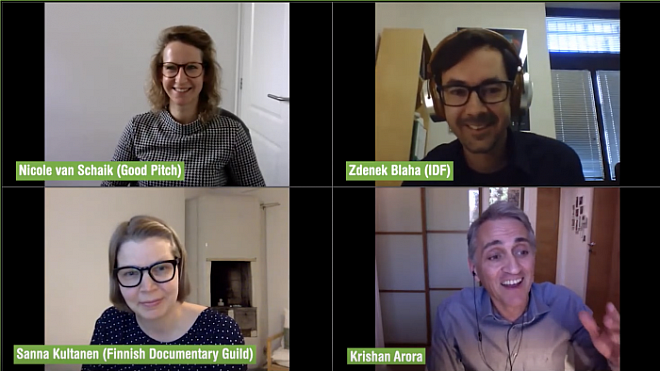 The Who's Who of experts of the digital DOK.forum Perspectives can be found here.